WoW Classic: The Best Beginner Classes For Each Role 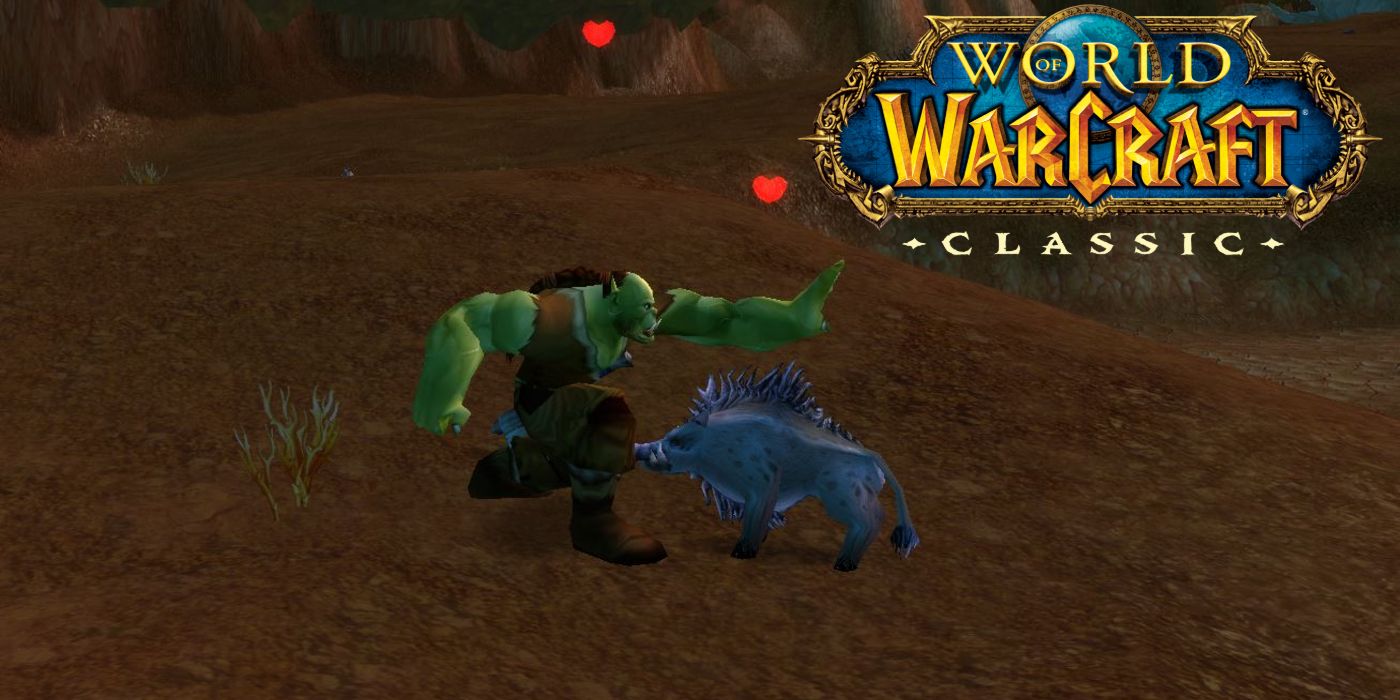 Despite appearances to the contrary, WoW Classic is not just for veterans of the franchise – there are plenty of new players looking to pick the game up, and figuring out the best WoW Classic beginner classes for each prospective role can help quite a bit. By the game’s nature as an MMORPG, there are some classes that are simply more micro- or skill-intensive, and that can often lead to new players getting overwhelmed and perhaps even quitting the game instead of trying to find a class that’s a better fit.

WoW Classic recreates the best and worst parts of the vanilla experience in equal measure, too, so there are some classes that begin to get more complex later on that might seem beginner-friendly for the first few levels. Sinking the many, many hours – compounded by those spent in WoW Classic’s login queues – into a character that just doesn’t work out is an exercise in frustration that has existed since 2006 and will continue to plague players now. Even decisions like which WoW Classic faction to choose can dramatically affect a player’s perception of the game, so mapping out these decisions is critical, especially for those without previous knowledge to draw on.

Related: WoW Classic’s Biggest Problem Is That It’s Too Popular

Luckily, WoW Classic is a new-old game. While veterans can be intimidating, they’re also often friendly, and plenty of players have offered to share their previous experiences and knowledge to help establish a base for new players to learn from. Using some of that knowledge, we’ve compiled a guide that helps identify the WoW Classic best beginner classes for each role, ensuring players make the transition into a much more difficult brand of MMORPG experience with as much ease and grace as possible. 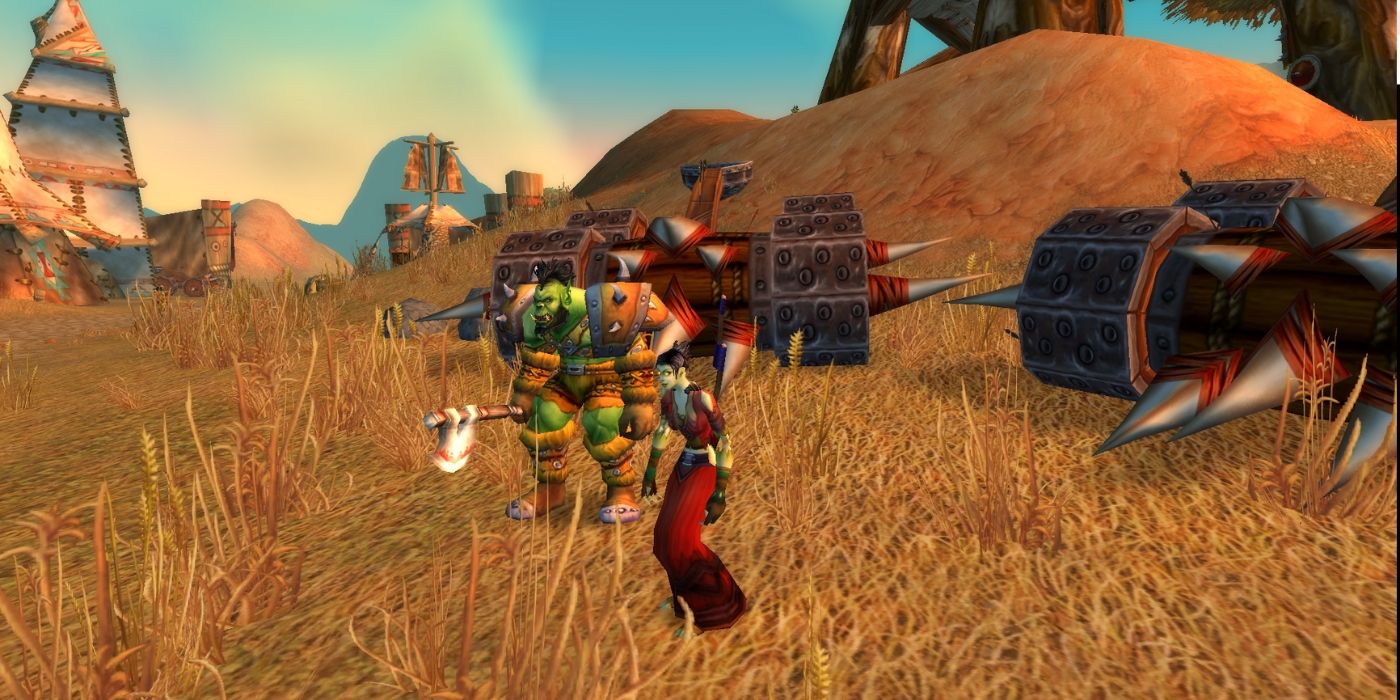 The de facto ruler of solo play, the Hunter is by far the best choice for players who are new to WoW Classic and want to have an easy time navigating it their first time through. Hunters function as their own mini-party thanks to their pet mechanic, which allows them to send pets to tank single or duo enemies while the Hunter gets to rain death down upon them from afar, never having to endanger themselves. Ranged combat is particularly desirable in WoW Classic, too, as having to get in-close can aggro some mobs that players might not expect to be in range of. Pets can also buy players a valuable few seconds by aggroing overpowered mobs and letting the Hunter escape.

Hunters also come with some serious built-in survival in Feign Death, which drops their aggro to zero and allows them to break out of some dangerous binds. There are even more ease-of-life mechanics available to Hunter than other classes – Aspect of the Cheetah, for instance, allows Hunters to move faster between zones before acquiring a mount, helping make the grind to level 60 in WoW Classic that much faster. We couldn’t recommend Hunters enough for players trying out WoW Classic for the first time, and it’s far and away the best WoW Classic beginner class for DPS.

Paladins aren’t necessarily the best choice for tanking in WoW Classic as a whole, as Warriors tend to scale super well and can be the backbone of high-end raiding. With that said, though, Paladins offer a lot more in the way of safe and steady leveling – their survivability might be the best in the game, even if it comes at the cost of downing mobs fast. Paladins have the high defensive bonuses of plat armor combined with the ability to heal themselves with a few different spells, meaning they are very likely to survive encounters, even with enemies a level or two higher than them. That matters a lot in WoW Classic leveling, and as such, they’re a great choice for players who eventually want to learn to tank but need to get there first.

Unfortunately, Paladins have extremely slow attacks and few purely offensive abilities to complement them. With skills that range from shields, Blessings (which buff party members and are desirable in raiding), and heals, though, the Paladin is a jack-of-all-trades type role that doesn’t require extensive knowledge of the game to play well. Oh, and they get a free mount, too – just in case players were wondering if the path of righteousness really is all it’s cracked up to be in WoW Classic. Just keep in mind that Paladin tends to struggle in the end-game and is rarely the right choice for main tanks. 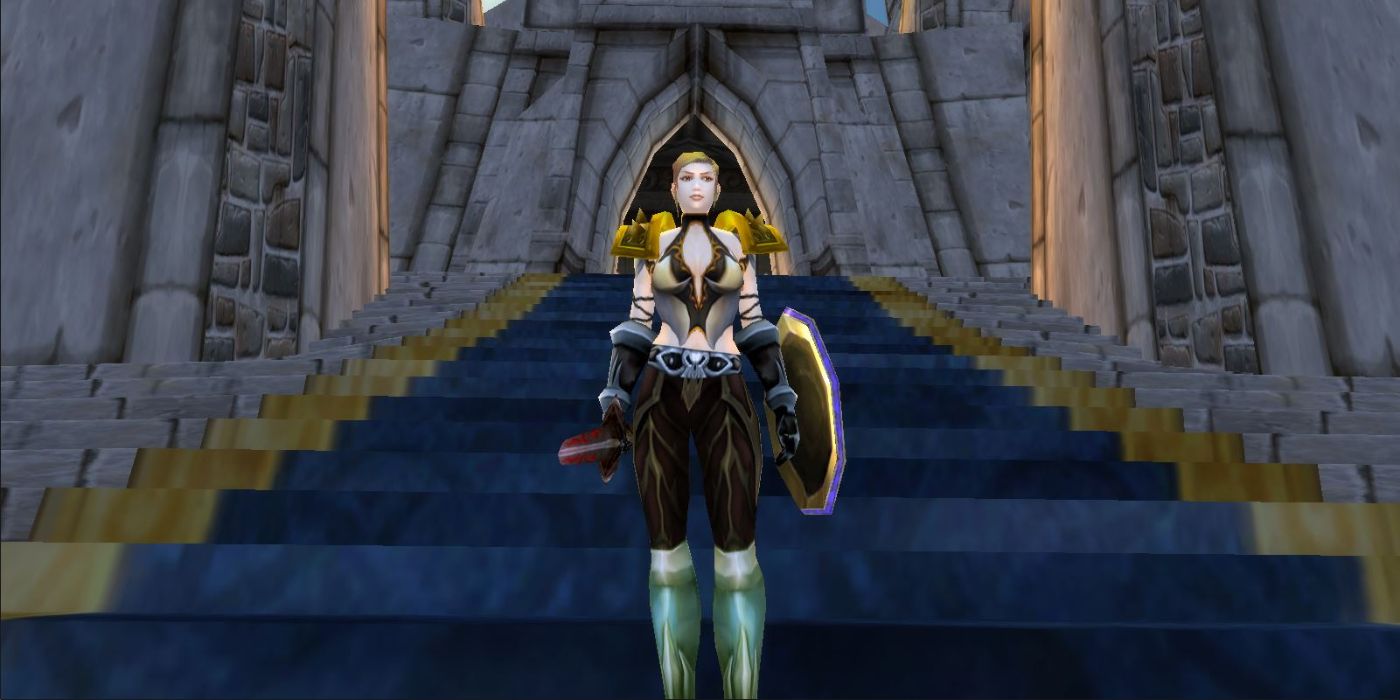 Well, the Priest isn’t exactly the easiest class – healing in any situation can be stressful and requires at least a decent understanding of PvE or PvP mechanics to know when to pull the trigger on spells. The thing is, most other healing classes fall a little behind Priest in performance, although they’re certainly viable with the right amount of skill. Unfortunately, those options tend to require even greater understanding of WoW Classic, and because they don’t always end up specializing in healing, they’re not as purely effective as some of the Priest’s options.

There’s also the fact that Priests tend to have a generally easy time leveling, at least compared to other spell users like Mage and, to a lesser extent, Warlock. Priests have high survivability thanks to their range of heals and have Damage over Time spells to complement their regular damage dealing bread-and-butter leveling array. Priests are highly desirable in group play thanks to their healing and buffs, whereas in solo play, Priests can spec into Shadow to deal much more damage. Priests use wands for extra damage and are generally best at a distance, which means they can manage their environment a little better, too.

This one probably isn’t going to be good for beginners no matter what – playing a hybrid class means learning two or three different roles well instead of learning one perfectly. Shamans offer the most variety in play, however, and tend to do well at all aspects of the game – they can solo well thanks to totems, they can off-tank in a pinch, and they’re decent at healing with party buffs that help raid DPS greatly. For players who aren’t sure exactly what they want out of WoW Classic and would like to keep their options open heading into the end-game if possible, Shaman is probably the best choice – at least for Horde players. Alliance players can’t choose Shaman in WoW Classic, and therefore need to pick up something like Druid instead.

Next: WoW Classic: Tips On How To Level Up Faster