Who World of Warcraft: Shadowlands’ Main Characters Are 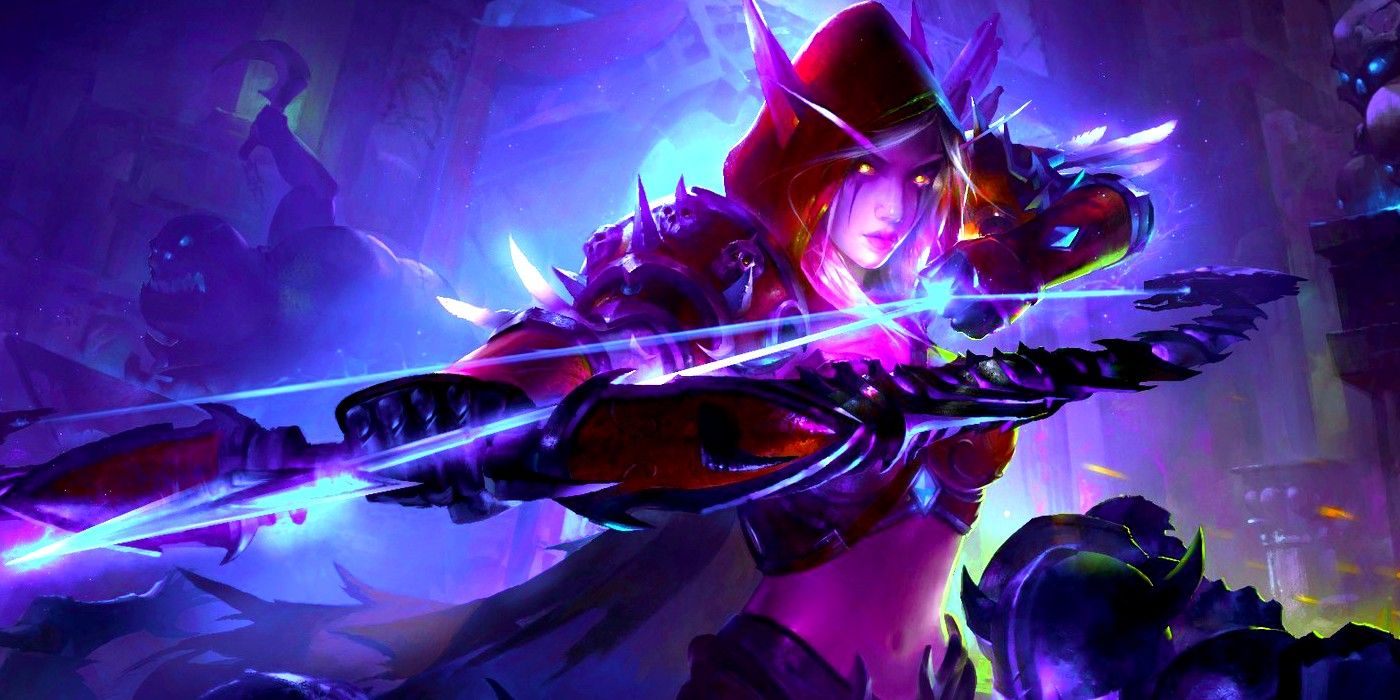 From the Arthas Menethil, the infamous Lich King of Ice Crown, to Mankrik, a forlorn widow who seeks revenge in The Barrens, World of Warcraft has had no shortage of memorable characters. With the impending release of World of Warcraft: Shadowlands later this year, players can expect non-playable characters, both new and old, to have a major impact on the expansion’s storyline.

Related: World of Warcraft: What We Know About Shadowlands’ Endgame

As far as heroes go, many of Azeroth’s iconic leaders will begin World of Warcraft: Shadowlands having been abducted at the hands of Sylvanas. This includes the Orc shaman Thrall, one of World of Warcraft’s most beloved characters, as well as the young human King Anduin Wrynn. Both of these characters have proven that they are capable of putting their faction’s differences aside for the greater good of Azeroth, but unfortunately the world will be without their guidance for at least the first phase of World of Warcraft: Shadowlands. Until Thrall and Anduin return, players can expect secondary characters such as High Exarch Turalyon and Darkspear Cheftain Rokhan to play important roles as temporary leaders in the fight against Sylvanas. 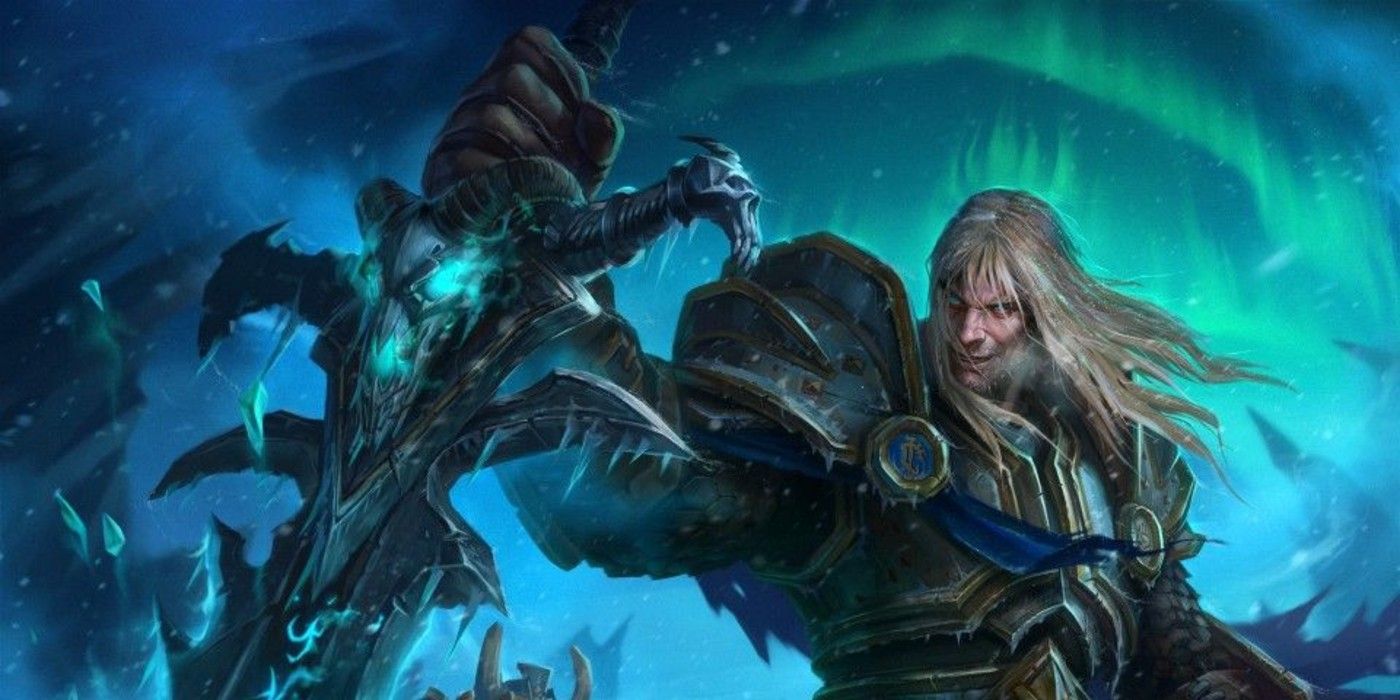 Since World of Warcraft’s upcoming expansion takes place within the land of the dead, Blizzard also has the unique opportunity to bring back countless major characters, both heroes and villains, from past expansions. World of Warcraft has taken some liberties with dead characters before, such as allowing players to speak with the spirit of the former Warchief Vol’jin, but the setting of World of Warcraft: Shadowlands will allow for more complete interaction with the dead.

Long-time fan-favorite World of Warcraft characters such as Arthas Menethil, Varian Wrynn, and Varok Saurfang could potentially be re-introduced while players quest through the Shadowlands, allowing for more opportunities to flesh out their backstories. Although Sylvanas will demand much of the spotlight in the expansion’s new lore, plenty of other characters will be given important roles in the various content that Blizzard introduces.

With the pre-patch to World of Warcraft: Shadowlands having launched, players are now able to better understand which characters will play a major role in the expansion. Although it will be the various players who defeat the bosses and save the realm, the story of World of Warcraft has always been driven by its lore and wide array of colorful characters, and this expansion will be no different.

Next: World of Warcraft: Best Leveling Zones (& Which One You Should Choose)