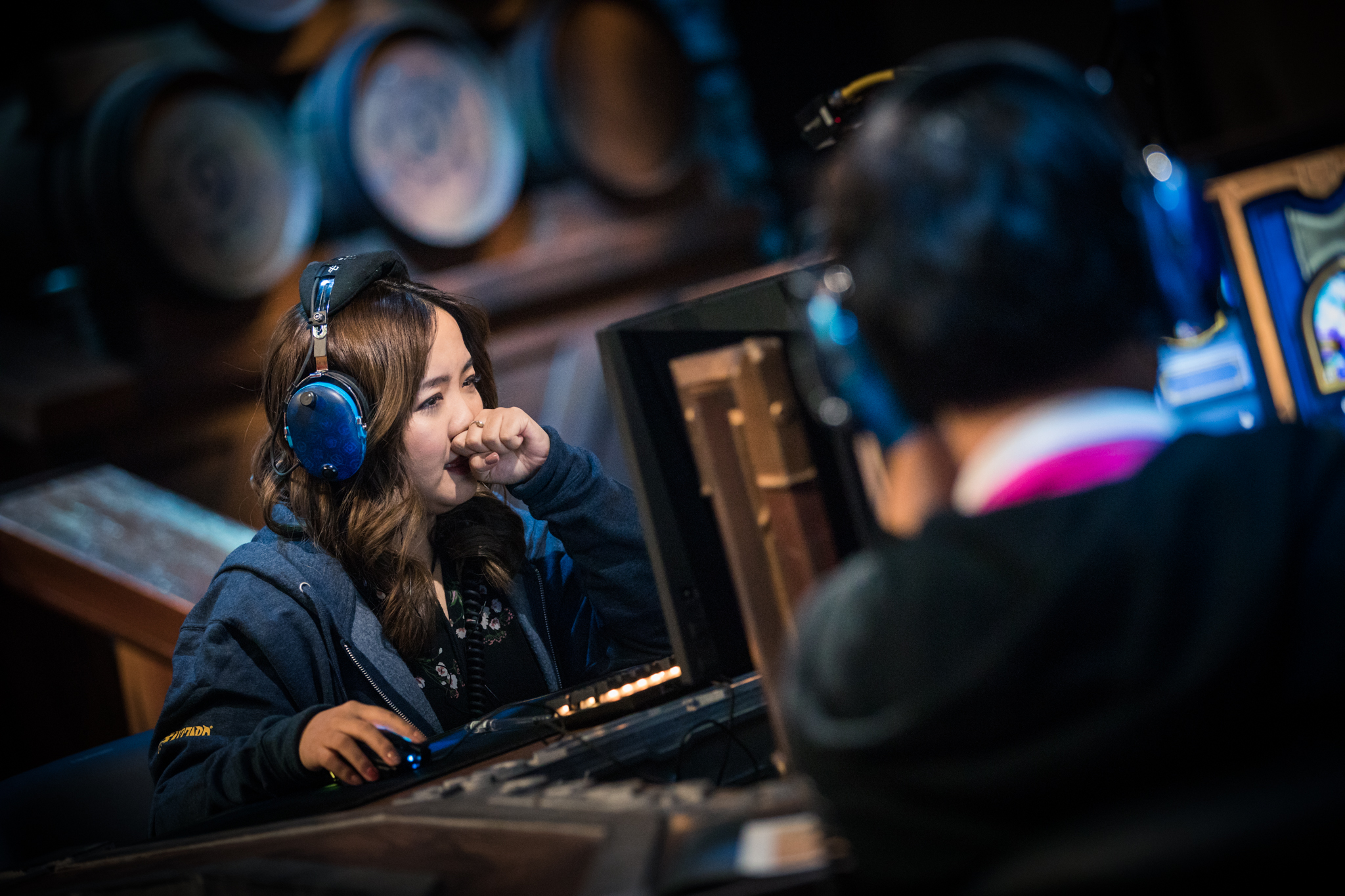 The 23-year-old began the day by beating Chen ‘tom60229’ Wei Lin 2-0, sending the 2017 World Champ into the lower bracket. She followed that up with another 2-0 win against European Chris ‘Fenomeno’ Tsakopoulos.

VKLiooon entered the semifinals and took on Kevin ‘Casie’ Eberlein. After some back and forth, she emerged victorious, notching a 3-2 win and securing her seat in the finals. There she pitted her Druid deck against bloodyface’s Shaman build, which she swept with three straight wins to earn the title of best Hearthstone player in the world – and become the first Chinese player and the first woman to raise the trophy.

“I want to say to all the girls out there that have a dream for esports, for competition, for glory: if you want to do it and you believe in yourself, you should just forget your gender and go for it,” Li said in a post-tournament interview with Blizzard.

Scholomance Academy reminds me there’s no place like Hearthstone