WHAT an incredible renewal of the St James’s Palace we have on our hands.

Impressive Irish 2000 Guineas winner Phoenix Of Spain clashes with Too Darn Hot, King Of Comedy and Shaman to name a few. Strap yourselves in. 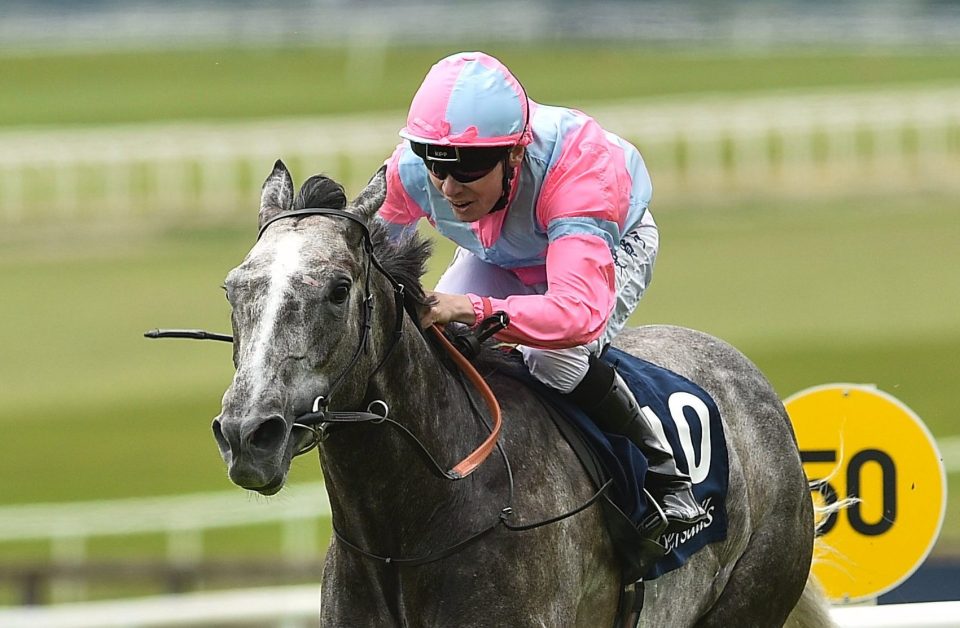 Comfortably opened his account on debut over 7f at Newmarket in the autumn.

Well-held sixth behind King Of Comedy on his return to action in the Heron Stakes at Sandown.

Possible that he needed the run but needs to take a huge step forward to figure here.

Smart form as a two-year-old, including a close fourth in the Vertem Futurity (just behind Phoenix Of Spain).

Made heavy weather of landing the Dee Stakes at Chester and finished sixth in the Derby.

Interesting that top yard drop him back to a mile in first-time blinkers. Respected.

Progressing at a rate of knots and made all to win the German 2000 Guineas last time out.

Beat some solid yardsticks there and he is worth a crack at this level.

Yard won this a couple of years ago and could go well at a big price.

Who is running in the King's Stand Stakes at Ascot on Tuesday?

Who is running in the Coventry Stakes at Ascot on Tuesday?

Who is running in the Queen Anne Stakes at Ascot on Tuesday?

Your one-stop shop for all of Sunday's racing news, results and Ascot hype

Megan Nicholls talks through her best outfits for Royal Ascot

Which Royal Ascot contender is the Tommy Fury of the racing world?

Progressive three-year-old who won impressively at Sandown in the Heron Stakes last time.

He was badly behaved before the off there and the vibrant atmosphere at Royal Ascot would be a concern.

But he clearly has an engine and is following the same route as last year’s St James’s Palace winner Without Parole.

High-class colt who had some strong form as a two-year-old.

Improved again on his seasonal reappearance when making just about all to win the Irish 2000 Guineas.

Could be tough to pass again and he is the one to beat.

Beat the talented Broome in a back-end Group 1 in France last year.

Encouraging return in the Craven Stakes in April but ran a stinker in the 2000 Guineas.

Has a point to prove on the back of that. 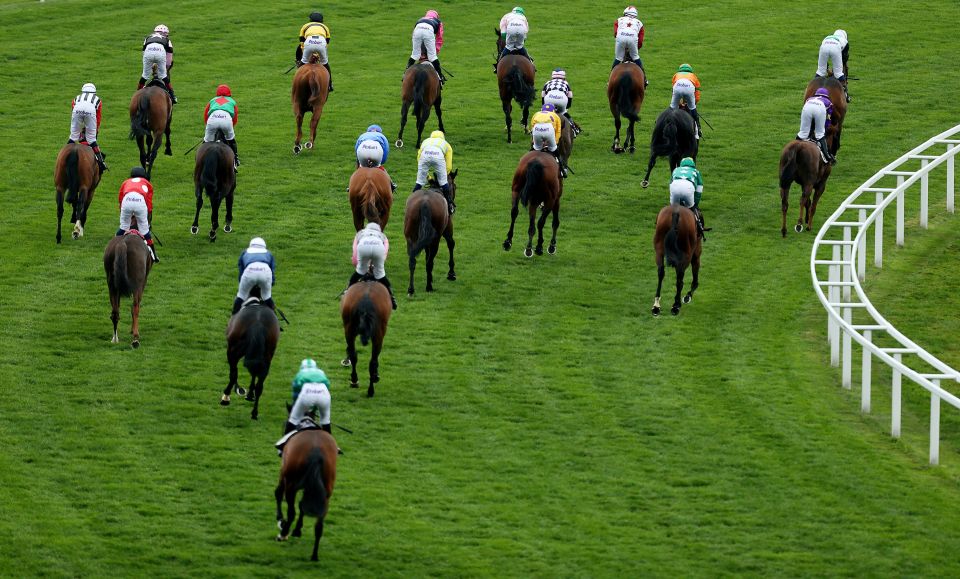 Classy French challenger who won a Group 3 over 1m1f at Longchamp in April.

Cracking second to Persian King in the French Guineas last time out.

Won’t mind if the ground is on the slow side and he is one to take very seriously.

Gutsy winner of the Craven Stakes on his return to action in April.

Excellent third behind Magna Grecia in the 2000 Guineas and ran well in fourth in the Irish version latest.

Touch more needed to get his head in front.

Talented juvenile who was Group 1 placed behind Advertise in Ireland.

Not been so good on three starts so far this term, with a Listed second at Navan over 5.5f his best effort.

Big stamina doubts here and likely he is in here to ensure a good gallop.

Top-class juvenile who went unbeaten last term, rounding out his campaign with victory in the Dewhurst.

Had an injury setback earlier this year and missed the 2000 Guineas, and he has subsequently tasted defeat in the Dante and the Irish 2000.

Slight concern that he is holding something back for himself after picking up his knock, but if he bounces back he will have a massive chance.

Group 2 winner as a two-year-old but has shown since then he is below the top level.