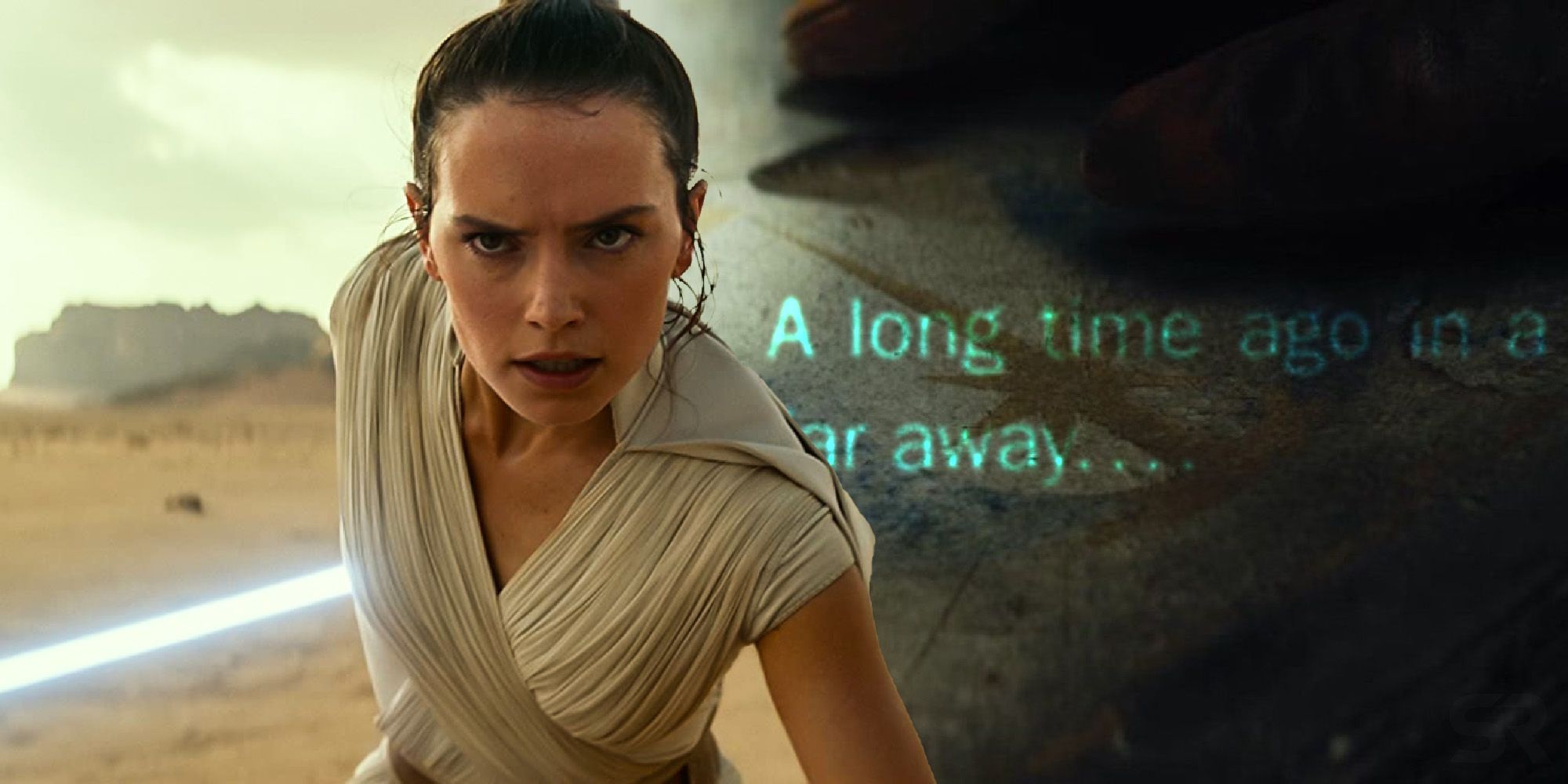 2019’s Star Wars: The Rise of Skywalker ended the Skywalker saga, but it ignored one of George Lucas’ key ideas from when he was first developing the original Star Wars movie. Back in the 1970s, when Lucas started plotting what would become one of the biggest movie franchises of all time, he did so by creating an outline called The Journal of the Whills. The concept was that the journal would be a history of events in the galaxy, set long after the Galactic Civil War, having been chronicled by a group of beings known as the Whills. Initially planned to chart the adventures of a Jedi called Mace Windu (an idea Lucas would scrap, but a name he’d revisit), the Journal of the Whills would later re-appear as the framing device in further drafts of the movie, including the final version of the script and Star Wars’ novelization (though it’s not mentioned in the movie itself).

Lucas obviously changed his plans several times even just in making the first film, but the idea of the Whills remained a pertinent one throughout the Star Wars movies, and has re-appeared in various guises across the years and in different mediums. Some of what Lucas had planned for the Whills turned into the Force, but there have been later references to them: Star Wars: Episode III – Revenge of the Sith made reference to a Shaman of the Whills in a deleted scene, a being who it was said taught Qui-Gon Jinn the secrets of eternal consciousness; Rogue One: A Star Wars Story introduced Chirrut Îmwe and Baze Malbus, two Guardians of the Whills; in the novelization of Star Wars: The Force Awakens, there is a verse attributed to the Journal of the Whills.

Related: Star Wars: The Rise of Skywalker’s Ending Explained (& What Happens Next)

Lucas had further plans for the Whills, which would’ve come to fruition had he himself made the Star Wars sequel trilogy – this would’ve included revealing them to be microbiotic beings intrinsically linked to the Force and midi-chlorians, and who could shape events in the galaxy. Obviously Lucas sold Lucasfilm to Disney, and with it many of his plans were scrapped. That meant when The Rise of Skywalker brought to an end over 40 years of Star Wars movies, there was no reference to the Whills in any way, be it the Journal of the Whills, the Guardians, the Ancient Order, or anything else associated with them that’s established in canon. 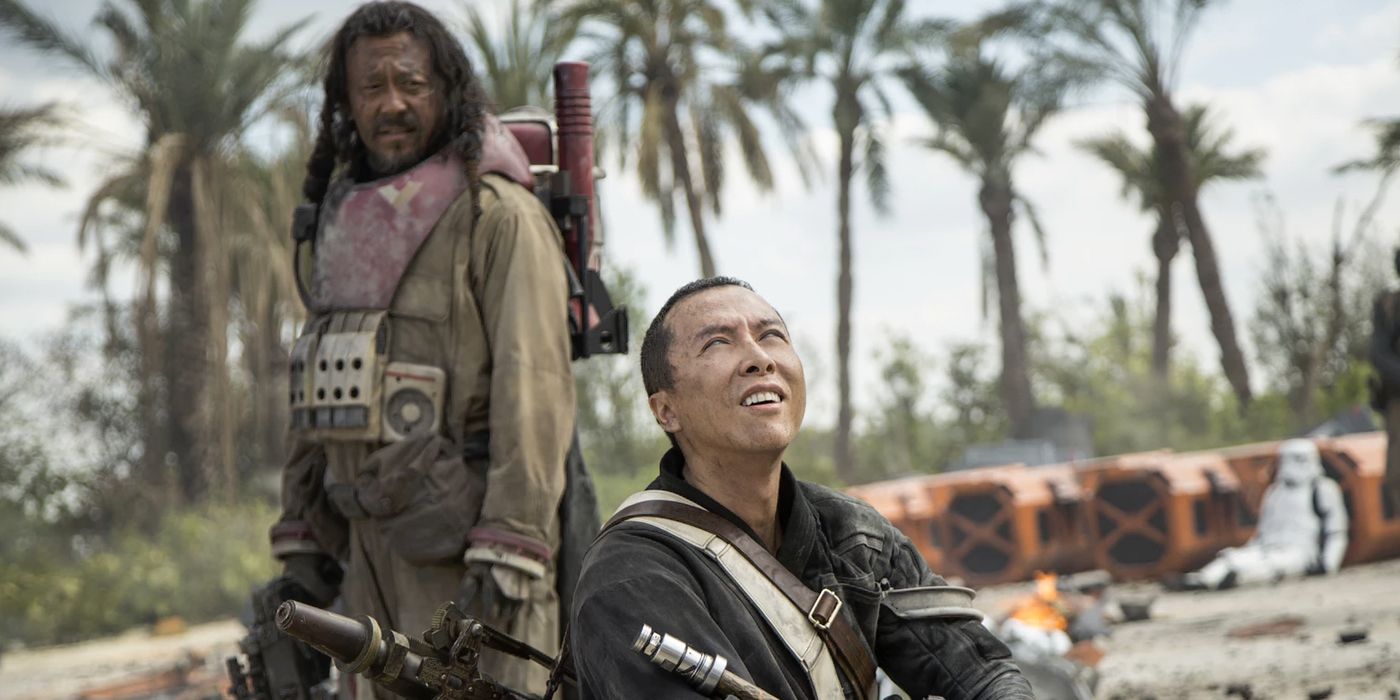 Given that The Rise of Skywalker is supposed to be the end of what that original story started, then it does feel incomplete without looping back to Lucas’ original idea. Although the Whills weren’t a huge part of the movies, the framing device was  one that could’ve served to give the saga a proper ending. Lucas himself had at one point intended to have R2-D2 telling the story of the Skywalker saga to one of the Whills around 100 years into the future, which would’ve given much greater depth and meaning to the idea of the events happening “a long time ago, in a galaxy far, far away”.

Although The Rise of Skywalker ignored it, it’s still theoretically possible that the Journal of the Whills could be used in future. There’s a lot more to come in the galaxy, and if Star Wars 10 releases and begins a new trilogy, then perhaps by the end of that the framing device could be properly used. Likewise, it’s the kind of thing that could be worked into an animated show (especially given how much Dave Filoni learned from Lucas), but it would be a shame not have it properly incorporated into an episodic Star Wars movie, and The Rise of Skywalker was undoubtedly the best chance of doing so.