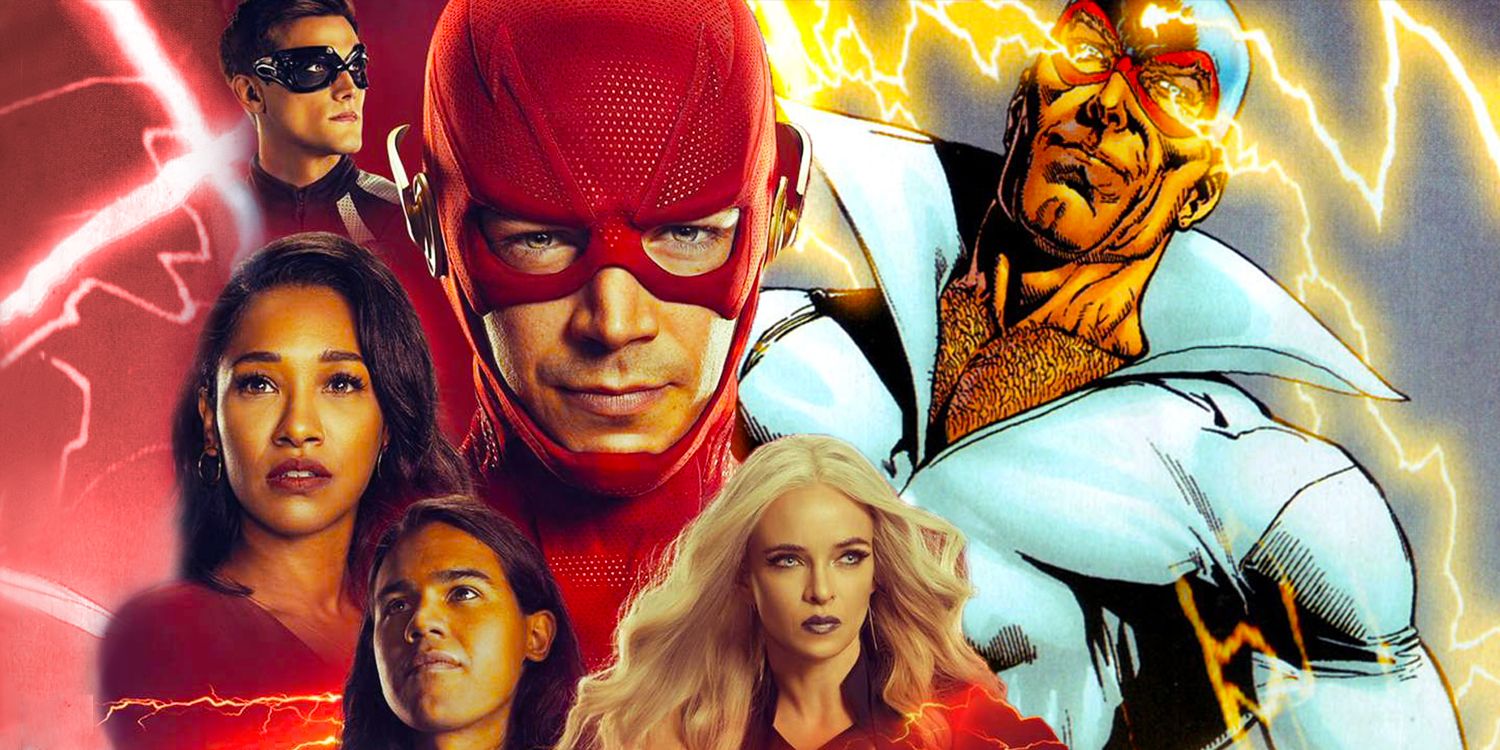 As a way to keep innovating the roster of superheroes in the Arrowverse, season 7 of CW’s The Flash should introduce the classic DC speedster, Max Mercury. Throughout the years, the Arrowverse evolved from having a single archer vigilante into a world full of all kinds of metahumans and users of the Speed Force. Permanently affected by the Crisis on Infinite Earths crossover, this continuity lost some of its most notable heroes and suffered a dramatic change in its history, creating Earth-Prime and even giving way to the introduction of the Arrowverse’s version of the Justice League. This is the perfect opportunity to bring in unseen characters from the classic pages of DC, including ones that are essential to the history of the Flash.

Since Barry Allen (Grant Gustin) formally debuted as the Flash in season 3 of Arrow, several speedsters have appeared in the Arrowverse. Ranging from members and allies of Team Flash such as Wally West (Keiynan Lonsdale), Jesse Quick (Violett Beane), and Jay Garrick (John Wesley Shipp) to supervillains like Savitar, Zoom (Teddy Sears), and the uncatchable Reverse-Flash (Matt Letscher/Tom Cavanagh). Excluding cases like the ill-fated Trajectory (Allison Paige) and her obsessive reliance on the superspeed-granting serum Velocity 9, most of them owe their abilities to their connection to the Speed Force. Introducing more speedsters could result in an overabundance of similar characters, but a fresh addition to the live-action TV Flash lore could come with a different approach to speed – and Max Mercury is the solution.

Related: The Flash: What Happened To Jay Garrick After Crisis (Is He Alive?)

Max Mercury, the Quicksilver before Marvel’s Pietro Maximoff, was created in 1940 by Quality Comics as the second-ever speedster after the Flash. He had a short and unremarkable stint in the comic book pages of the Golden Age until DC acquired his trademark, along with other prominent characters like Uncle Sam and Plastic Man. With a name change and a complete enrichment to his mythos, Max Mercury became the only speedster to obtain his powers by means of a shamanic ritual and harness his superspeed in a mystical way, earning the title of “The Zen Master of Speed”. Besides, he’s chronologically the first speedster ever, as he acquired his powers in the nineteenth century. After connecting with the Speed Force, he’s able to travel to different points in time with more ease than any other Flash. In addition to his acrobatic prowess and his role as mentor to Kid Flash, he would be right at home in a CW TV show like The Flash or DC’s Legends of Tomorrow. 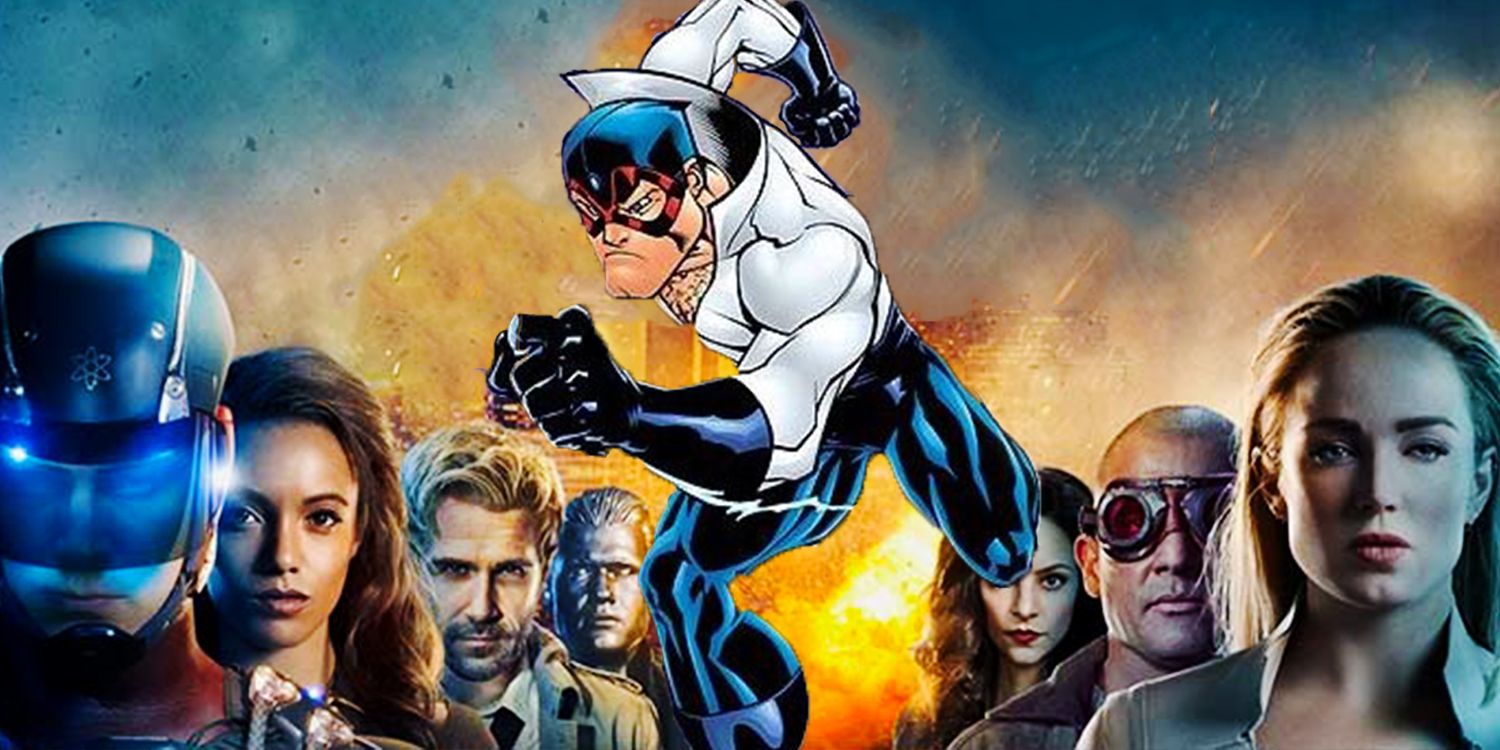 Other classic heroes from the Golden Age have graced the screen in the Arrowverse, such as the aforementioned Jay Garrick, but also The Spectre, Hawkman (Falk Hentschel), Hawkgirl (Ciara Renée), and The Atom (Brandon Routh) – but despite his important history in the comics, Max Mercury has never enjoyed a live-action adaptation of any kind. Legends of Tomorrow has the right balance of characters and the right variety of powersets to welcome him as its regular speedster, while his origin story and relationship with the Speed Force could easily let him stand out from any other similar character in The Flash. The whole premise of Legends of Tomorrow is based on protecting the timeline from the repercussions of time travel. So, not only could Max Mercury’s ability to hop through time make him a compelling character in the show, it could even turn him into the team’s key in taking control of the timeline.

The Arrowverse is currently in a state of transformation after Oliver Queen’s death and the Crisis event. The Golden Age heroes are rising in popularity once again with Stargirl’s introduction of the new Justice Society, and now, it’s time for The Flash to do justice to one of its most unique characters. The introduction of Max Mercury could bring new ideas to the concept of superfast heroes and even establish a complete shakeup to Legends of Tomorrow. Unfortunately, his absence from The CW is one that starts to feel palpable as time goes on.

More: What To Expect From Legends of Tomorrow Season 6