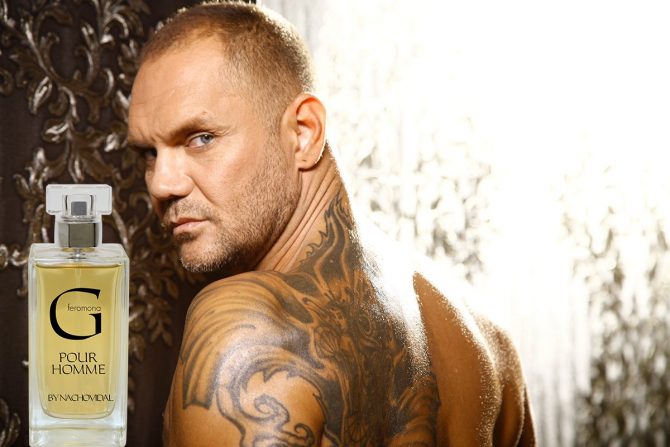 Police in Spain have announced the arrest of Nacho Vidal, an adult performer, in connection with the 2019 death of  Jose Luis Abad, a fashion photographer. Abad died after ingesting toxic toad venom as part of an elaborate mystic ritual.

“The police operation began following the victim’s death during the celebration of a mystic ritual based on the inhalation of venom of the bufo alvarius toad,” law enforcement said in a statement.

Yahoo News reports that police apprehended Vidal after an 11-month inquiry on suspicion of manslaughter and crimes against public health.  Vidal apparently conducted the ritual on a regular basis, claiming it offered medicinal effects. Part of said ritual involved inhaling venom of the toad, which contains a hallucinogen known as 5-MeO-DMT. The effects are said to be similar to that of ayahuasca, a substance used in shamanic rituals in the Amazon.

Daniel Salvador, Vidal’s lawyer, claims he is innocent, referring to Abad’s death as “a regrettable accident.”

Vidal is considered one of Spain’s most popular performers, having earned a reputation for appearing in straight films. In addition to his career in front of the camera, he also sells a line of personal care products and phallus shaped candles on his Twitter page.