Raised By Wolves: How Necromancer Hints At Mother’s Season 2 Arc 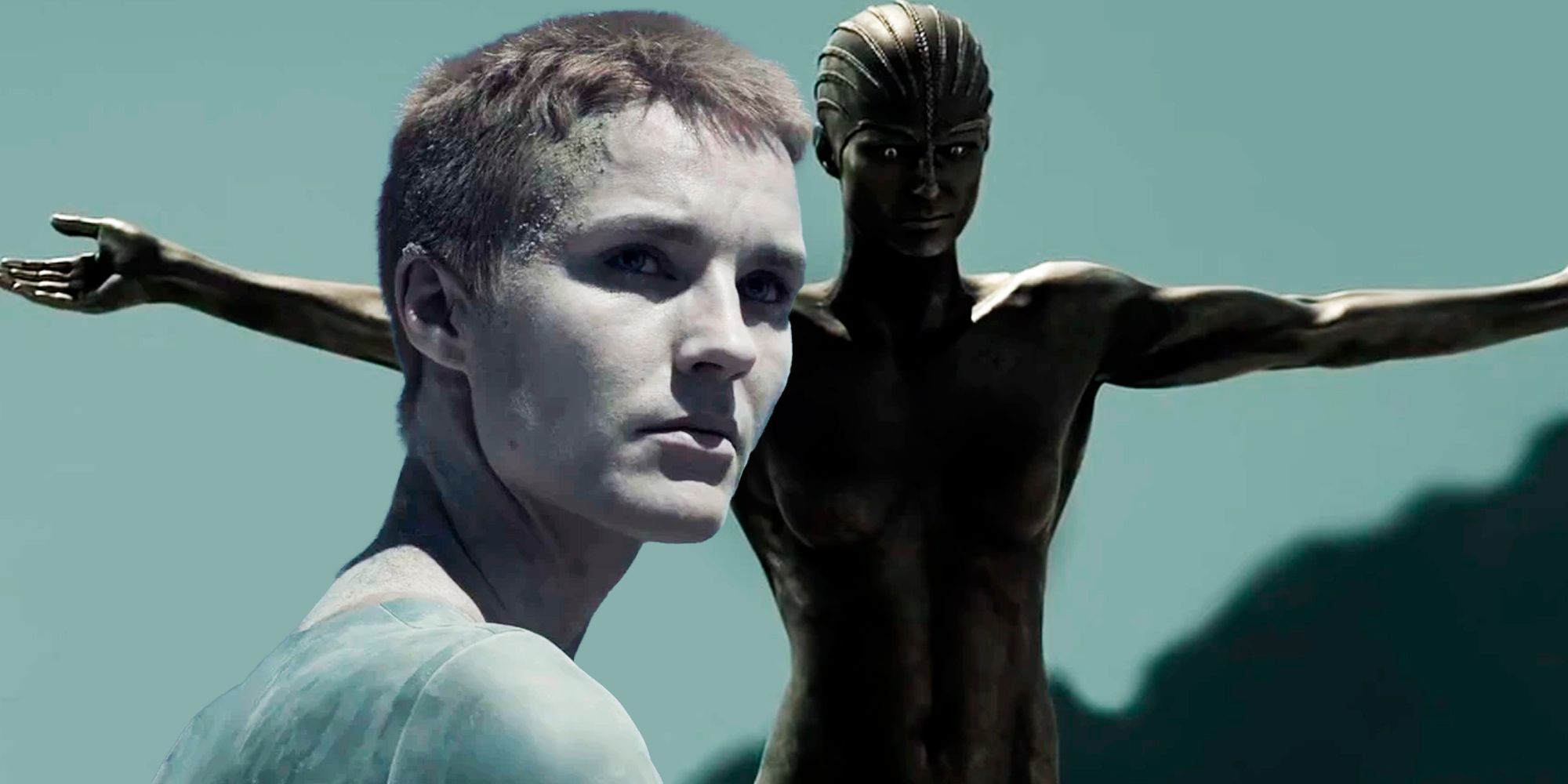 In Raised by Wolves, Mother’s android model is called a Necromancer; while the title sounds ominous, necromancers aren’t normally associated with violence. In fact, the origins of the term might hint at Mother’s season 2 arc, connecting her trips to the simulation to the mysterious voices and visions haunting the characters on Kepler 22-b. If the term is any indication, Mother’s role in the future might go beyond taking care of the children to ensure the survival of the human race.

Throughout Raised by Wolves season 1, the HBO series made plenty of references to ancient Greek and Roman traditions and myths along with other religious allegories. From the Mithraic religion to the myth of Romulus and Remus, the show is clearly drawing some of its ideas and concepts from those cultures. Taking that into consideration, Mother’s Necromancer identity might be more than a scary-sounding name for a destructive android. Instead, it’s likely connected to ancient shamanic rituals performed in ancient Egypt, Babylon, but especially Greece and Rome.

The term necromancer originated from the Latin word “necromatia”, which means divination from a dead body. Essentially, necromancers communicate with the dead with the purpose of seeing into the future, discovering secrets, or bringing back someone from the dead. While during medieval times, Christianity and the Catholic Church considered attempts at communicating with the dead as evil and demonic; the ancient Greco-Roman world viewed necromancy differently. To them, the dead could offer great insight either by sharing knowledge gained after death or offering glimpses into the future. 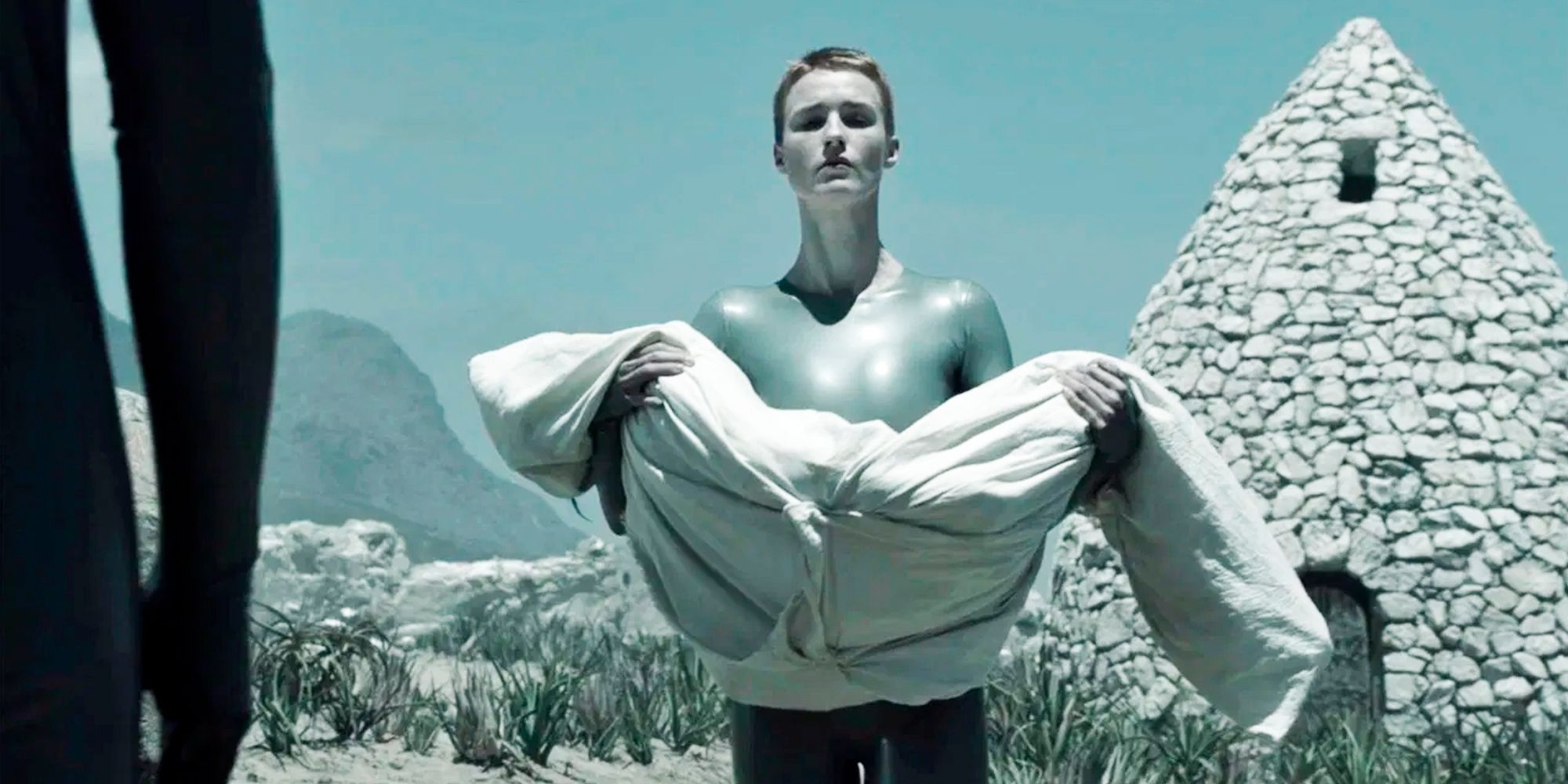 On Earth, Mother was a weapon in a religious war, one that frightened atheists and the Mithraic. Both knew Mother’s powers are terrifying. Her screams can explode any human in the vicinity, her body is resistant to bullets, she’s able to fly, and her strength is considerable. Her creator hid these abilities from her, but as time went on, her original programming came to surface. After Mother’s children died of a mysterious illness and the Mithraic’s arrival threatened to end her mission, Mother’s true nature revealed itself. However, this also triggered other revelations within her. Seeking answers, Mother turned to the past. Using a stasis pod connected to a shared simulation, she discovered her hidden memories, but the past also reached out to her using the form of her creator. Here, she acted as a necromancer: summoning the dead to seek answers and knowledge.

But the show’s connections to the dead go beyond the simulation. The visions of Tally, a child who died a long time ago, haunt other characters, too. For a long time, the children ate plants that could only grow thanks to the decaying, dead body of an ancient snake. Death is everywhere on the planet Kepler 22-b. Finally, the show has hinted that Mother was built using ancient knowledge not understood by the Mithraic religion. It’s might be that Mother’s true purpose is to bring something ancient, or “dead”, back to life. The simulation appears to have impregnated her with a strange hybrid mass, one that constantly demands blood.

In Raised by Wolves season 1, episode 9 , “Umbilical”, she has a vision of what could be an ancient alien ritual. By seeking knowledge from the past and summoning the dead, Mother may have opened a connection to something far more treacherous. This wouldn’t be the first time a Ridley Scott project played with the idea of a dead planet long abandoned by ancient beings. Raised by Wolves might be heading in the same direction in season 2.