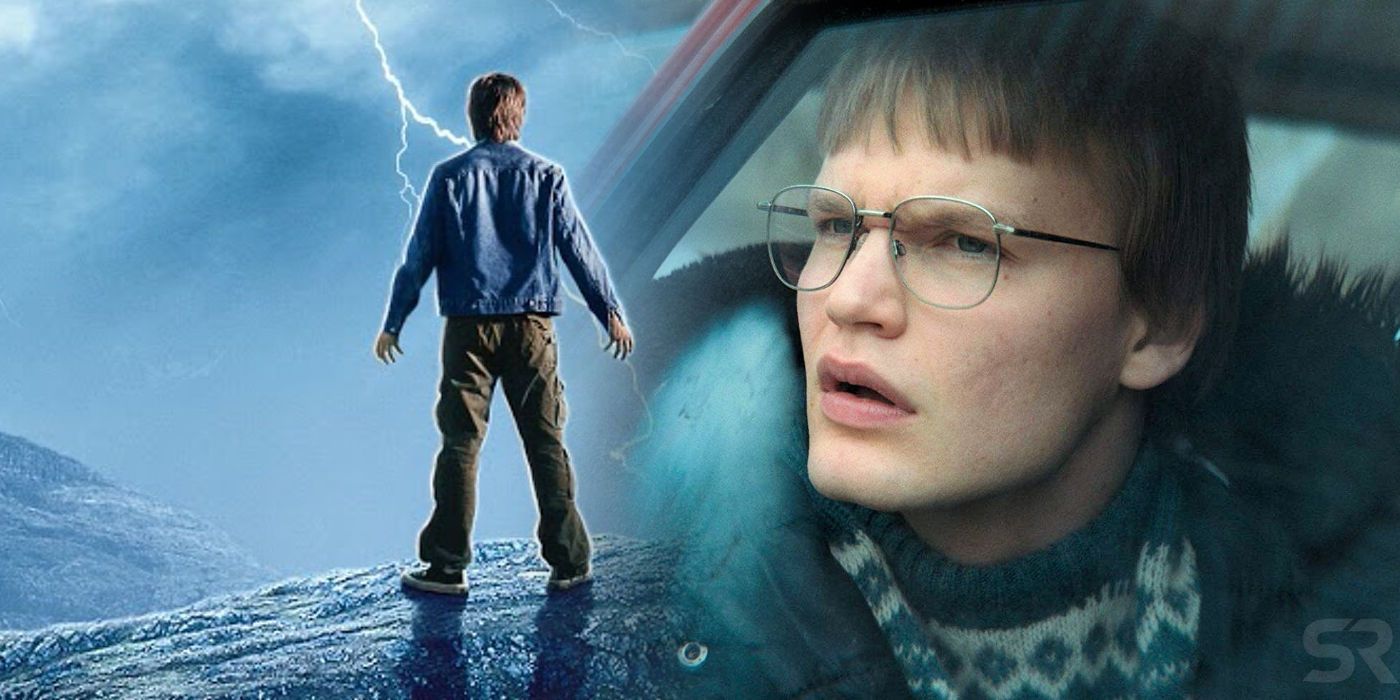 Netflix’s Ragnarok season 1 finale may have secretly explained the show’s biggest mystery, which is the identity of the old woman who gave Magne (David Stakston) his Thor powers. Played by Eli Anne Linnestad, Wenche is a mysterious character who pops up in every episode, but never tells anyone who she is or exactly what she expects from Magne.

The series premiere of the Norwegian fantasy teen drama kicked off with Magne helping an old man, prompting Wenche, a woman who works as a cashier at a grocery store, to touch him on the forehead. That simple touch is what set off the whole story. Ever since, Magne has possessed superhuman abilities. He eventually came to understand that they belong to the Norse god Thor. Over the course of the season, Wenche has given cryptic hints concerning Magne’s destiny to Magne and his mother, Turid (Henriette Steenstrup), but has avoided revealing much about herself, or what her connection is to the conflict between the Gods and the Giants.

The intro for every Ragnarok episode makes a Norse mythology reference that’s in some way relevant to the story at hand. The intro in the Ragnarok season 1 finale reads, “The Seeress’ prophecy: Ancient mythological tale about the creation of the world, its demise and rebirth. The Seeress Volven speaks to both gods and men to tell them how the world will end if they continue their evil, immoral deeds.” This sounds a lot like Wenche’s role in the series. Wenche has already given prophetic warnings to “gods and men” by speaking to both Magne (a god) and Turid (a human). 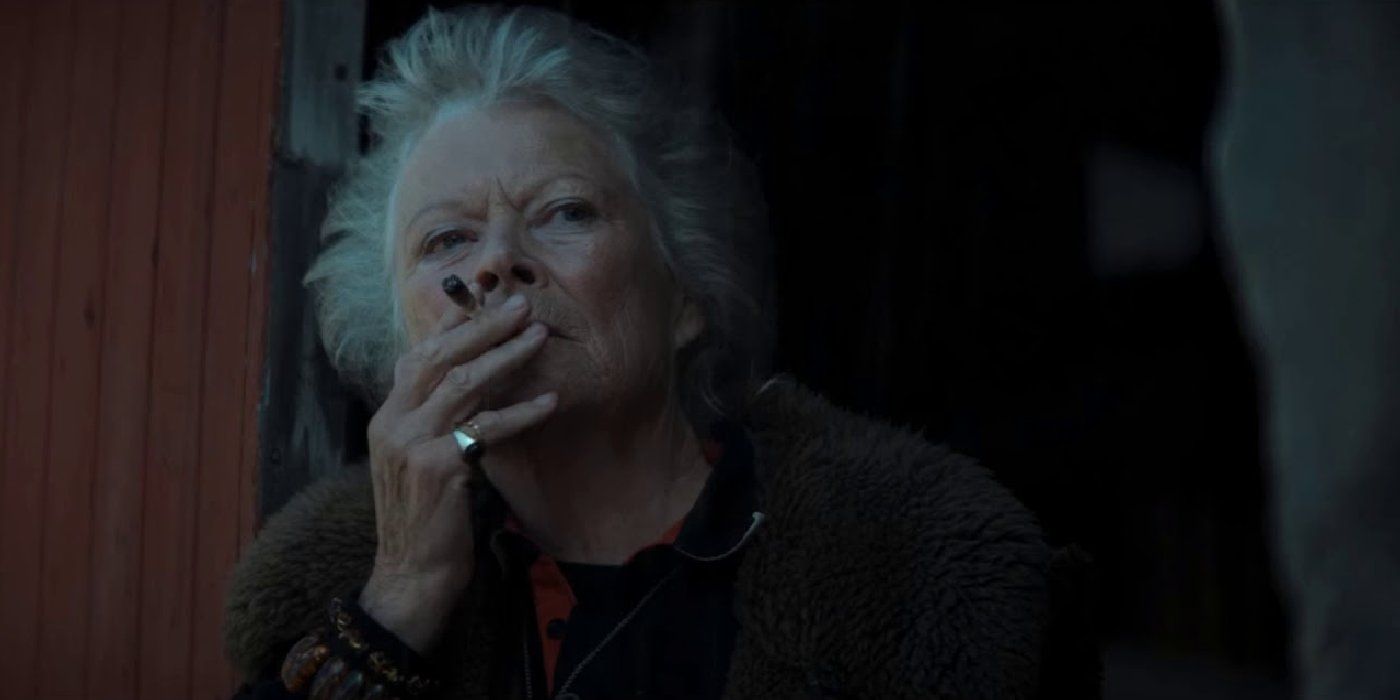 When Wenche spoke with Magne in episode 4, she spoke of “humans” as if she didn’t consider herself to be one of them, but she didn’t refer to herself as one of the Gods either. Wenche could be something in-between. In Norse mythology, a Seeress is a powerful shaman whose magic powers allow her to convene with spirits, see the future, and transform into animals.

The last scene in the finale provides even stronger evidence for Wenche being a Seeress. After Magne defeats Vidar (Gísli Örn Garðarsson), Wenche makes a remark about Ragnarok not being the end, and after a flash of light, a large bird flies through the sky. The implication of this scene is that Wenche became a bird. This is something she’d be capable of if she was indeed a Seeress from the Norse myths.

So far, all signs are pointing to Wenche being a Seeress. This explanation makes sense of why Wenche keeps helping Magne, but it doesn’t explain everything about the character. Is Wenche immortal, or is she a descendant of a long line of Seeresses? It could be that these questions will be addressed when Ragnarok enters into its second season.

Next: What To Expect From Netflix’s Ragnarok Season 2