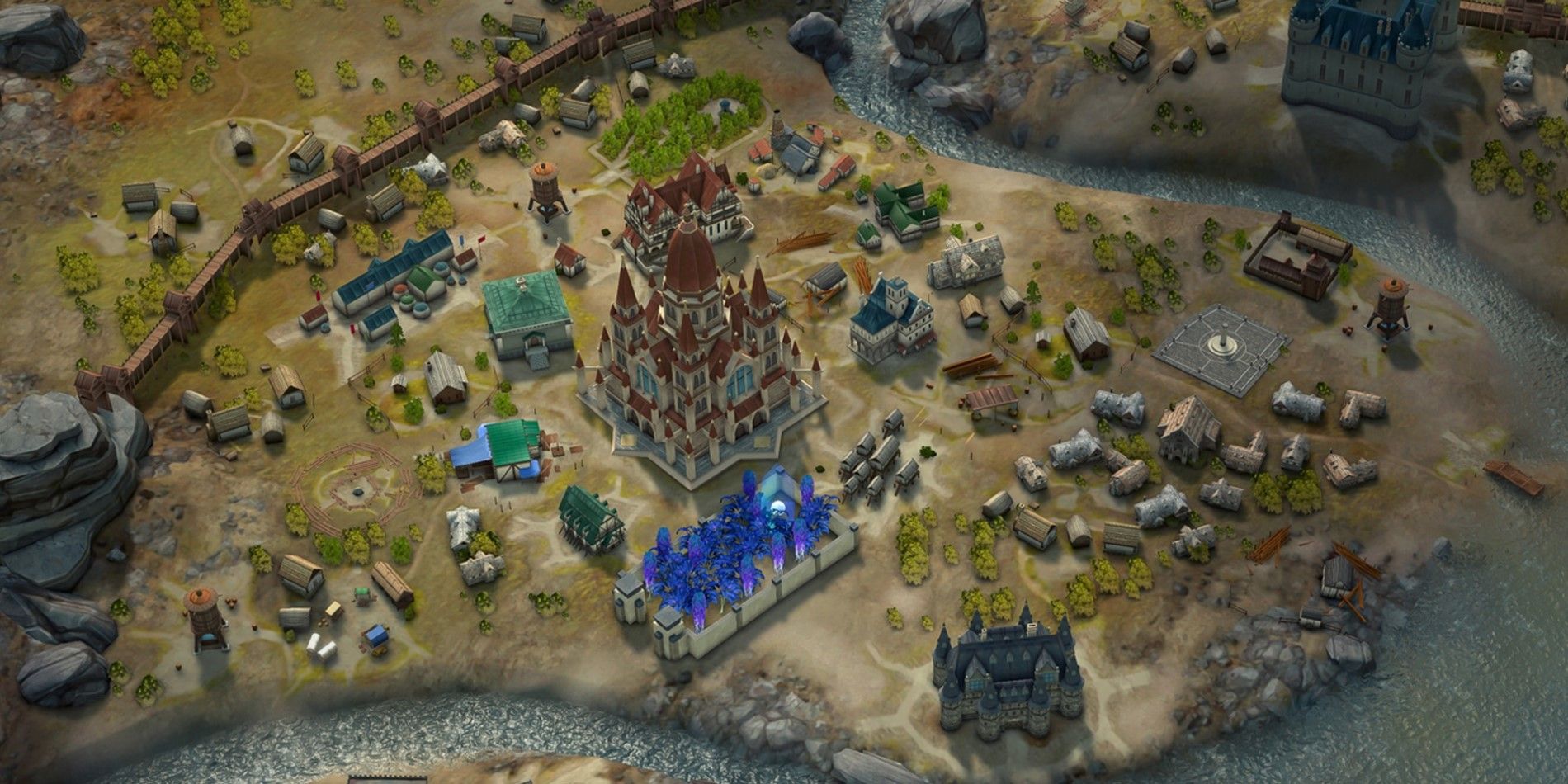 Players could drop over a hundred hours into Pathfinder: Kingmaker and still not see everything that the game has to offer. The game gives players a lot of options and concepts to choose from in combat and when dealing with NPCs. This lets players have almost complete free reign over their characters and decide exactly how they want to proceed the story. For players who have made their way through the main story a few times already though, they may want a little more out of Kingmaker.

The best way to improve the experience of Pathfinder: Kingmaker is to add as many mods as physically possible to the game. Mods can add some very functional concepts to the game or alter gameplay in hilariously fun ways. If players feel like they are in a bit of a rut while playing Kingmaker, adding mods in is a good way to shake things up. This guide shows players how to install mods and the best ones to install. 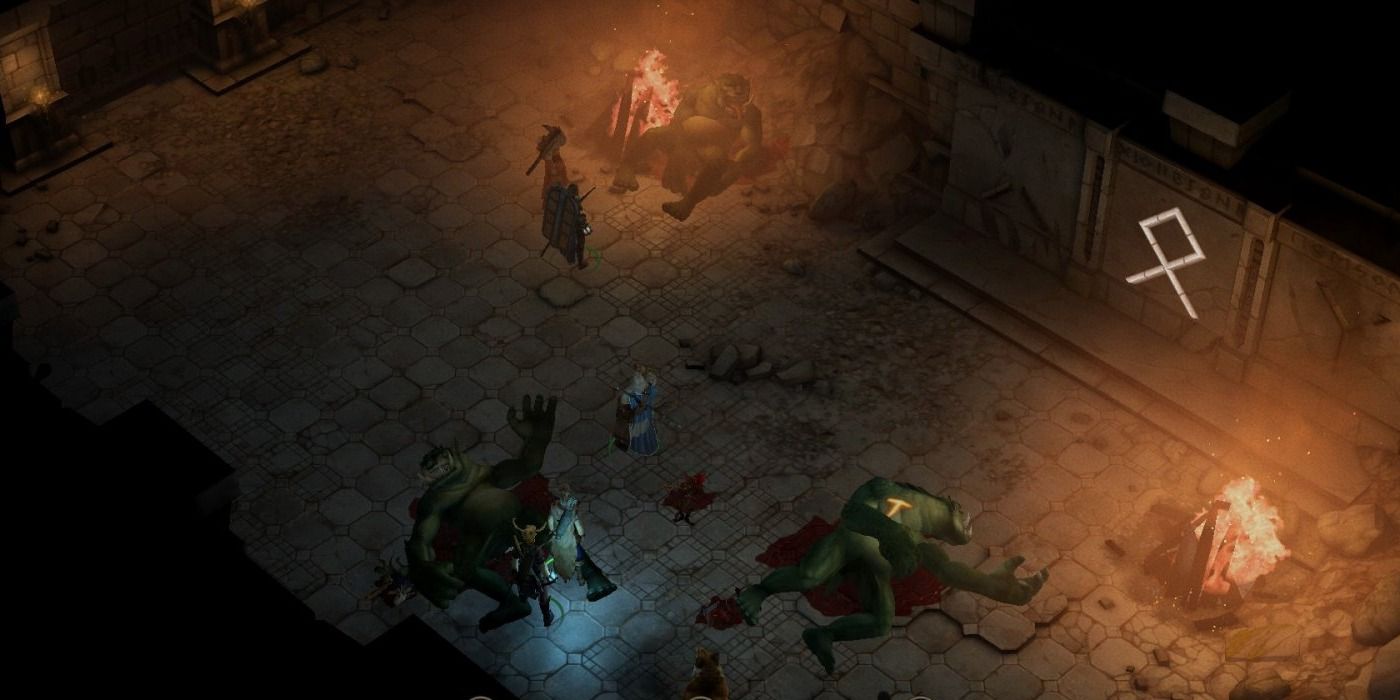 Modding can be a very complicated process, especially for games like Kingmaker that aren’t as widespread. Modding something like Skyrim or Terraria is easy because the developers are supporting the mods themselves and enabling the modding community easy access to the game. Pathfinder: Kingmaker on the other hand does not have official modding support at this time, so players have to be a little more clever to make everything work.

The first thing that players will want to do is go Nexus Mods and install the Unity Mod Manager. This mod manager allows mods to work on a game that does not officially support modding and will also run in tandem with whatever game it is assigned to. Basically, the Unity Mod Manager is split into two separate parts: the installer and the mod loader. The installer is what allows it to attach itself to a game’s files, while the mod loader will bring up all mods that are currently inside the mods folder on your PC.

Installing the manager is really easy to do. Players will just have to download the file and then extract it to their desktop. Once opened they will then be asked to select the game that they wish to install it to, which players can then select Pathfinder: Kingmaker. Then they just have to hit the install button in order to link the two programs together and begin installing mods.

Mods are just as easy to work with as well. Players can just go to a reliable website like Nexus Mods and track down anything that seems interesting. They then just have to extract the files into the mods folder inside the Unity Mod Manager. The next time that they run Kingmaker the mod should be available to them. If players have any issues at all with the mod manager or their mods, the Unity Mod Manager has extensive walkthroughs that can be used to make sense of what went wrong. 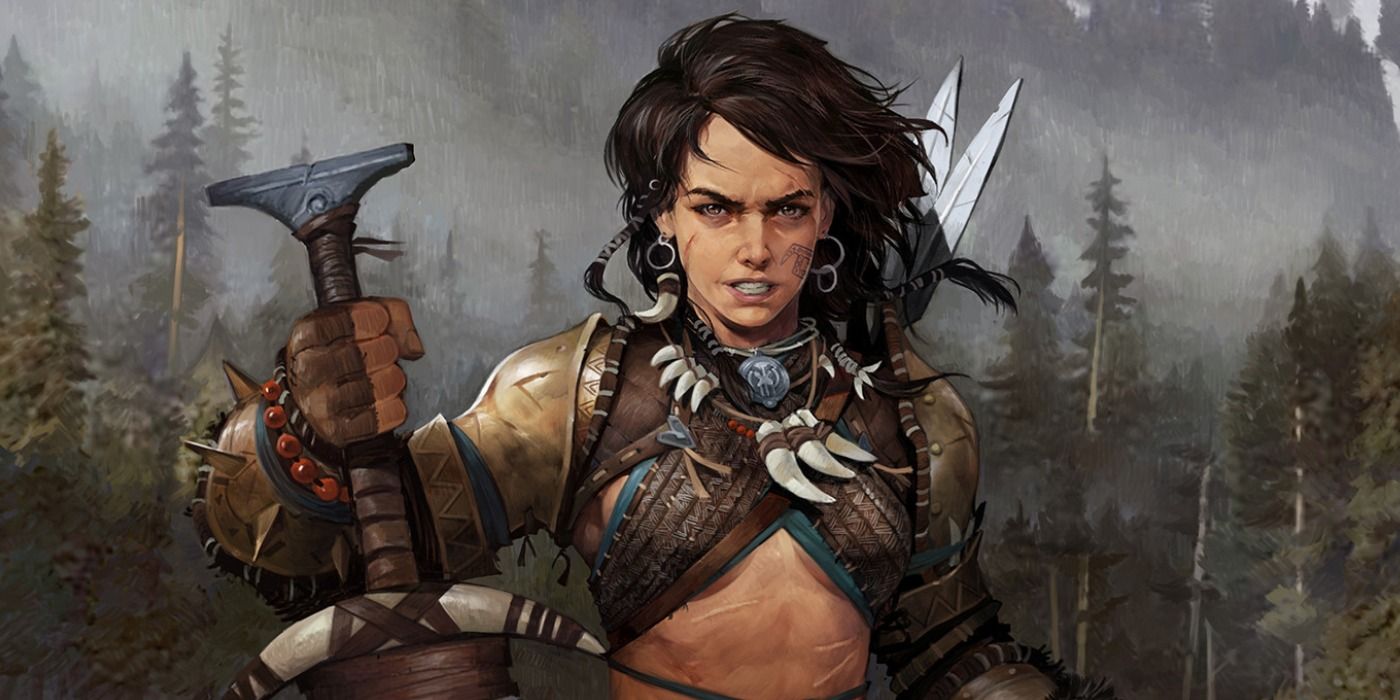 There are many different kinds of mods for Pathfinder: Kingmaker. Here are some of the best ones that players can install.

This is probably the first thing that players will want to install for their game. It gives players access to over 200 different cheats that can improve their game or change things up in different ways. Bag of Tricks gives players access to tools, rule changes, quality of life improvements, and even alterations to the game’s camera. Players will most likely be able to find a lot of useful modifications here.

One of the best aspects of Pathfinder: Kingmaker is how intensive the character creator is. The issue though is that players will eventually find that sometimes the character they spent hours making doesn’t perform very well in-game. The Respecialization mod is perfect as it allows players to go in and alter their characters whenever they wish. They can change the character’s class, gender, appearance, or anything else they wish at any point in time. This also great for players who want to test out different classes on the fly.

Call of The Wild:

Players who find themselves incredibly bored of the current classes and feats that the game currently offers will be incredibly excited by Call of The Wild. This mod adds in a lot of brand new classes and feats that didn’t originally exist with Pathfinder: Kingmaker. Players will have access to the Arcanist, Hunter, Oracle, Witch, Skald, Warpriest, Bloodrager, Shaman, Investigator, Summoner, Psychic, Hinterlander and Holy Vindicator classes as well as a bunch of new abilities and spells that come with them.

This mod is incredibly helpful for players who don’t enjoy spending a lot of time on the Kingdom Management portions of the game. This mod allows players to resolve all the kingdom events in one day, and will also remove the two week requirement for leveling up the player’s advisors. This basically allows players to push through these portions of the game much more quickly.

Pathfinder: Kingmaker tried its hardest to be as close to the tabletop version of Pathfinder as possible. In some regards this is incredibly exciting, but others are more annoying like forcing characters to take pretty frequent rests. The issue with fatigue in this game is that the more fatigued characters are then the more negative effects they will experience. With the Rest Less Mod players can lower the fatigue rate so much that they effectively never have to deal with it.

This mod rectifies another massive problem with Pathfinder: Kingmaker trying to be as close to the tabletop game. By downloading the Carry More Mod players will be able to bypass the realism associated with encumbrance. Players then are given the ability to set their weight limit as high as they want, which means they could technically set at a number so high they would ever reach it.

One of the few missing aspects of the tabletop game to Kingmaker is the lack of ability to craft magical items. This mod will add the feats Scribe Scroll, Brew Potion, Craft Wand, Craft Rod, Craft Wondrous Items, Craft Arms and Armor and Forge Ring to the game which allows players to custom items in each of those type. This also adds a whole level of mechanics and rules that players will probably want to read over before downloading the game.

For those out there that believe Kingmaker isn’t quite close enough to the tabletop, this mod alters many of the game’s mechanics and systems to bring it even closer. Most of these new features are related to combat mechanics and fixes concepts in the game like flanking, adds in brand new combat maneuvers that are straight from the tabletop game, even allows players to use cover to avoid attacks. The creator of this mod recommends that players use this mod only in the turn-based version of the game.

Next: How to Defeat the Stag Lord in Pathfinder: Kingmaker

Pathfinder: Kingmaker can be played on Xbox One, PlayStation 4, and PC.