One of World of Warcraft’s best memes is now canon 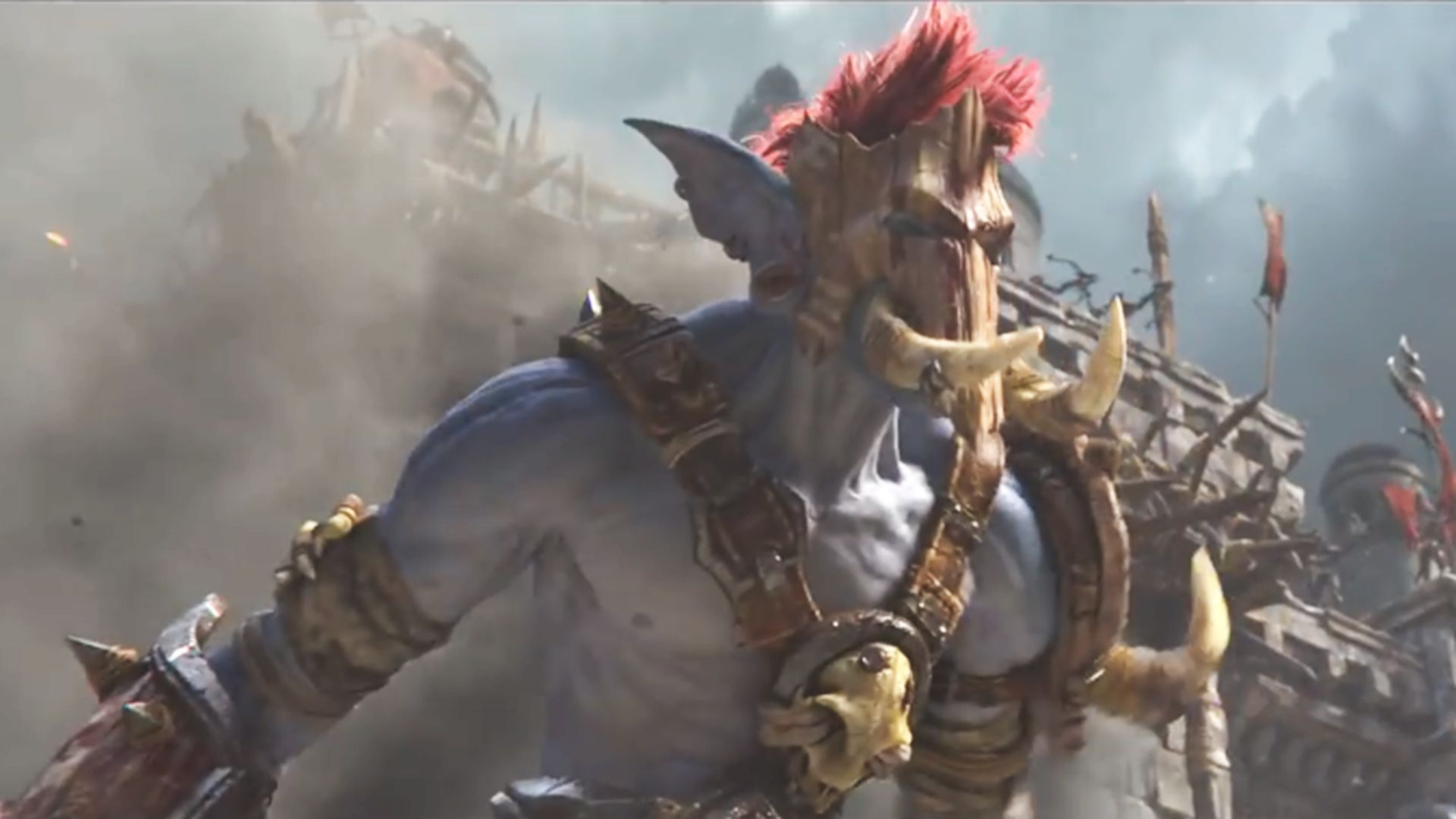 World of Warcraft’s jungle troll shaman Zekhan has been on a roll since bursting on the scene in 2018. After fans lovingly dubbed him ‘Zappyboi‘, Blizzard added some voice lines in an update to make him question what a meme was. Things have now gone a step further, with the shaman’s nickname popping up in the new Shadows Rising novel, making it somewhat canon.

The discovery was made by some WoW fans who took to Reddit to share a section from the book, which features Bwonsamdi calling Zekhan “zappy boy”. It’s the wrong spelling, clearly, but we take what we can get. The plot of the book is relatively straightforward and involves the Horde Council sending Zekhan on a mission to uncover a rising threat against Queen Talanji.

The video game character was first introduced in WoW’s Battle for Azeroth expansion. The jungle troll quickly endeared himself to fans after offering moral (and magical) support to Varok Saurfang at the Siege of Lordaeron. Earning the nickname of ‘Zappyboi’ from fans, Blizzard took notice and had some fun by making the character self-aware in a patch last year. One of the voice lines you can now get from him goes “the other trolls say I become something called a me-me. Can anybody tell me what dat means?”