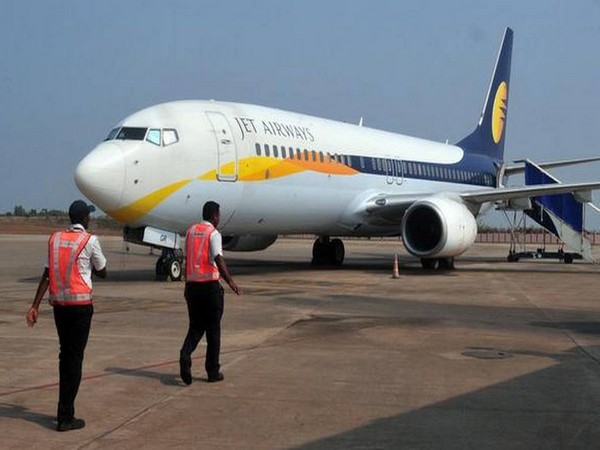 A Bench of judges V P Singh and Ravi Kumar Duraisamy admitted the petition under Section 7 of the Insolvency and Bankruptcy Code (IBC).

The Bench said that the matter is of national importance and directed resolution professional, Ashish Chhawchharia of Grant Thornton, to complete the process within three months as against 180 days

(six months) prescribed in the IBC.

The matter will be further taken up on July 5 for the filing of a progress report by the resolution professional.

On Monday, the SBI-led consortium of lenders decided to take the grounded airline to bankruptcy courts after failing to cobble together a revival plan despite working on it for over five months.

The airline, which was started by entrepreneur Naresh Goyal around 25 years ago, was grounded on April 17 after it ran out of cash.

Last week, the National Stock Exchange said that it would remove Jet Airline from daily trading, which will take effect on June 28.