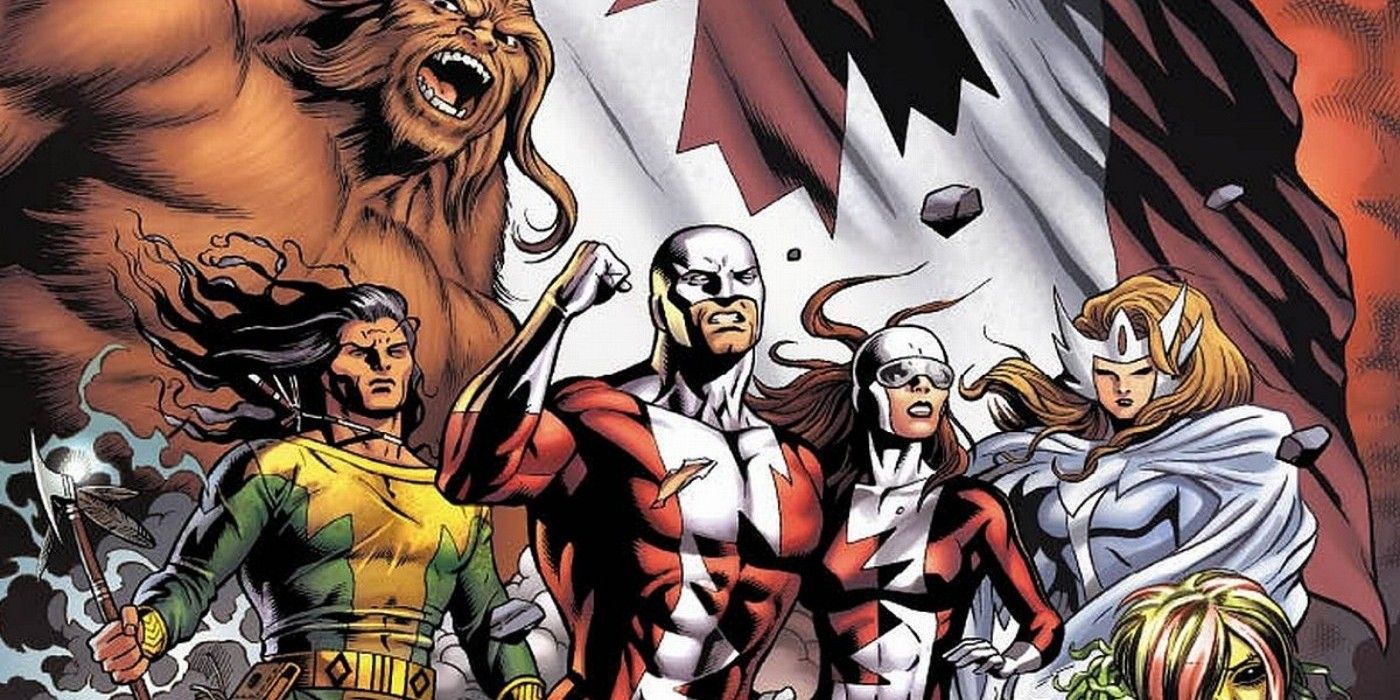 When you’re one of the many superhuman teams in the Marvel Comics universe, it can be easy to get lost in the shuffle. Despite being around since 1979, the Canadian superhero team Alpha Flight seems to be mostly remembered as the Canadian Avengers or the team that Wolverine was with before the X-Men. Despite them not being as famous as their south-of-the-border counterparts, Alpha Flight’s adventures have earned enough renown to be featured in other timelines or universes. However, not all incarnations have proven to be heroic, as the team’s decomposing cameo in Marvel Zombies proves that Canada is not to be underestimated, not even in death.

Created by writer/artist John Bryne in Uncanny X-Men #120, the super team, whose members all have Canadian lineage, works alongside Department H, a branch of the Canadian Department of National Defence that handles supervillain or extraordinary threats to the country. Originally created to be just part of Wolverine’s backstory before the X-Men, the team – which featured Guardian, Northstar, Aurora, Sasquatch, Shaman and Snowbird – was expanded into a long-lasting hit that saw new characters, relaunched line-ups, and crossovers with many different Marvel characters throughout the years.

In Marvel Zombies: Resurrection #2, Phillip K. Johnson and Leonard Kirk continue their story of an Earth overcome with an infection brought by the corpse of Galactus that turns superheroes into superzombies. Peter Parker, along with Valeria and Franklin Richards, are joined by zombie slayer Blade aboard their barely functional, re-programmed Sentinel called Nana in search of the rest of the Richards family and other survivors. But their mission is intercepted by the undead versions of Northstar, his sister Aurora, Snowbird and Vindicator. Although Blade and Nana put up a good fight, Zombie Flight’s power disables Nana and sends her passengers to the ground where other undead or “meta-spawn” await. 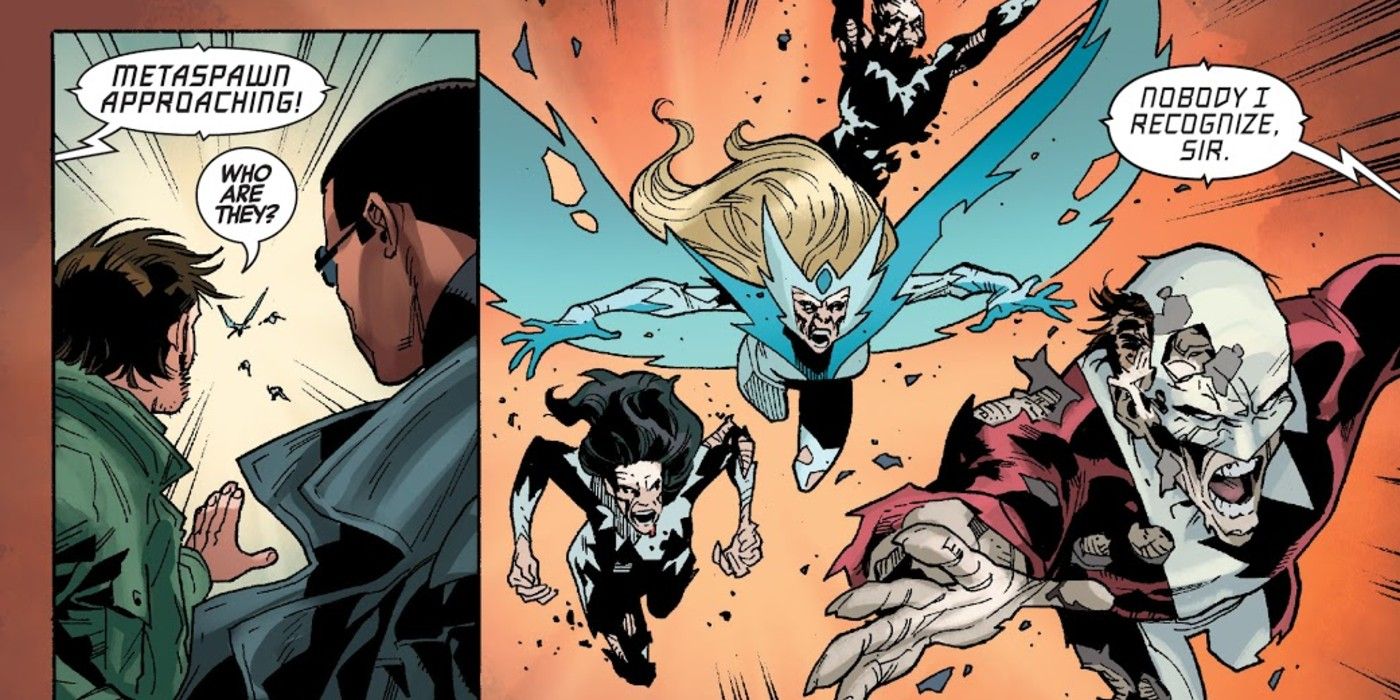 This marks the second appearance of Alpha Flight within a Marvel Zombies title. The first was during Marvel Zombies: Dead Days, which detailed the early events of the original Marvel Zombies infection, where the infected Alpha Flight attacked the X-Men. The ravenous Canadians managed to devour the X-Men’s leader Charles Xavier, apparently tearing him into pieces, before attacking the remaining X-Men. The zombies were easily dispatched by Magneto and the surviving X-Men were drafted into the brave-yet-futile attempt to save the world. In Marvel Zombies: Resurrection, the Alpha Flight members who can fly are the true threats, although Nana’s inability to recognize them could be seen as a joke about Alpha Flight’s forgotten status in the Marvel universe. With their coordinated attack, Alpha Flight works well even in death and knocks their target right out of the sky.

Although other Alpha Flight members – such as Sasquatch, Shaman, and Puck – aren’t seen among the undead horde, it’s more than likely they met the same fate as their teammates as the living population on Earth continues to decline. In the end, it’s good to see Alpha Flight show that New York isn’t the only place guarded by superheroes, even if their priorities have changed in this undead universe.

NEXT: Marvel’s Next Major Threat Is The Team Nobody Cares About