Letter For The King Prophecy Explained: Why Lavinia Is The Great Mage 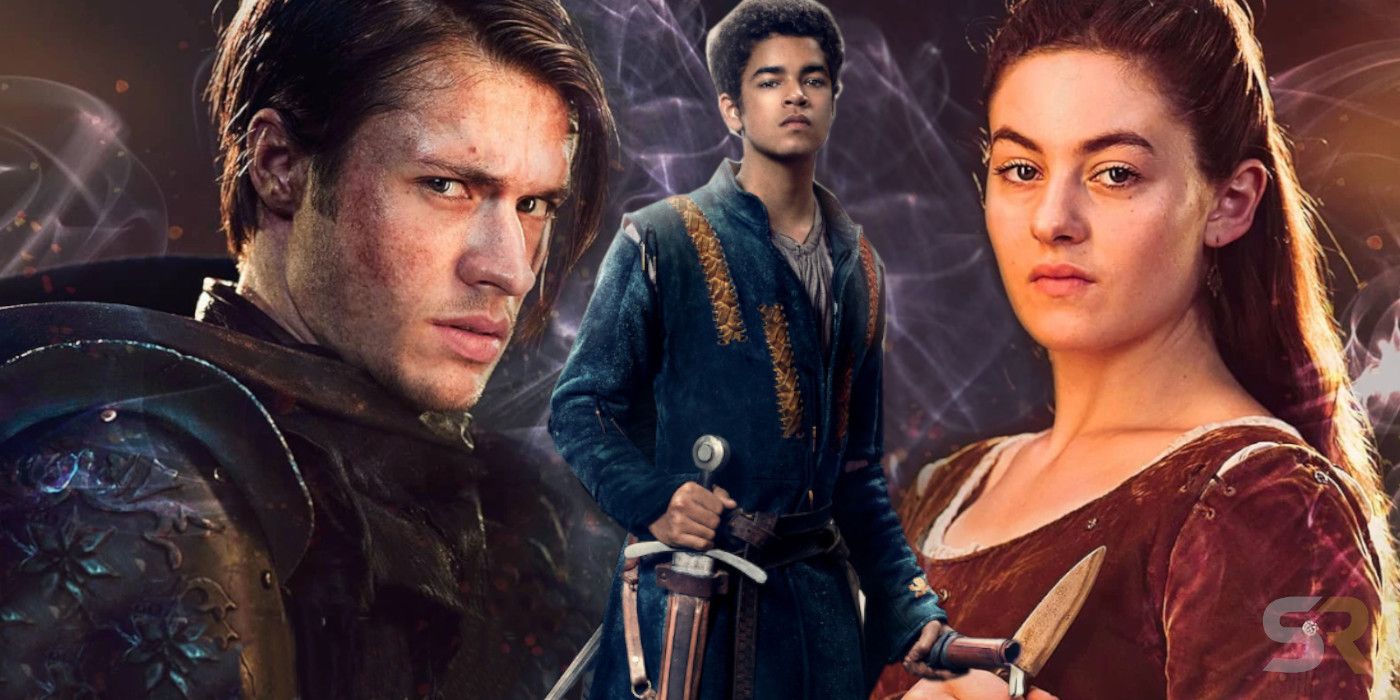 The Letter For The King genre subverted both the fantasy genre and its own source material with the revelation that the prophecy about the Great Mage was actually referring to Lavinia. Adapted for TV by Will Davies, the coming-of-age adventure series was based on Tonke Dragt’s 1962 Dutch children’s book, De Brief Voor de Koning. The six-part series premiered on Netflix in late March. Set in a fictional medieval world, the young adult fantasy saga starred Amir Wilson as Tiuri, a young knight-in-training who finds himself tasked with delivering an important letter to the ruler of a neighboring kingdom.

The journey rapidly brought Tiuri into conflict with the machinations of the villainous Prince Viridian (Gijs Blom). After years spent winning a seemingly unwinnable war, Viridian had grown bitter of his brother, Prince Iridian (Jakob Oftebro), being first in line to the throne. Viridian’s hostility also extended to the northern kingdoms of Unauwen and Dagonaut – which he believed had become complacent in their privilege. Rather than executing a mere Game of Thrones-style political conspiracy, however, Viridian had turned to black magic to pursue his agenda. Having studied the ways of Eviellan shamans, he had found a way to consume their souls and, therefore, absorb their magical abilities. In the process, Viridian had put in motion an ancient prophecy – one which would see him transform into a shadow creature and an agent of light emerging to vanquish him.

Related: Netflix’s The Letter For The King Season 1 Ending Explained

The prophecy was first mentioned in the premiere episode, relayed by a shaman right before Viridian consumed her soul and expanded his abilities. However, it comes into starker focus during The Letter For The King season 1, episode 5, “Spiral.” With Tiuri injured, the novice and his friends are led by Ardanwen the horse to a secluded town. There, they meet the newly-widowed wife of the Black Knight who first entrusted Tiuri with his quest. She relayed the prophecy from a book as audiences were treated to an animated representation. The poetic description went as follows:

“First came the earth and all we desire. Then came the beast, the dark spreading like fire. Cloaking the lands on the reddest of moons, only once every century does the sky make it bloom. But the Great Mage of the North will bring light to the shadow, while the amaranth flowers and the fields lie fallow.” 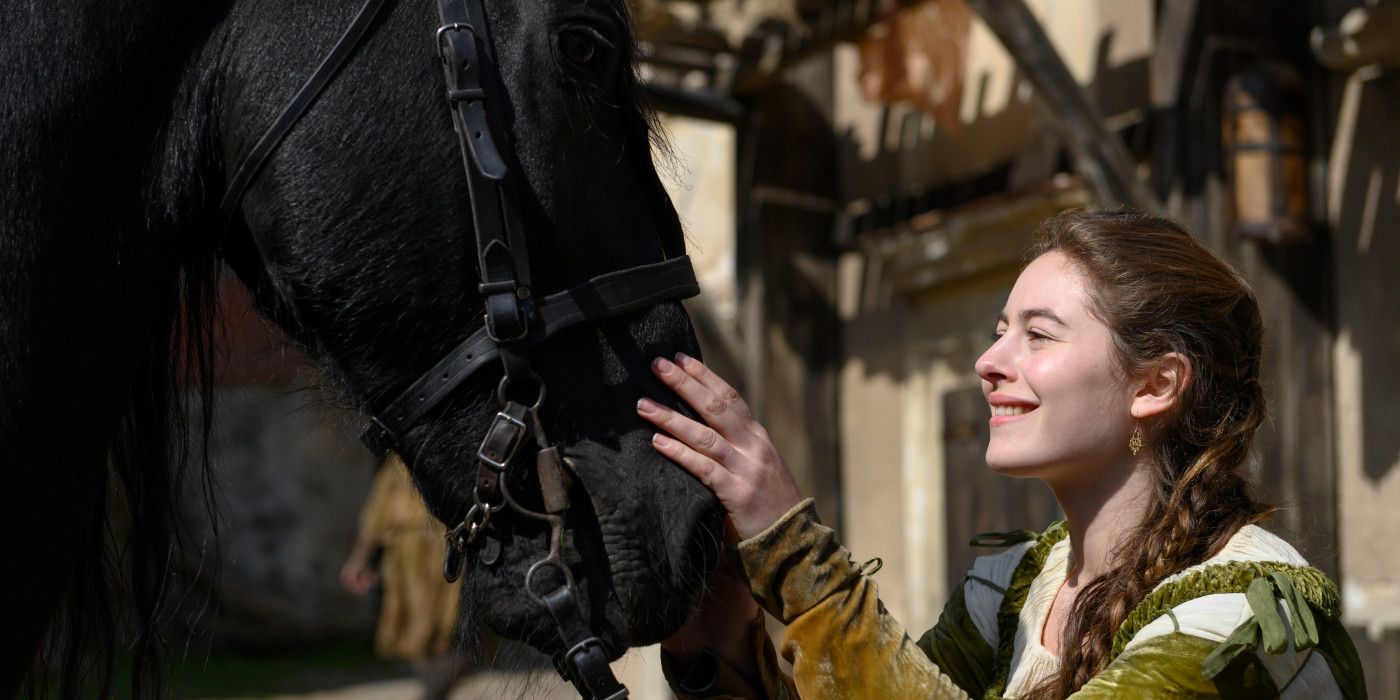 Being of Eviellan descent and hearing mystical whispers from the first episode, The Letter For The King appeared to be setting up Tiuri as the Great Mage of the North. In the concluding moments of “Spiral”, however, it’s revealed that each demonstration of elemental power – including taking down Sir Fantumar (Omid Djalili) and his soldiers – was produced by Lavinia (Ruby Serkis). Like Tiuri, some viewers may have been disappointed with the turn of events. As it happens, though, the groundwork for the twist was laid out across the episodes – including within the prophecy itself. After all, the prophesized champion is called the Great Mage of the North. As Tiuri is often reminded, he was born in Eviellan, which is located in the South. With her father (played by her real-life father, Andy Serkis) from Mistrinaut and her mother hailing from Dangria, Lavinia is very much a product of the North.

Lavinia’s ascension also fits on a thematic level. The Letter For The King is a very loose adaptation of the source material. In the book, there is no prophecy and no Great Mage. Therefore, the TV writers had free reign with which direction to take the story. Expanding Lavinia’s role in such a way subverts traditional fantasy tropes regarding not only female characters but feisty sidekicks and love interests. Equally, it acts on the tease in the story told by Foldo (Jack Barton) and themes that Star Wars: The Rise of Skywalker was afraid to follow through on. Magic chooses its vessel rather than be inherited. Power and heroism isn’t dictated by blood or heritage but by heart and, therefore, can instead arise from any background. As such, barring a revelation regarding her mother in The Letter For The King season 2, Lavinia is very much the embodiment of that.

Next: What To Expect From Netflix’s Letter For The King Season 2