Jordan Peele solidified himself as a new master of horror when his second film, Us, smashed box office records earlier this year. Like he did for Get Out, Peele tapped composer Michael Abels to help set the tone for the movie by providing the score. Today, Waxwork Records has released the Us soundtrack in a new “interactive” vinyl package.

The double-LP comes pressed on “metallic brass scissors” and “tethered red jumpsuit” colored vinyl, matching two of the already iconic visuals from the film. Included on the records are both Abels’ original score and songs from the soundtrack like Janelle Monáe’s “I Like That” and Luniz’s “I Got 5 on It”. Abels has also contributed a new arrangement of Luniz’s track re-dubbed “I Got 5 on It (Tethered Mix from Us)”.

The real highlight here may be the packaging. Waxwork has housed the two vinyl records in a die-cut inner gatefold jacket featuring portraits of the Wilson family. If you cut open the images, you’ll reveal further portraits of the tethered doppelgängers printed on the inner sleeves. What’s more, the back cover features a die-cut mirror board so you can “find yourself” in Shaman’s Vision Quest.

Included in all of this is a heavyweight 11-inch-by-11-inch art print and an essay by UCLA professor and activist Shana L. Redmond.

Snag yourself a copy at the Waxwork Records website, and find images of all the gorgeous packaging below. 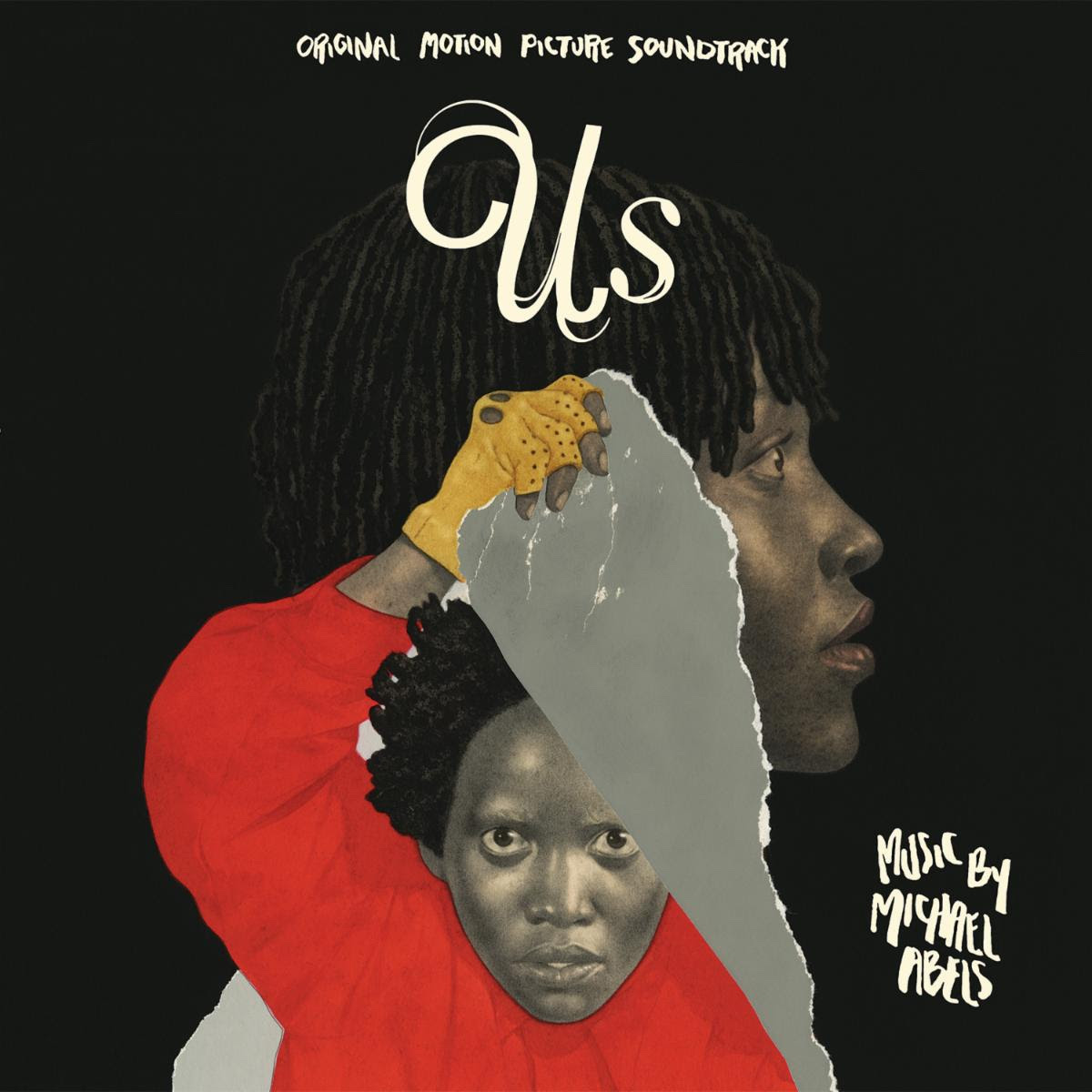 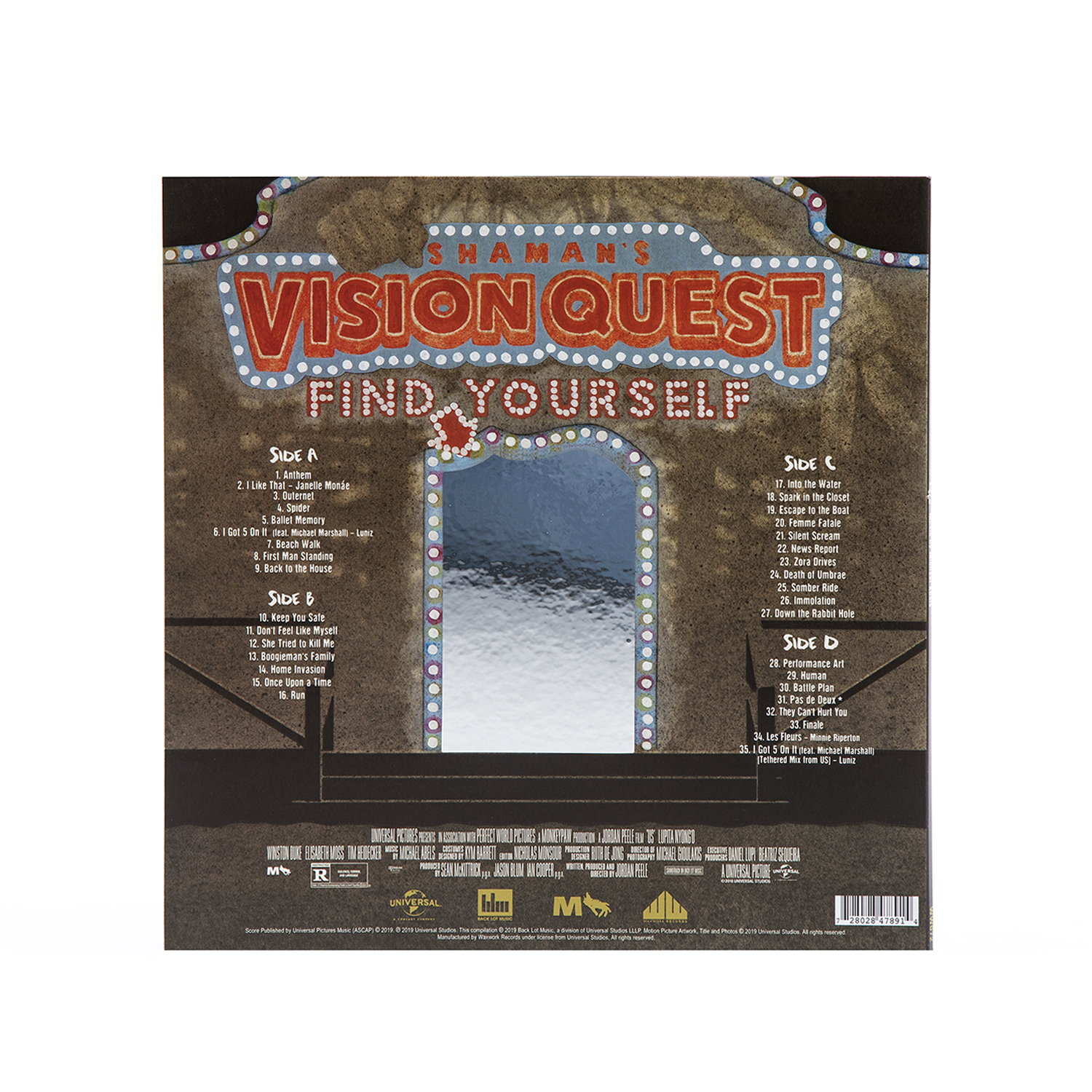 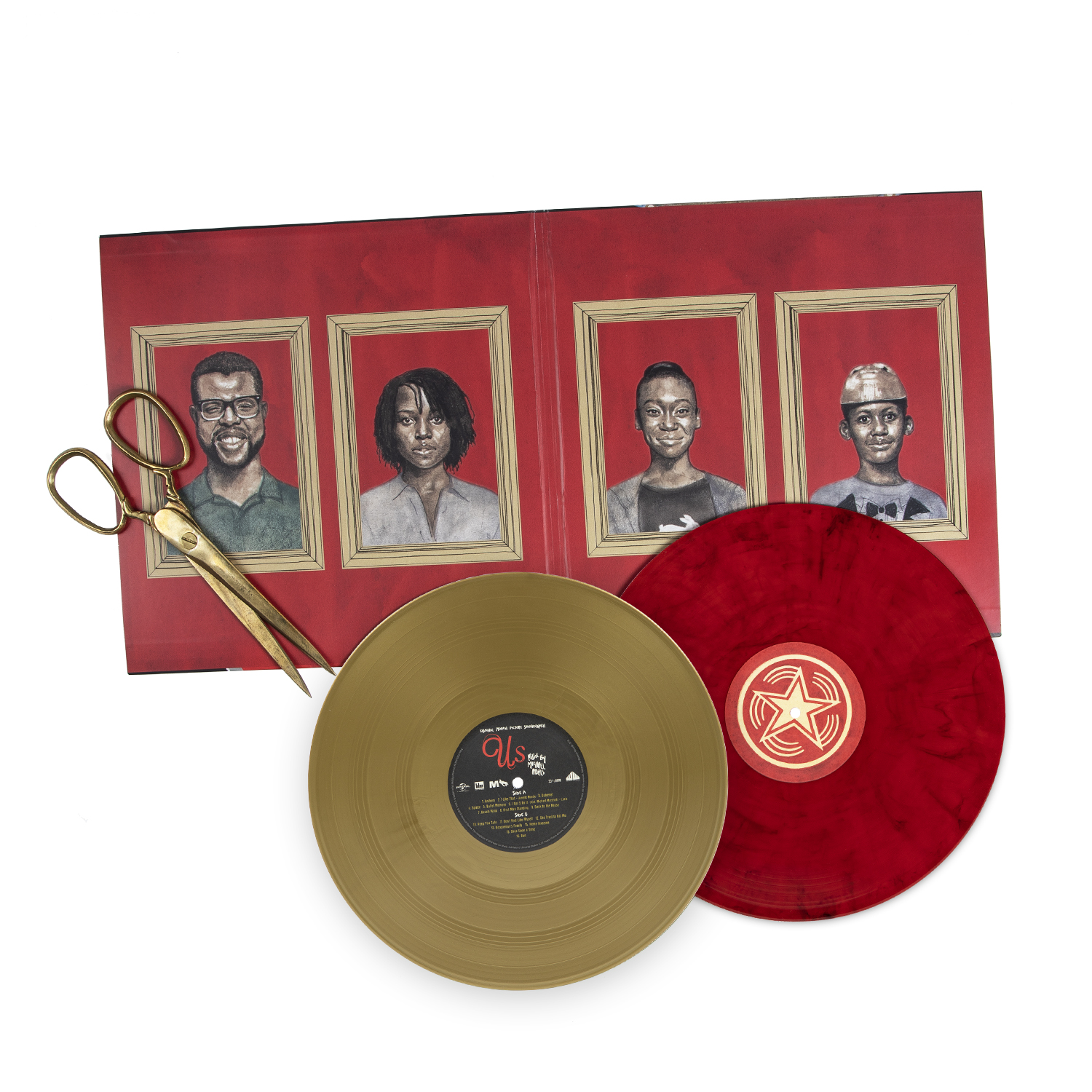 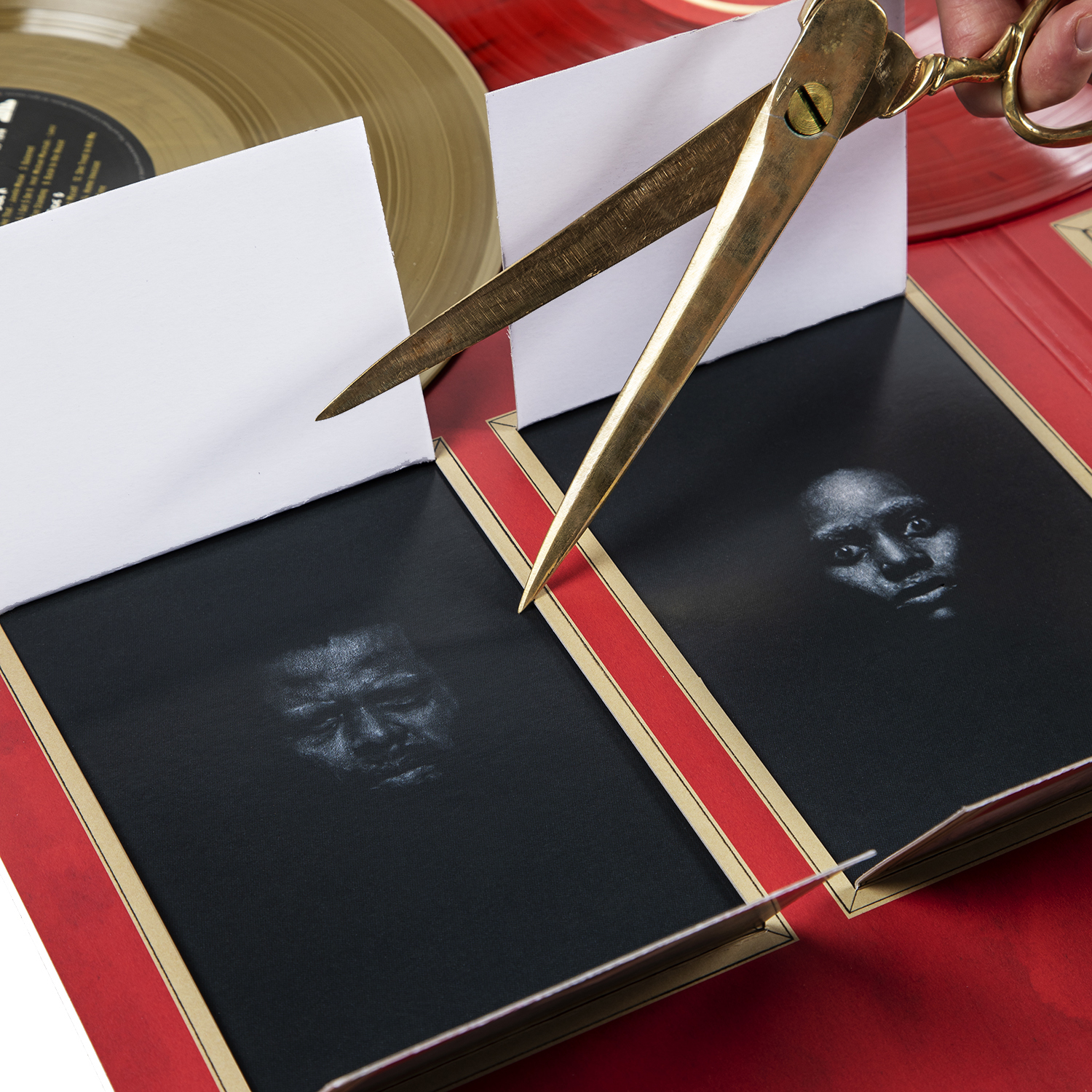 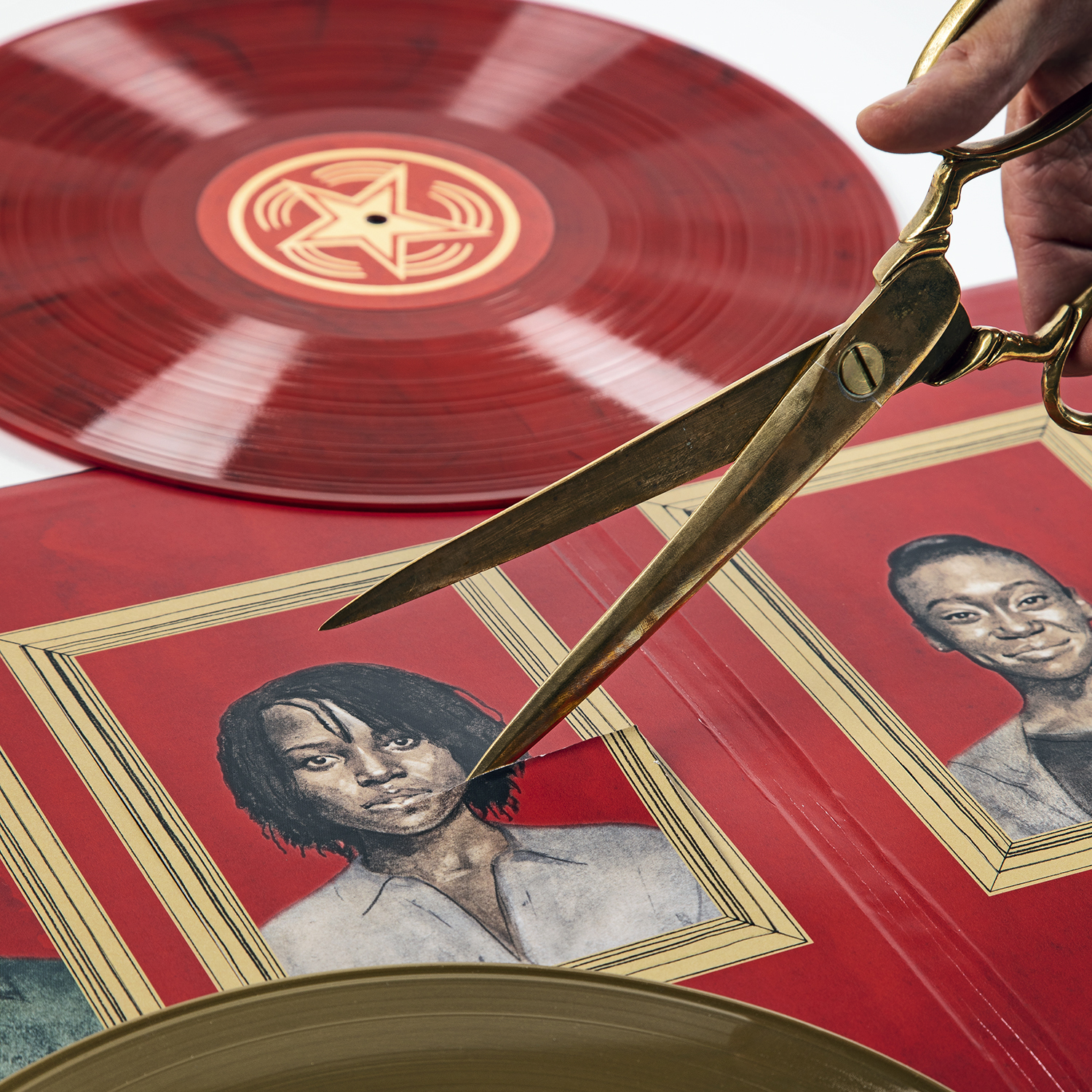