Is this Capitol rioter actually part of ‘antifa’? 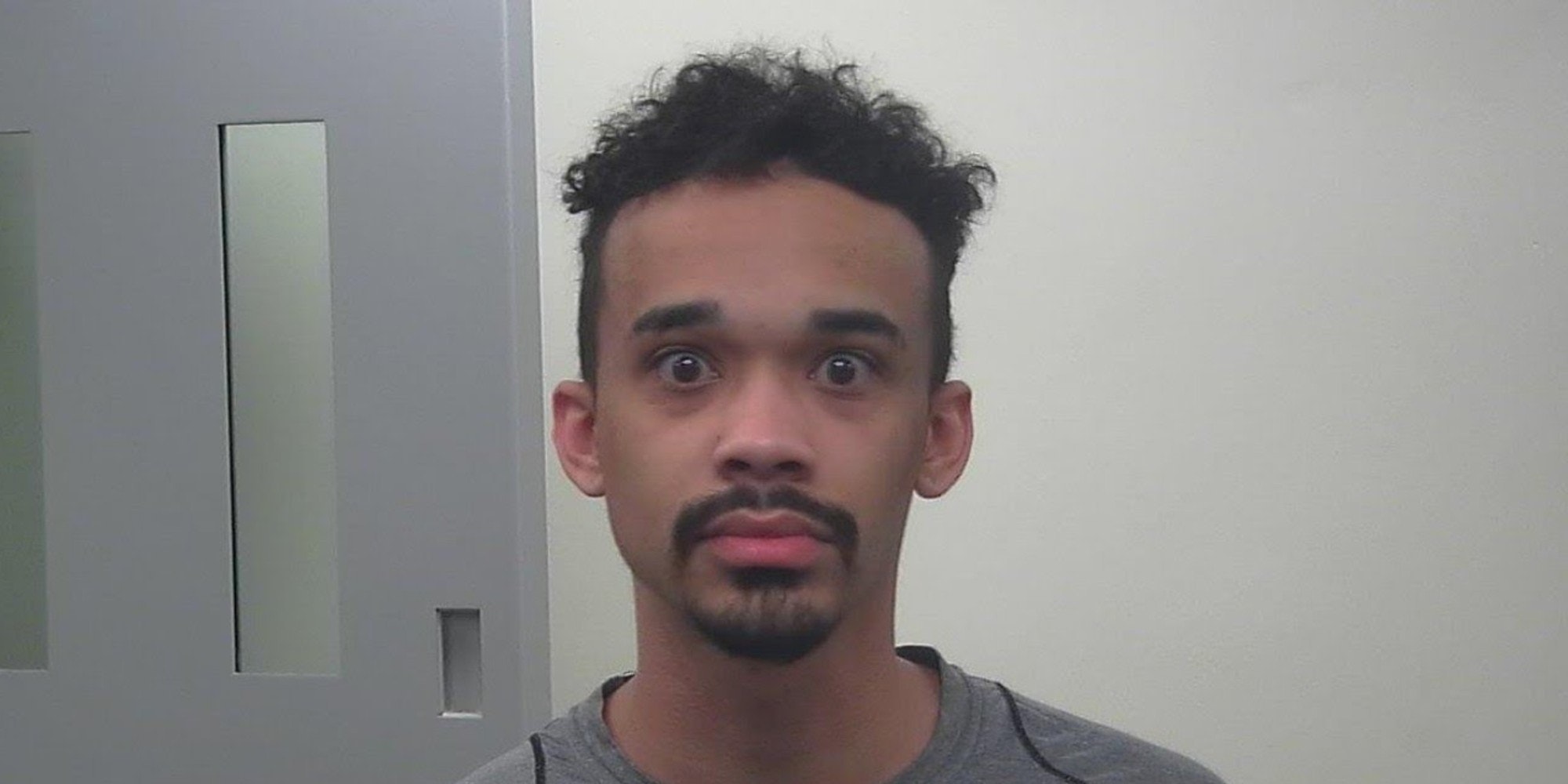 A man recently arrested for his involvement at the Capitol siege is at the center of fierce debate online over whether left-wing activists were involved as well.

Sullivan stormed the Capitol alongside supporters of President Donald Trump and filmed the fateful moment when QAnon follower Ashli Babbitt was shot and killed by police.

The shocking violence at the Capitol quickly led conservatives to blame “antifa,” a term that refers to a leaderless collective of left-wing, antifascist activists.

Countless rioters were falsely accused by Trump’s conspiratorial base of having ties to antifa, including the now-infamous man known as the “Q Shaman.”

But is Sullivan the first to actually have ties to Antifa?

Sullivan is the founder of Insurgence USA, an activist group focused on “racial justice and police reform.” Referring to himself online as “Activist John,” Sullivan has been seen over the past few years at a range of protests, including those spearheaded by the Black Lives Matter (BLM) movement.

Sullivan claims that his intention at the Capitol was to merely document the historic event as a journalist, but his own footage, uploaded to YouTube, clearly shows him egging on the siege.

In an interview with Rolling Stone prior to his arrest, Sullivan denied being affiliated with antifa but admitted that he had made an attempt to blend in with the crowd over fears that he would be targeted.

“I was worried about people recognizing me and thinking that I was Antifa or, like, BLM or whatever,” Sullivan said. “The entire time they’re yelling, ‘F*ck Antifa! F*ck, BLM.’ I’m not saying I’m antifa, by any means. But I definitely believe Black Lives Matter.”

But despite his support for left-wing causes, Sullivan has reportedly been kicked out of numerous activist communities for his behavior.

In an extensive Twitter thread from November of 2020, Rebellion Baby, a left-wing activist group, asserted that Sullivan engaged in “alarming behaviors including grifting/profiteering, self-promotion/clout chasing, sabotage of community actions, threats of violence, and — maybe most disturbingly — ties to the far-right.”

The group also pointed to Sullivan’s brother, a known Trump supporter, as yet another indication of his suspicious motives.

In short — John’s brother, James, is the co-founder of a pro-Trump org called “Civilized Awakening,” and has strong ties to Proud Boys — even having spoken at a Proud Boy rally. The brothers’ polarized political stances conveniently bolster the other's public personas.

So what is the truth? Sullivan has undoubtedly been involved in left-wing activism, but has been barred from countless communities for his actions. Sullivan is even facing riot and criminal mischief charges for his involvement in a BLM protest in Utah last June.

But law enforcement sources speaking with Fox News stated that Sullivan has no known ties to antifa.

Either way, the talking point that Sullivan somehow incited the entire riot, as has been claimed by numerous right-wing outlets, is clearly false. Sullivan’s own footage shows him following, not leading, the group that breached the Capitol.

Had Sullivan not been in attendance that day, the Capitol still would have been overtaken given that Trump supporters had openly discussed doing just that.

In reality, Sullivan, who neither the right or left want to claim, is just the scapegoat that Trump supporters need to continue ignoring the growing prevalence of violence and conspiratorial rhetoric among its ranks.

The post Is this Capitol rioter actually part of ‘antifa’? appeared first on The Daily Dot.