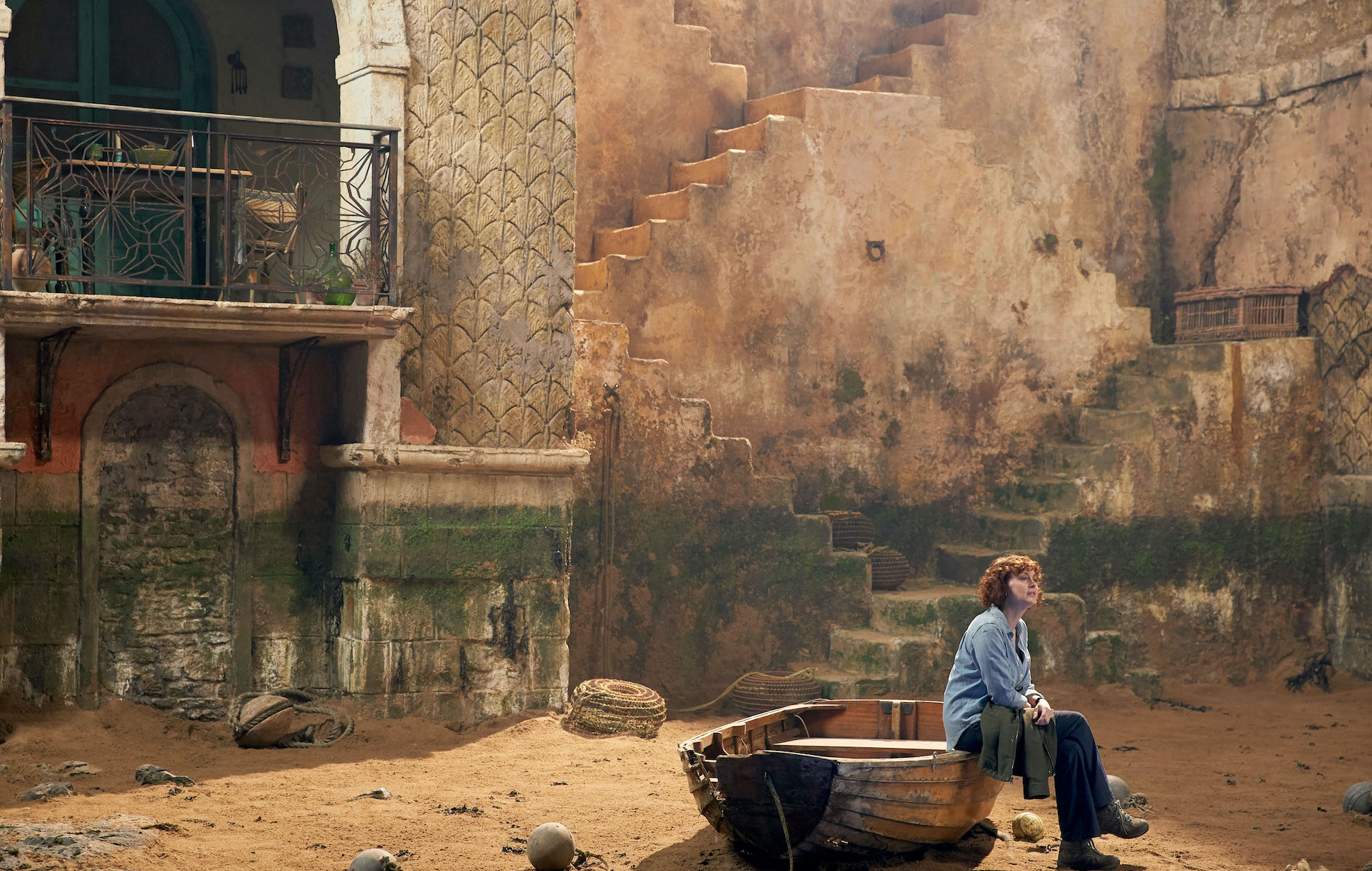 The moment in life when you should recognise you’ve gone too far is when your psychotic orange monkey gives you a glance which says, “I’m out”. Marisa Coulter, like an evil mountaineer, has scaled new heights of wickedness and suppressed any sense of shame or guilt. Even her creepy and aggressive daemon, that monkey which would scratch your eyes out just for something to do to relieve boredom, has reservations about her alliance with the spectres, the soul-draining netherbeasts patrolling the streets of Cittàgazze.

The penultimate episode of this deft second series of His Dark Materials belongs to Ruth Wilson, who is having as much fun on TV as anyone right now. She revels in Coulter’s ascension to supervillain, the character both figuratively drunk on power and possibly actually drunk.

‘Malice’ is the title of this episode and there is plenty of it – so much you could even rename Cittàgazze a town called Malice. Lyra and Will flee their cafe hideout to search for his father with the aid of Serafina Pekkala and her witchy wingwomen, while Mrs Coulter and Lord Boreal arrive in the crossroads town and warily explore its deserted streets. The city is the magnet drawing in all the major players for the series’ climax; Mary Malone is enchanted by discovering another dimension and is unaware of its lurking dangers, as Lee Scoresby and Hot Shaman Jopari struggle to outpace Magisterium zeppelins in the skies overhead. 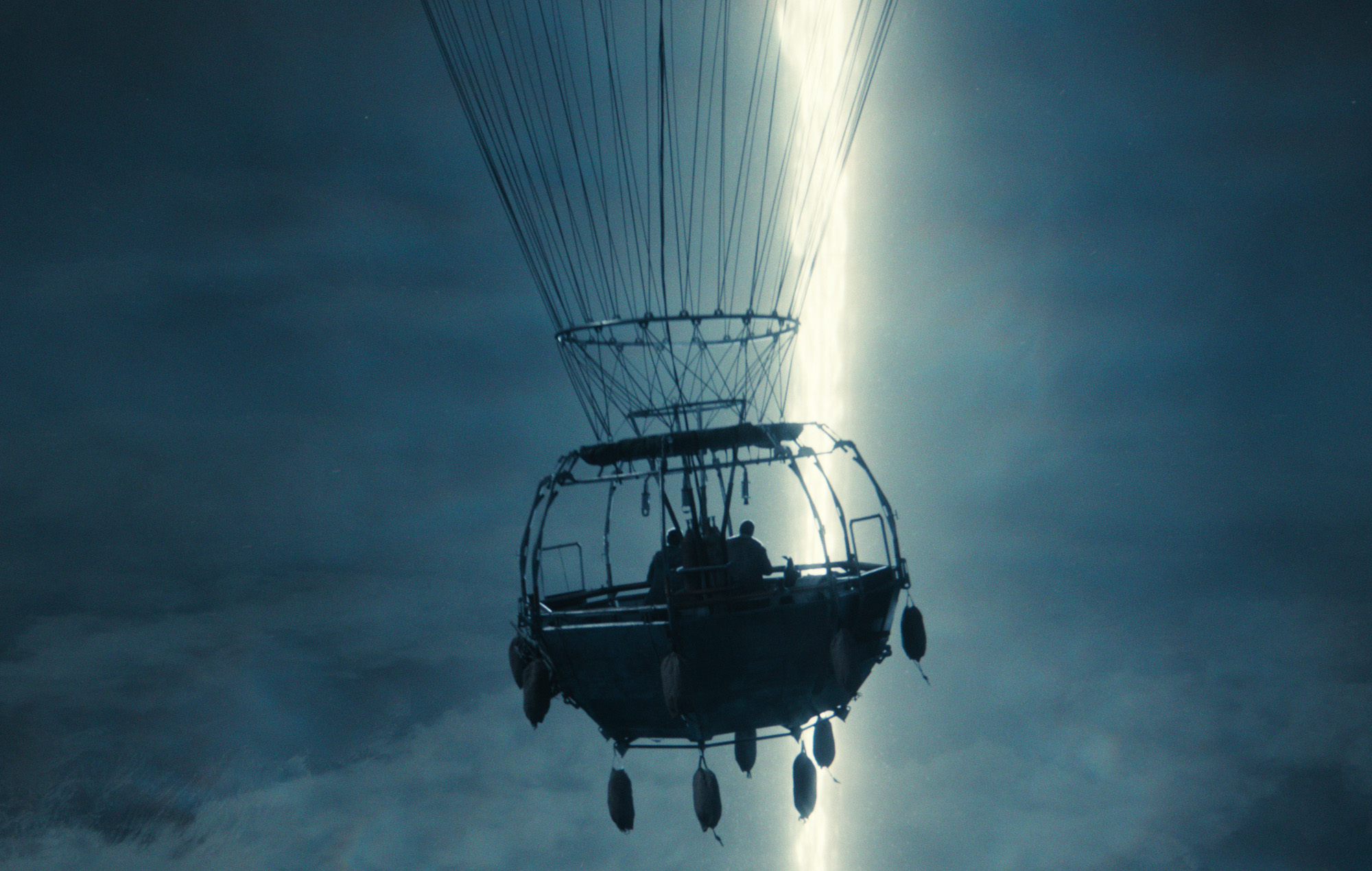 Cittàgazze, a hub of pain, is where Mrs Coulter is very much at home, as she discovers a power which would command the respect she’s been denied for so long.

For an episode with so much urgency – Will and Lyra’s hunt for his father, Lee and Jopari’s race through the air, the Magisterium’s declaration of war on Lyra – it’s the quiet drink Mrs Coulter and Lord Boreal share in an empty plaza which provides the most tension. The pair could be on holiday, but are instead plotting how to utilise the spectres for their own ends and enrichment. Or so Lord Boreal assumes.

Ruth Wilson has relished every step Mrs Coulter has taken in shrugging off human decency and now she has learned suppressing her own humanity allows her to control the spectres, there’s no end to her villainy. Their celebratory drinks are, in fact, farewell drinks. Lord Boreal’s repeated misogyny blinds him to her capabilities and, if she hadn’t poisoned him already, she might have asked him outside for calling her his ‘equal’. By the end of the episode Coulter has downed more wine than an office Christmas party and is holding her hand over a candle, like a riding boot-wearing Gary Busey in Lethal Weapon, whispering “Strength is salvation” to her freaked-out monkey.

The adjustment of this scene – along with the addition of Mary Malone’s sympathetic encounter with the Cittàgazze kids – demonstrate how clever this adaptation is; like a football manager with a team in great form, a few inspired tweaks don’t disrupt a winning run. 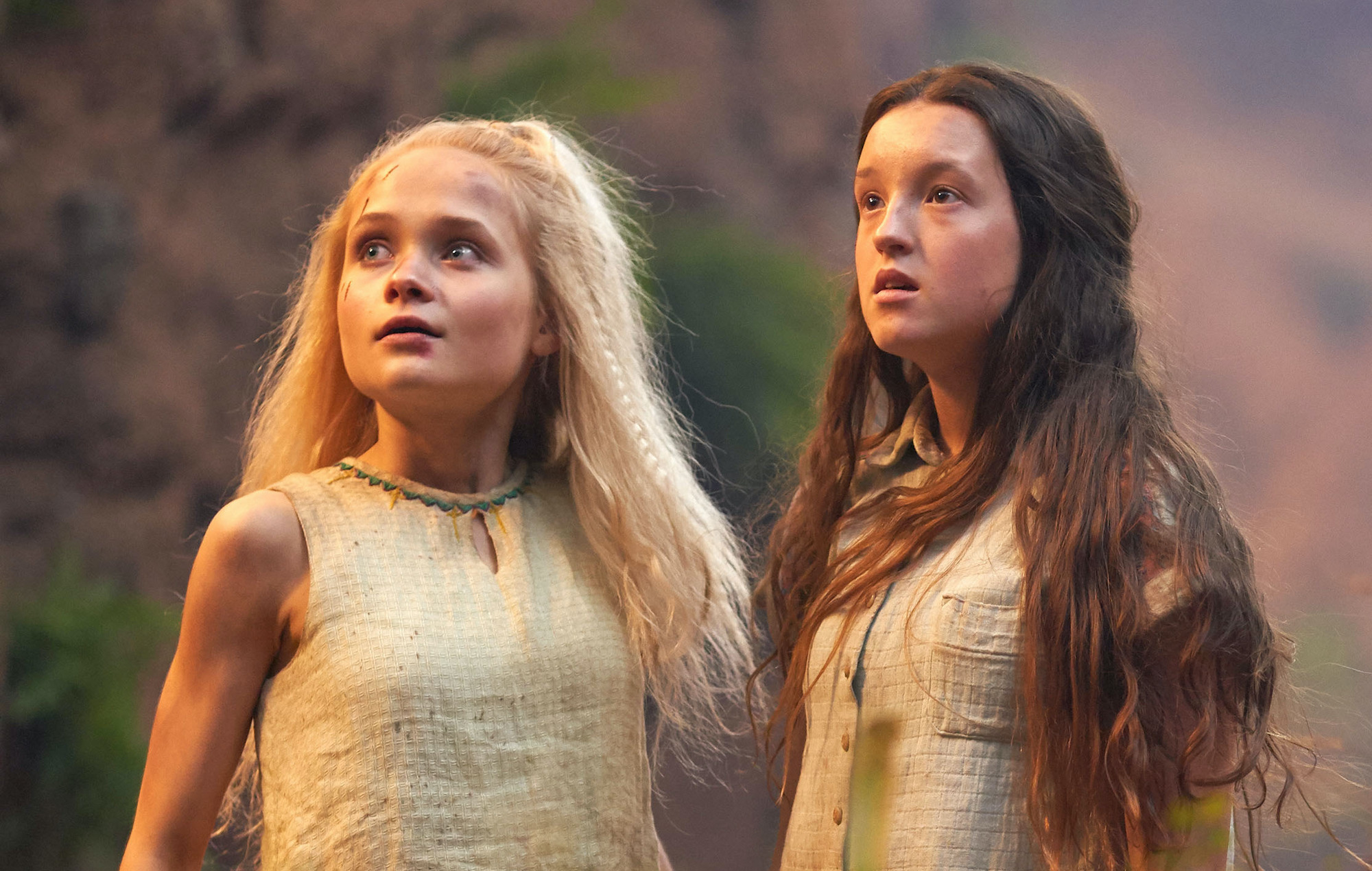 Next week’s finale will show how far these characters are prepared to go to achieve their ends – Mrs Coulter, we know, will stop at nothing, but do Will and Lyra have a similar resolve which doesn’t betray their fundamental goodness? And will Mrs Coulter have even sobered up enough by next week to abduct Lyra?

This series will close with at least one major emotional scene, as Hot Shaman Jopari finally meets Will, his long-lost son, although their meeting is destined to be short-lived. In a time when we’re all unable to spend too long with our loved ones, that scene is bound to land even harder.

In the book Mrs Coulter learns of Lyra’s prophecy by capturing a witch who witnesses the murder of Boreal – will there be an even more dramatic messenger in the finale?
When Boreal slowly backs into the cafe and bolts the door to keep spectres out there were strong overtones of Jurassic Park guests locking their car doors during a catastrophic tour
Hot Shaman Andrew Scott suits a hood far too well for him not to be used as a Jedi somewhere in the Star Wars universe

His Dark Materials airs on BBC1 on Sunday 13th December at 8.10pm