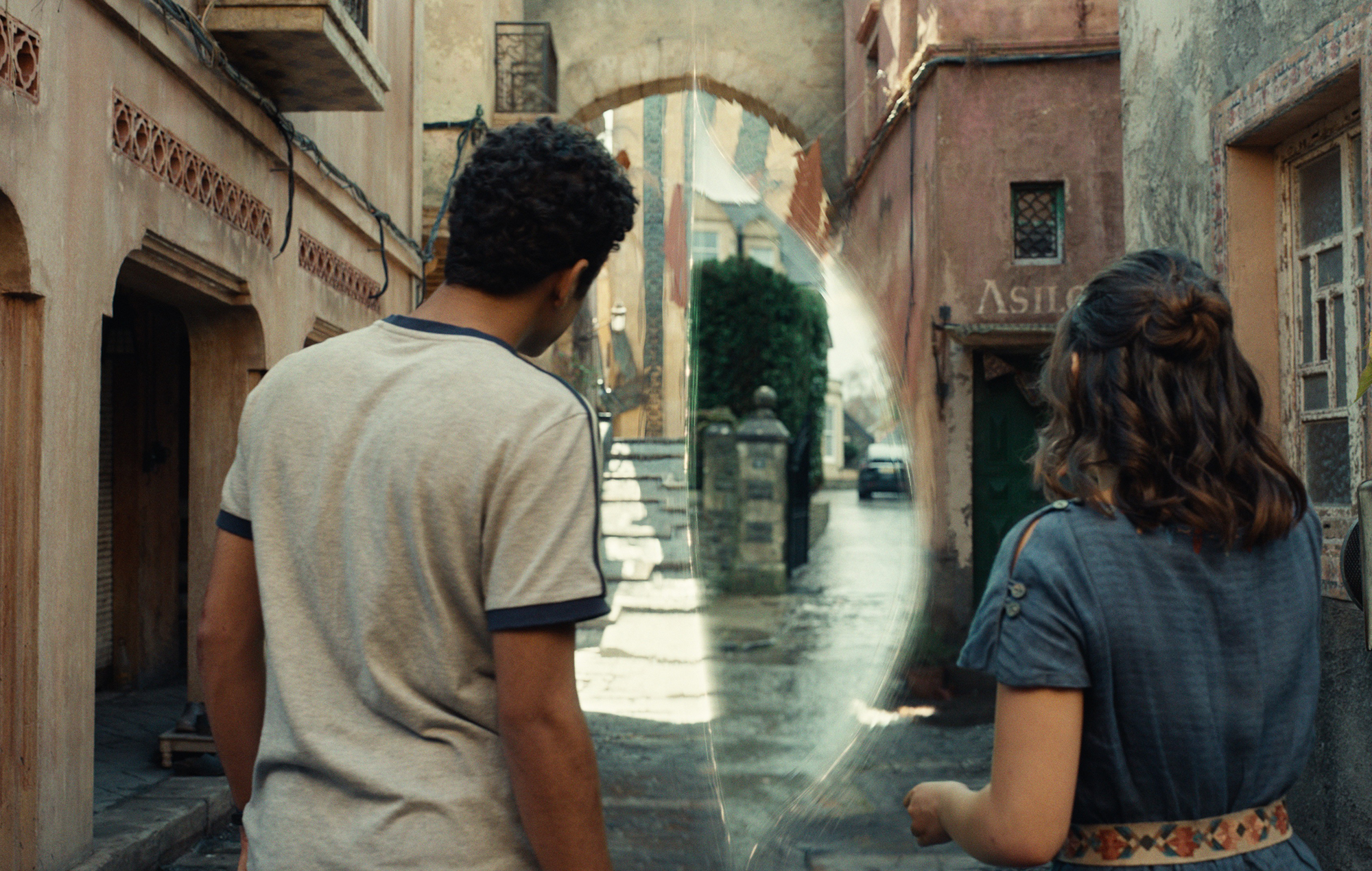 TV commissioners, give Mrs Coulter her own fashion series immediately. The flicker of delight that crosses her face when she learns our world is a “culture of consumerism” shows she’d be right at home. ITV2 might have Shopping with Keith Lemon, but another channel would have the more thrilling What Not to Wear For Interdimensional Conquest with Marisa Coulter.

True callings feature heavily in His Dark Materials season 2 episode 5, which has relatively few excursions across worlds. Focus falls on Will and Lyra’s planned robbery of Lord Boreal’s home to steal back her alethiometer, the mystical device she consults for advice. 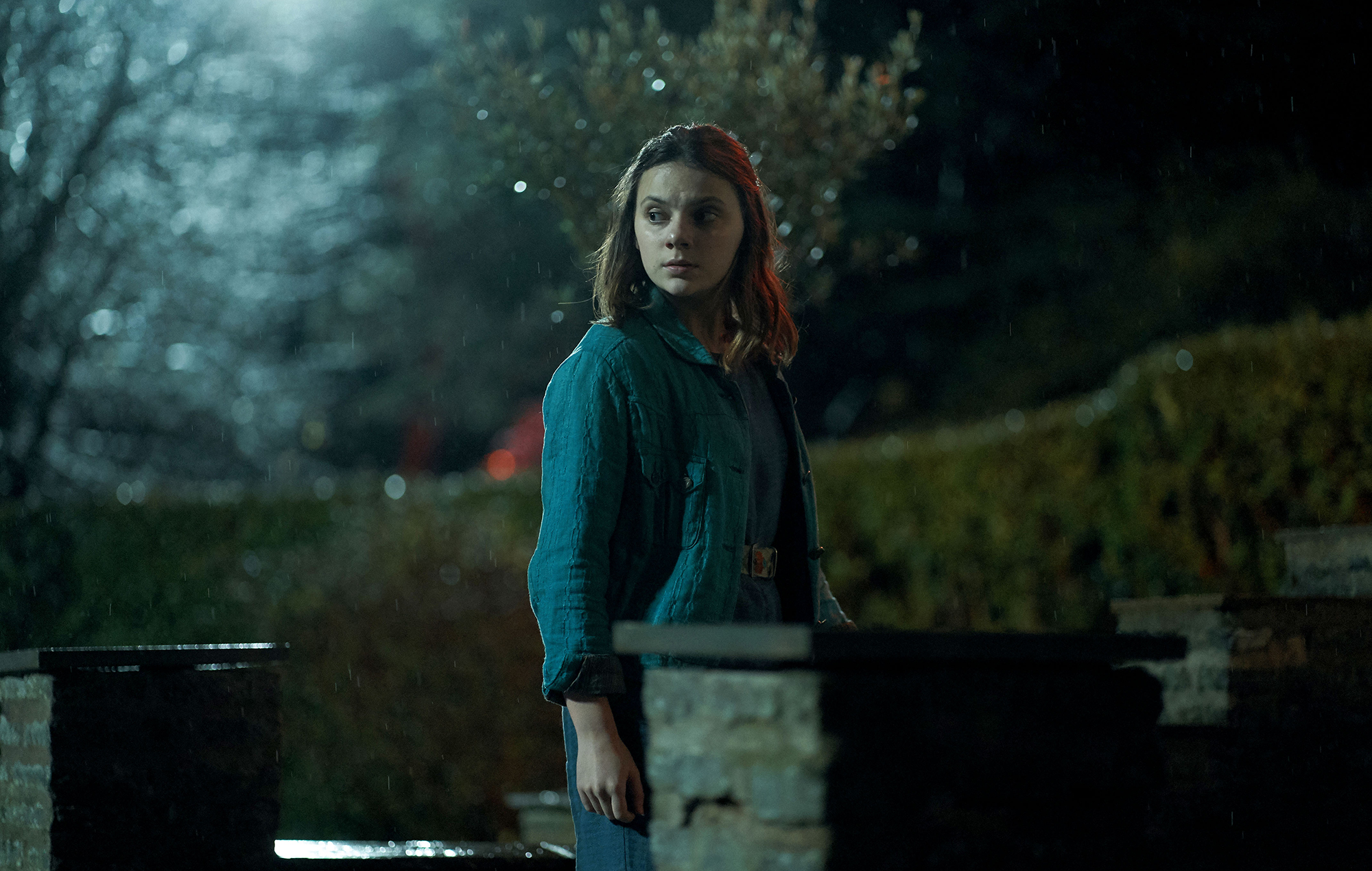 Lyra (Dafne Keen) tries to steal her alethiometer back in ‘The Scholar’. Credit: BBC

The heist Will and Lyra devise is ingenious and makes more sense than Ocean’s 11 to 13. With the Subtle Knife, Will can cut a window from Cittàgazze and enter Lord Boreal’s home in our world. Slicing between parallel dimensions takes practice, which first infuriates Will, before he discovers the knack for creating portals. As they rehearse how to sneak as close to Boreal’s home as possible, they discover Cittàgazze and Oxford are precisely overlaid on one another, like a stack of neatly arranged pancakes. They realise they can cut straight into Boreal’s treasure room, snatch the alethiometer, and vanish without a trace.

Or they would, if Lord Boreal and Mrs Coulter weren’t spending so much time there. As they wait for Will and Lyra to arrive and complete the pre-arranged exchange of the Subtle Knife for the alethiometer, Mrs Coulter decides to meet scientist (and pal of Lyra’s) Mary Malone to learn more about her experiments with dark matter. An excursion which, unexpectedly for her, ends with far-reaching personal revelations. 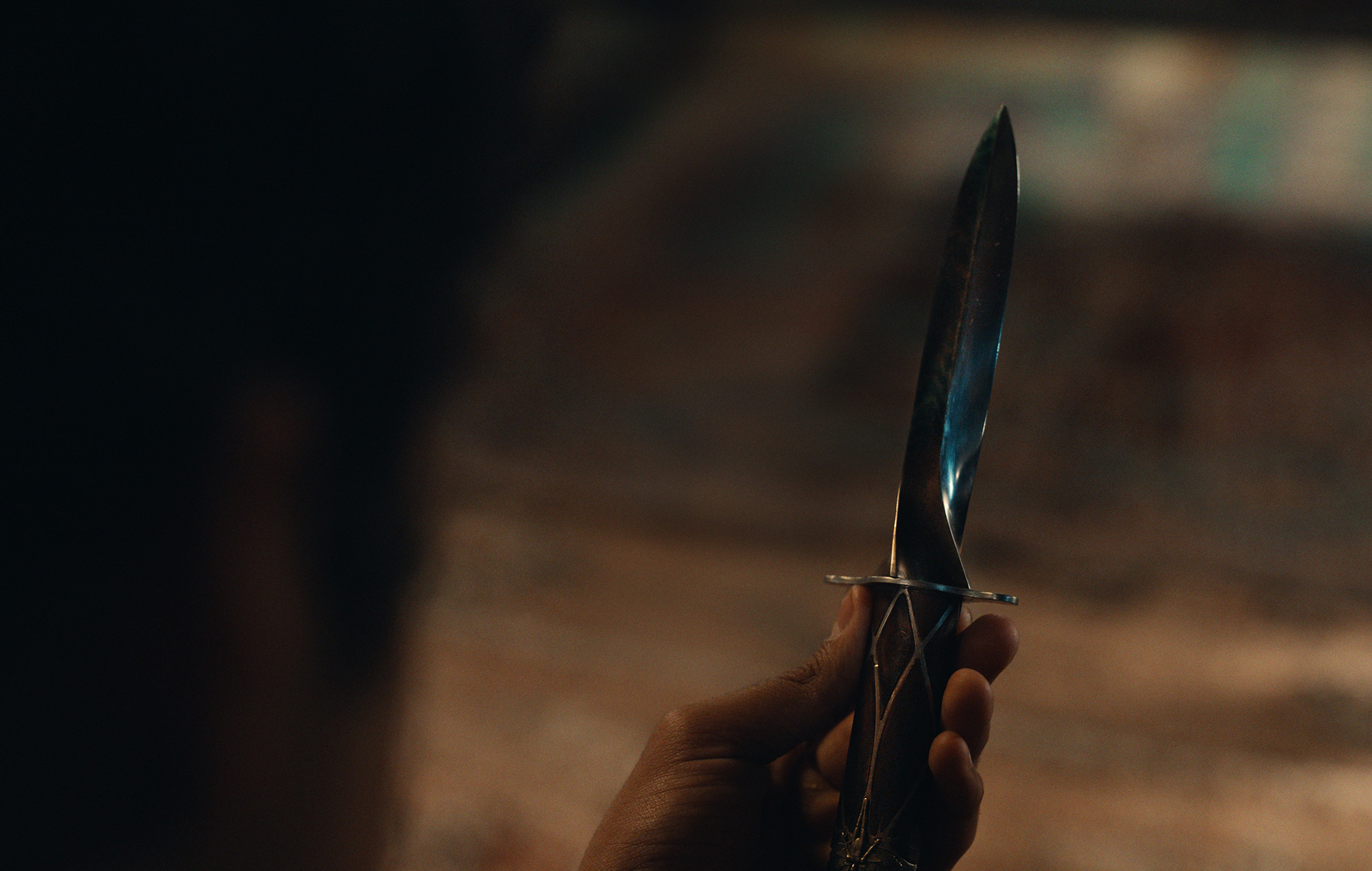 The Subtle Knife, a precious instrument that can cut portals between worlds. Credit: BBC

Prior to the raid on Boreal’s house – a perfect high stakes set-piece to end the episode – there are two scenes written for the adaptation which add depth to Mrs Coulter’s character. For so long inscrutable, unless there’s the chance of a shopping trip, we see a brief flash of Coulter’s maternal pride tied to a realisation of what she’s been denied her whole life. Her conversation with Mary Malone forces Coulter to reflect on how she’s been valued. Malone is a woman whose prowess is rightly recognised and is quick to praise Lyra’s intelligence and potential. Institutional sexism is a pillar of the Magisterium’s authority and Coulter glimmers with a cold fury at Lord Boreal’s casual misogyny and the glass ceiling restricting her. In our world, she would be a respected academic; in hers she has been denied a doctorate and her published works are credited to men. 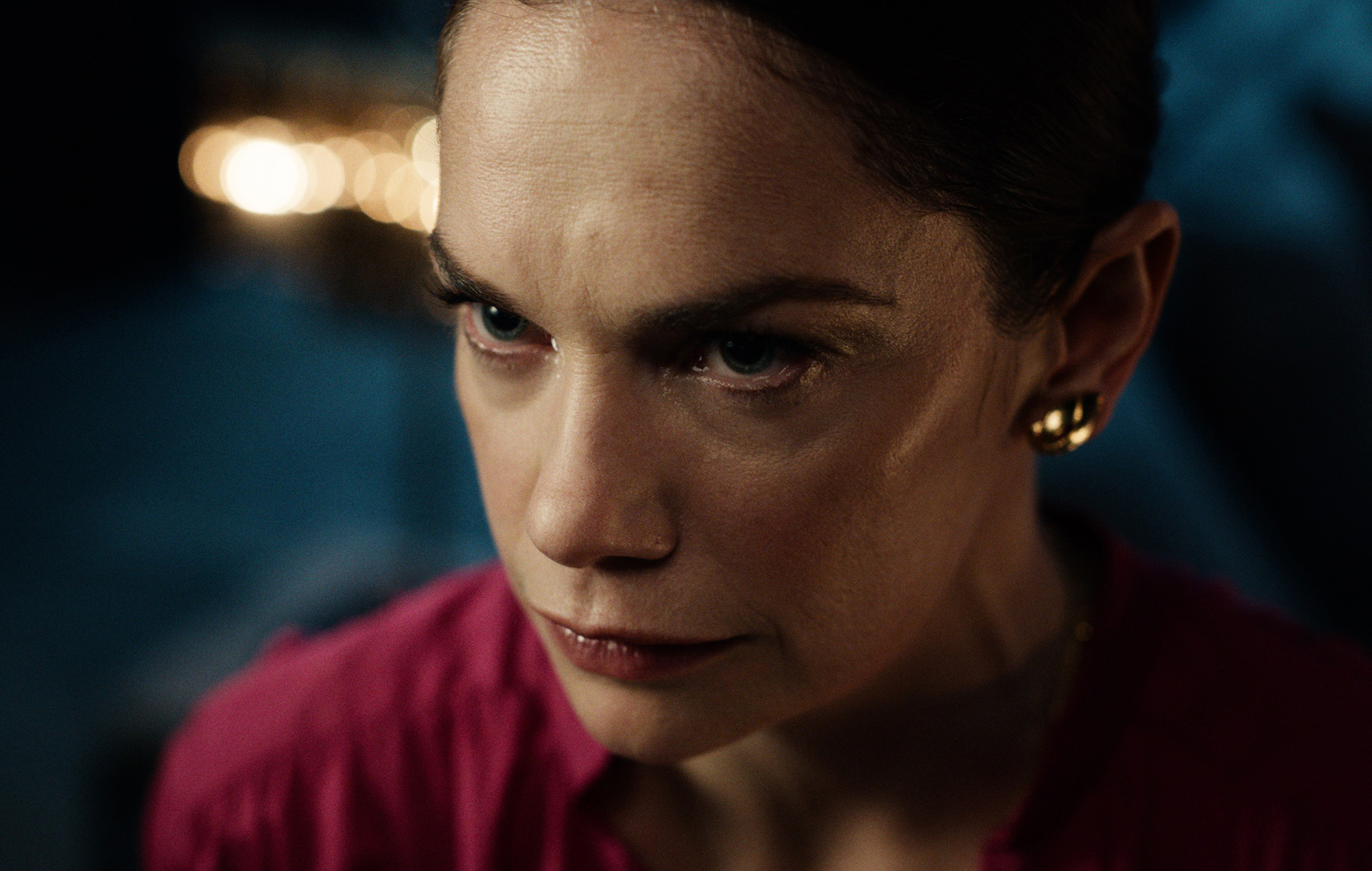 The expanded fight scene for the alethiometer features Lyra learning something new about herself, too, as she inflicts harm on her mother by commanding Pan to savage that awful golden monkey. Perhaps she isn’t so different from her, after all. Is that the resolve she needs to complete her journey or is succumbing to rage a mistake she’ll never make again?

Aware of how hot the Hot Shaman Jopari (Fleabag‘s Andrew Scott) is, the writers gave us a week off to compose ourselves for his next appearance. He, along with Lee Scoresby, are certain to feature heavily next episode as they continue their journey, which must intersect with the Magisterium’s search for Mrs Coulter. In Cittàgazze, Mary Malone is looking for her own calling and, in the novel, this is the last time we see her until the third and final book. However, strands of second instalment The Subtle Knife were woven into the first series, so will we soon enter the brand new dimensions of The Amber Spyglass? To find out when the unannounced third series will be on our screens, you’d need an alethiometer. 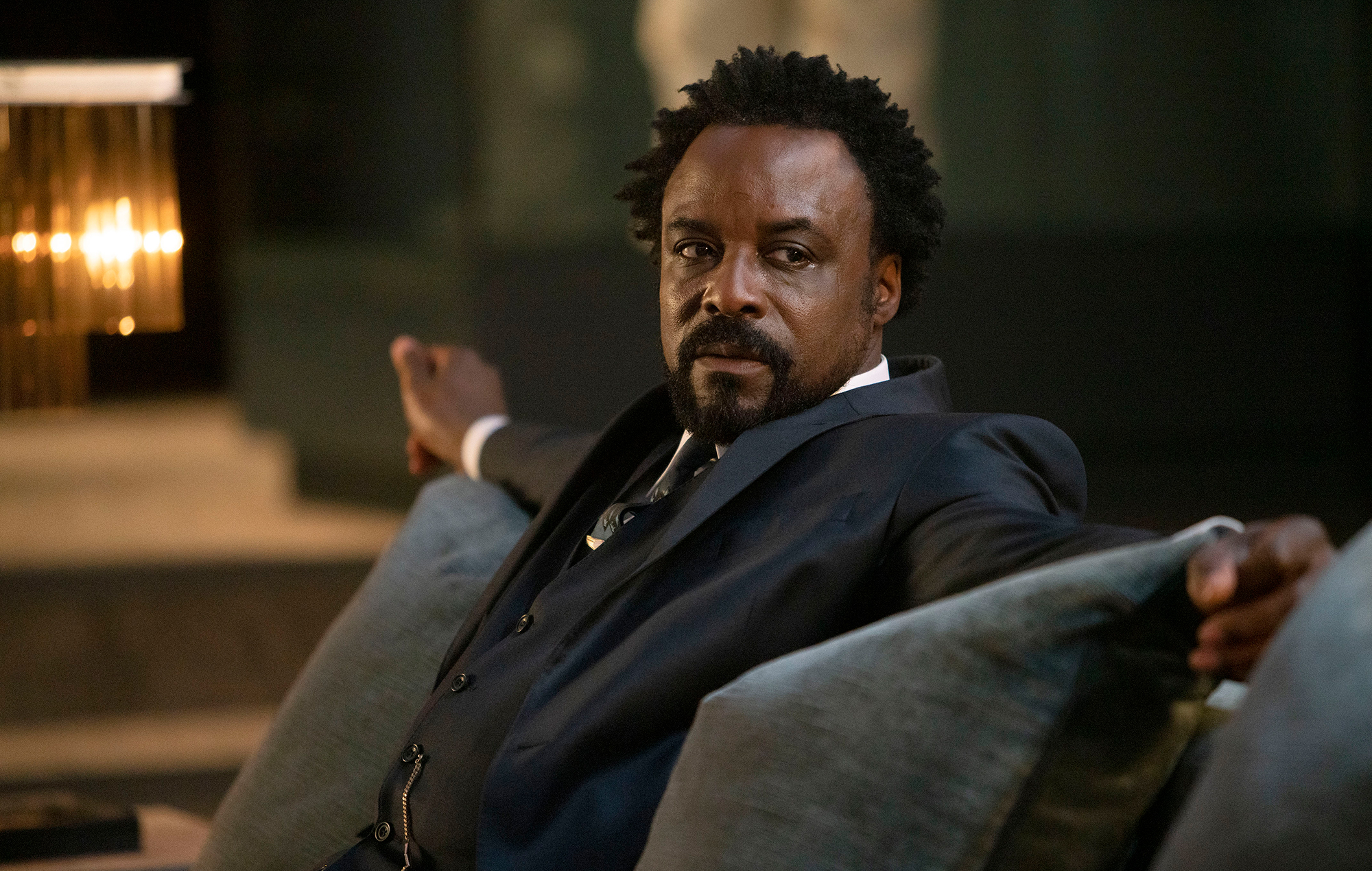 Could Lyra’s daemon Pantalaimon remain as a red panda instead of becoming a pine marten, as he does in the book? No reason other than he’s far too adorable.
Mrs Coulter is no fan of the Lighthouse Family, telling Lord Boreal to turn them off.
There’s strong symbolism in Lord Boreal owning a piece of the Berlin Wall, which split Europe into two very different experiences.
In the book Lord Boreal had worked as a spy – how about Ariyon Bakare for Bond?
Always nice to see a character use Google instead of an invented search engine, like Oggole or GenericInternetSearchEngineDotCom.

His Dark Materials season 2 episode 5 airs December 6 at 8.10pm on BBC One