IF YOU think you’ve had a bad year, spare a thought for the poor souls who lived through 536AD – as well as the millions who didn’t.

The terrifying year remains one of the deadliest in humanity’s history and saw the planet swept by devastating famine and disease. 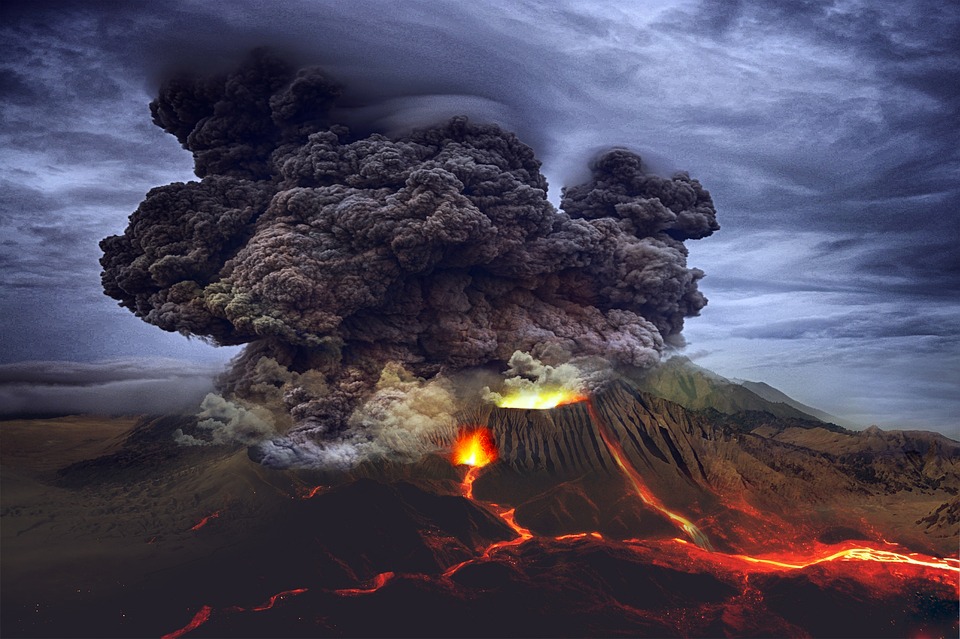 Described by one historian as “the worst year to be alive”, 536 marked a period in which Earth was plunged into permanent darkness.

The unrelenting shadow was cast by a mysterious fog over Europe, the Middle East, and parts of Asia.

It blocked out the Sun, day and night, for 18 months, causing snowfall in China, continental-scale crop failure, extreme drought, famine and disease throughout most of the northern hemisphere.

The apocalyptic scene wasn’t lost on writers of the time, who jotted down terrifying accounts of life in the shadows. Getty Famine in Medieval Europe following the year 536 AD. A huge volcanic eruption blanketed the sky with soot and dust, blotting out the Sun and devastating crop yields[/caption]

Byzantine historian Procopius wrote: “For the Sun gave forth its light without brightness, like the moon, during the whole year.”

In Ireland, where the fog triggered a deadly famine that gripped the nation for three years, 536-539 AD was branded “the failure of bread”.

The fog in question was an unrelenting dust cloud coughed from a volcano in Iceland following a huge eruption.

Incessant volcanic activity produced millions of tonnes of ash which spread over vast swathes of the world.

A lack of sunlight meant crops stopped growing, leading to famine and a collapse of the global economy.

We don’t know how many died during the disaster and the years of turmoil that followed, but it’s possible it stretched into the tens of millions. 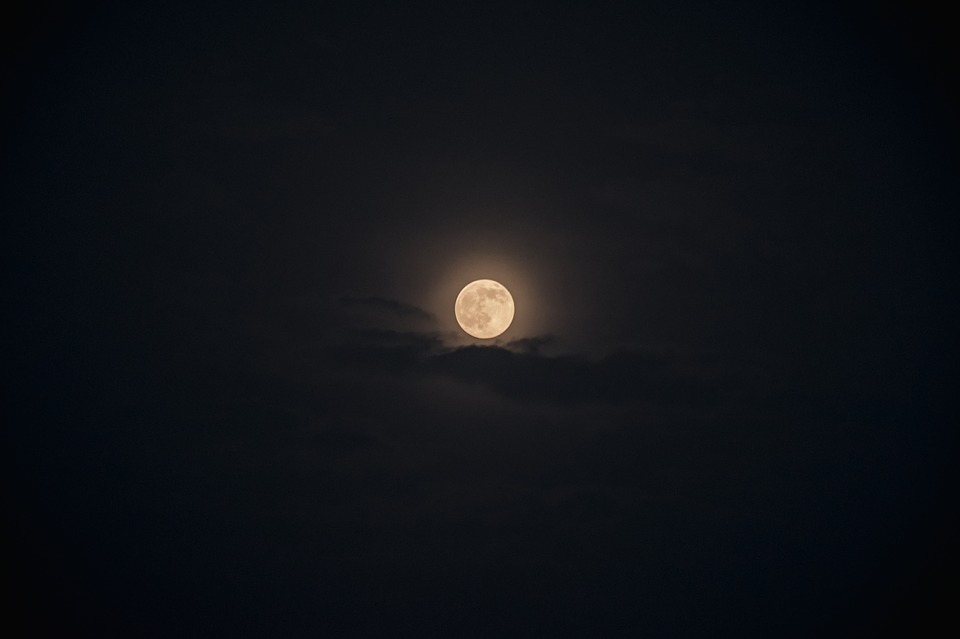 Max Pixel According to one historian, during the year 536 AD the Sun “shone with light but without brightness” like the Moon (stock)[/caption]

The devastation triggered by the fog may have given rise to the moniker “The Dark Ages”.Harvard professor Michael McCormick reckons 536AD is a prime candidate for the unfortunate accolade of the worst year in history.

Last year, he told Science Magazine the world isn’t thought to have recovered until 640AD – more than 100 years later.

Professor McCormick said: “It was the beginning of one of the worst periods to be alive, if not the worst year.”

LOOK TO THE SKIES

Moon and Jupiter appear together in rare celestial event tonight

In other history news, an ancient shaman’s bag holding cocaine and a pipe for smoking ‘psychedelic herbs’ was recently found in South America.

These perfectly preserved “bog bodies” were found with their throats slit from ear to ear and nooses around their necks.

And here are some stunning 3D clips that reveal how the seven Ancient Wonders of the World would’ve looked if they still stood today.

How do you think you would have handled 536 AD? Let us know in the comments!

Tags:
Previous Article
Did Day 2 of Hearthstone Worlds show us how to solve Control Warrior?
Next Article
39 Horror Movies With Low Rotten Tomatoes Scores That Are Actually Pretty Great