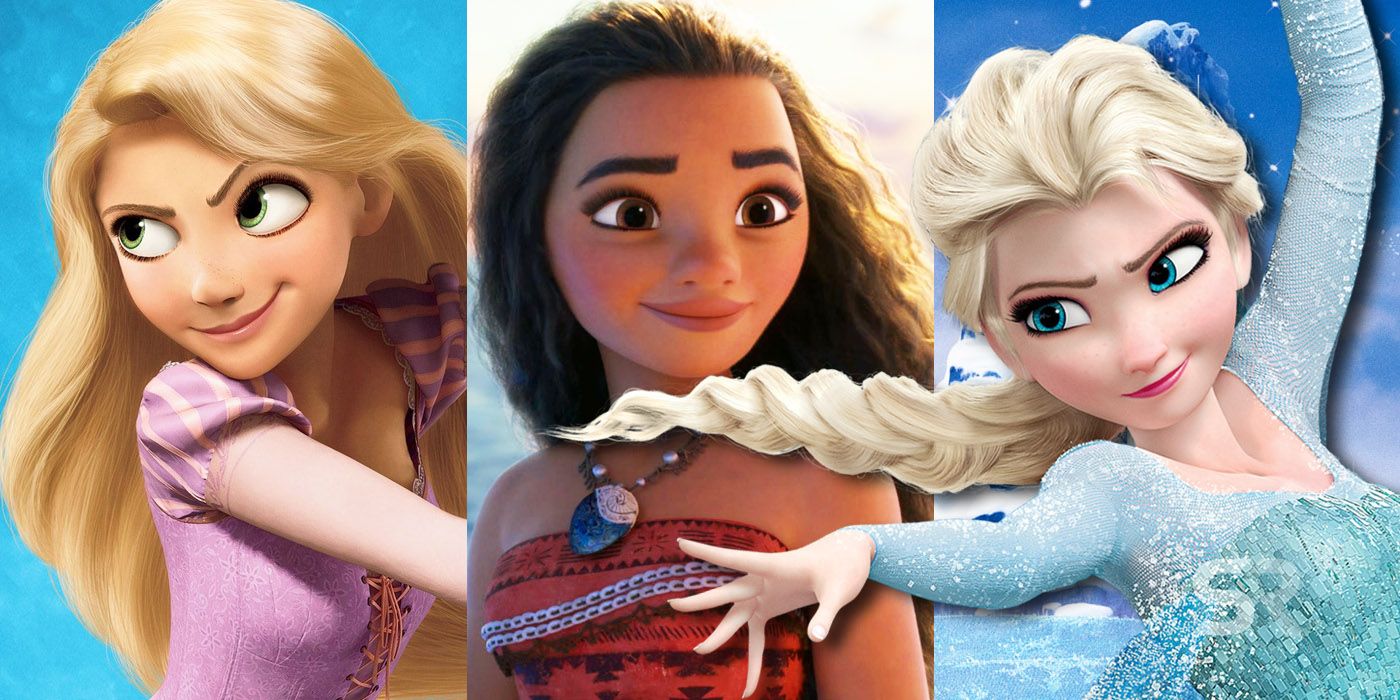 While there are a couple of requirements that (human) female Disney characters have to meet in order to be considered proper Disney princesses, having powers is not one, yet some of them have a couple of special skills. Walt Disney Pictures didn’t waste time in presenting its type of princesses, as its first film was none other than Snow White and the Seven Dwarfs, released in 1937.

Since then, Disney has been associated with magic and princesses, having produced 12 films centered on characters either born royal or married to a prince (this without counting the direct-to-video sequels as well as Frozen and Frozen II). In order to be counted amongst Disney’s princesses, these characters should be human or human like, should have the lead role in the film, and if not born or married royal, they should have performed an act of heroism, as is the case of Mulan. What’s not a requirement, however, is having powers, but some of them have special sets of skills that make their stories more interesting.

Related: How Old Each Disney Princess Is (Including Frozen’s Anna & Elsa)

Though all of them have shown ability to communicate with animals, this isn’t considered a superpower except for one case, as she directly speaks to and has conversations with animals. Others have the power of manipulating certain elements, as is the case of Frozen’s Elsa, who even though is not an official Disney Princess, she’s often counted as one. Elsa can conjure and manipulate ice and snow, creating various structures made of them as well as cold phenomena, and this power is controlled by her emotions. Not all powers are linked to natural elements, and some characters were born with special skills linked to one of their physical traits – here’s every Disney Princess who has powers. 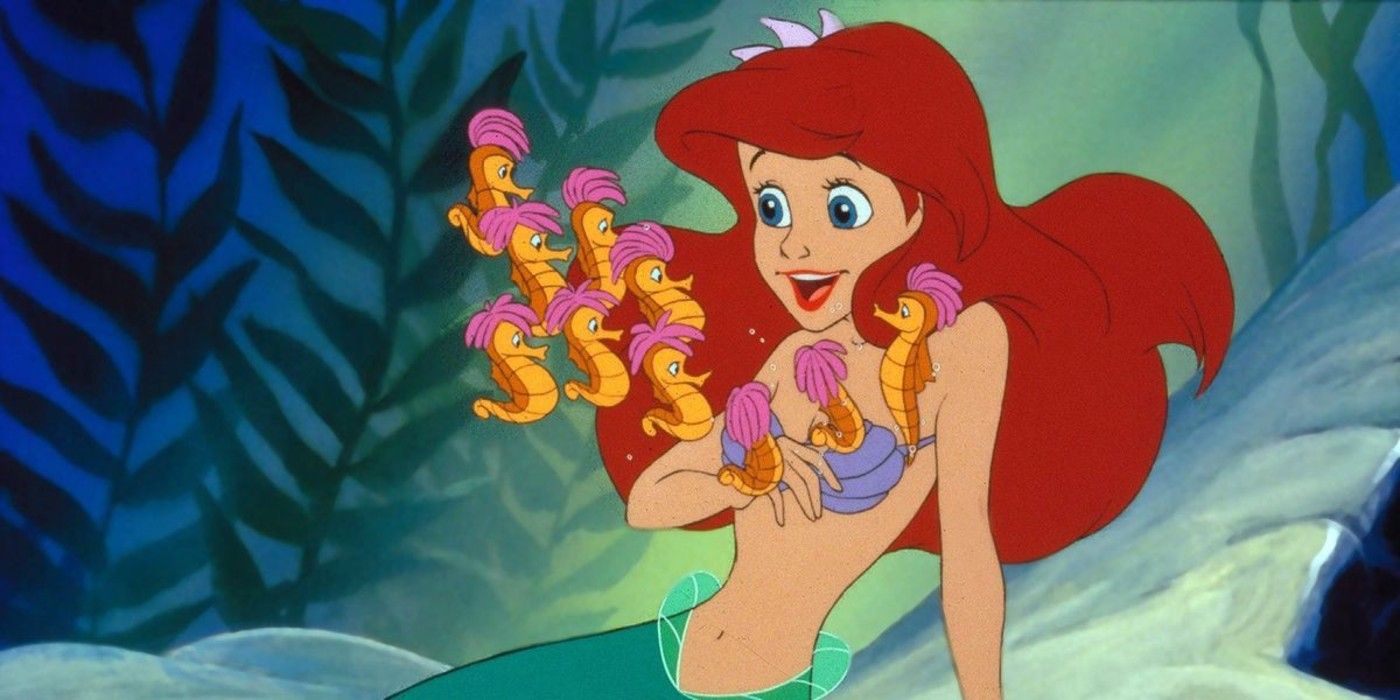 Ariel, the seventh and youngest daughter of King Triton, was introduced in 1989 in The Little Mermaid. As mentioned above, Ariel has the ability to communicate with animals, but what makes her stand out is that she has conversations with them. Ariel’s power is that of aquapathy, meaning she can understand and communicate with marine creatures, which she was still able to do even in her human form.

Pocahontas is the daughter of Chief Powhatan, the leader of a Native American tribe, thus making her royal. Pocahontas’ powers are linked to shamanism, as she shows ability to communicate with spirits, connect with nature, empathize with animals, and understand other languages. It’s unknown if these are skills unique to the tribe or if she’s the only one born with powers. 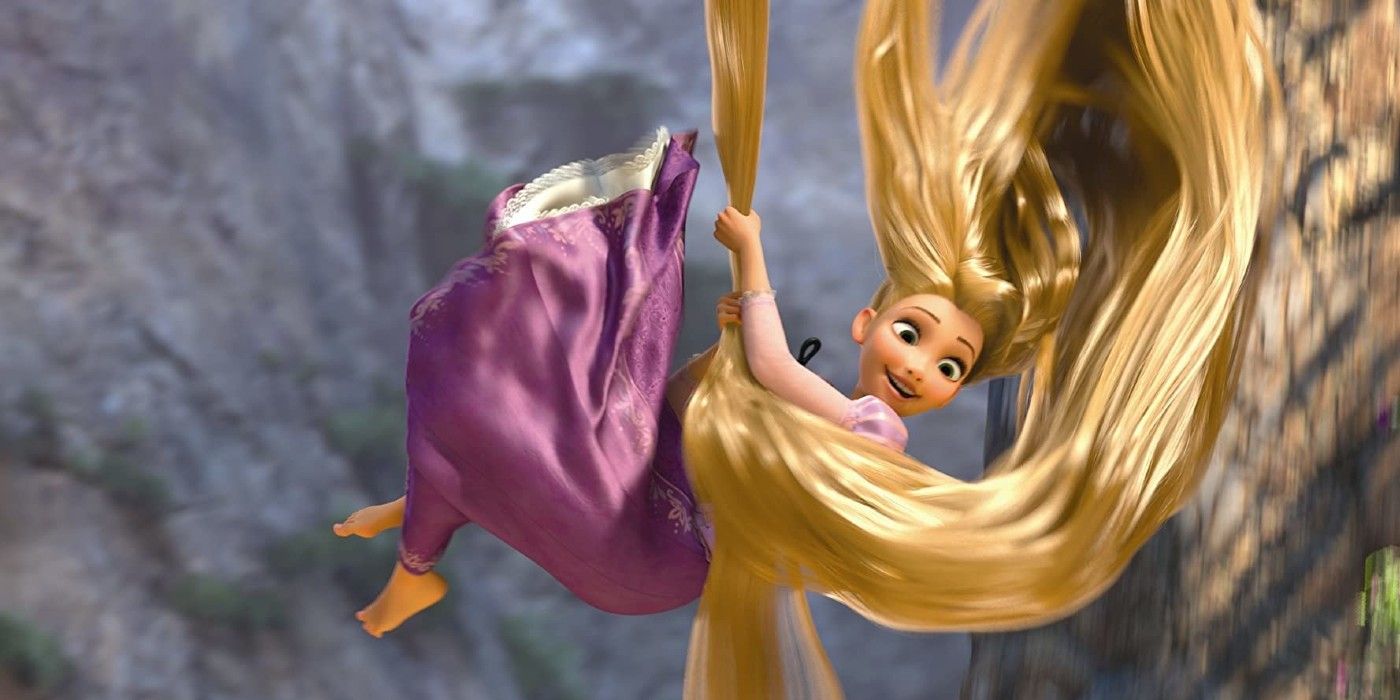 Rapunzel debuted in Tangled and her powers were all about her long, golden hair. She could grasp and manipulate objects with it as if it was a rope, and even used it to swing around. Her hair could also heal minor and fatal wounds through the power of the healing incantation (which her tears were also able to do, but it’s unclear if that was a once in a lifetime event). These powers were over after Eugene cut her hair at the end of Tangled, but it remains to be seen if her tears do have the same power. 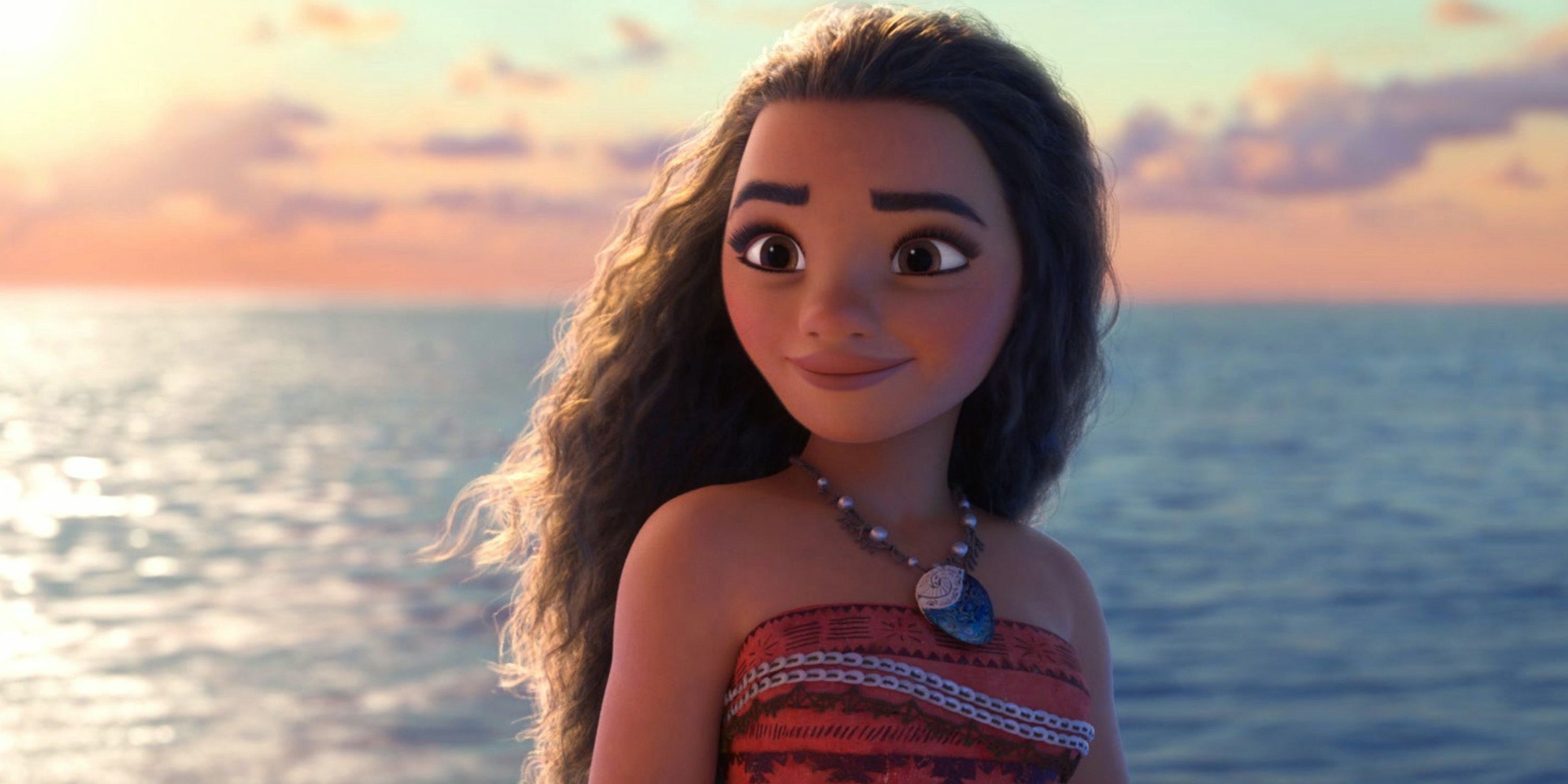 Moana is the latest Disney Princess to be introduced, and while it’s still debated whether her abilities count as powers or not, they’re worth mentioning. Moana has a strong and unique connection with the ocean, which chooses her as the heroine destined to save the world. Though she doesn’t exactly have the power of bending water to her will, her connection with the ocean grants her some control over it, which many consider to be a proper superpower.

Next: Every Disney Princess Movie In Chronological Order