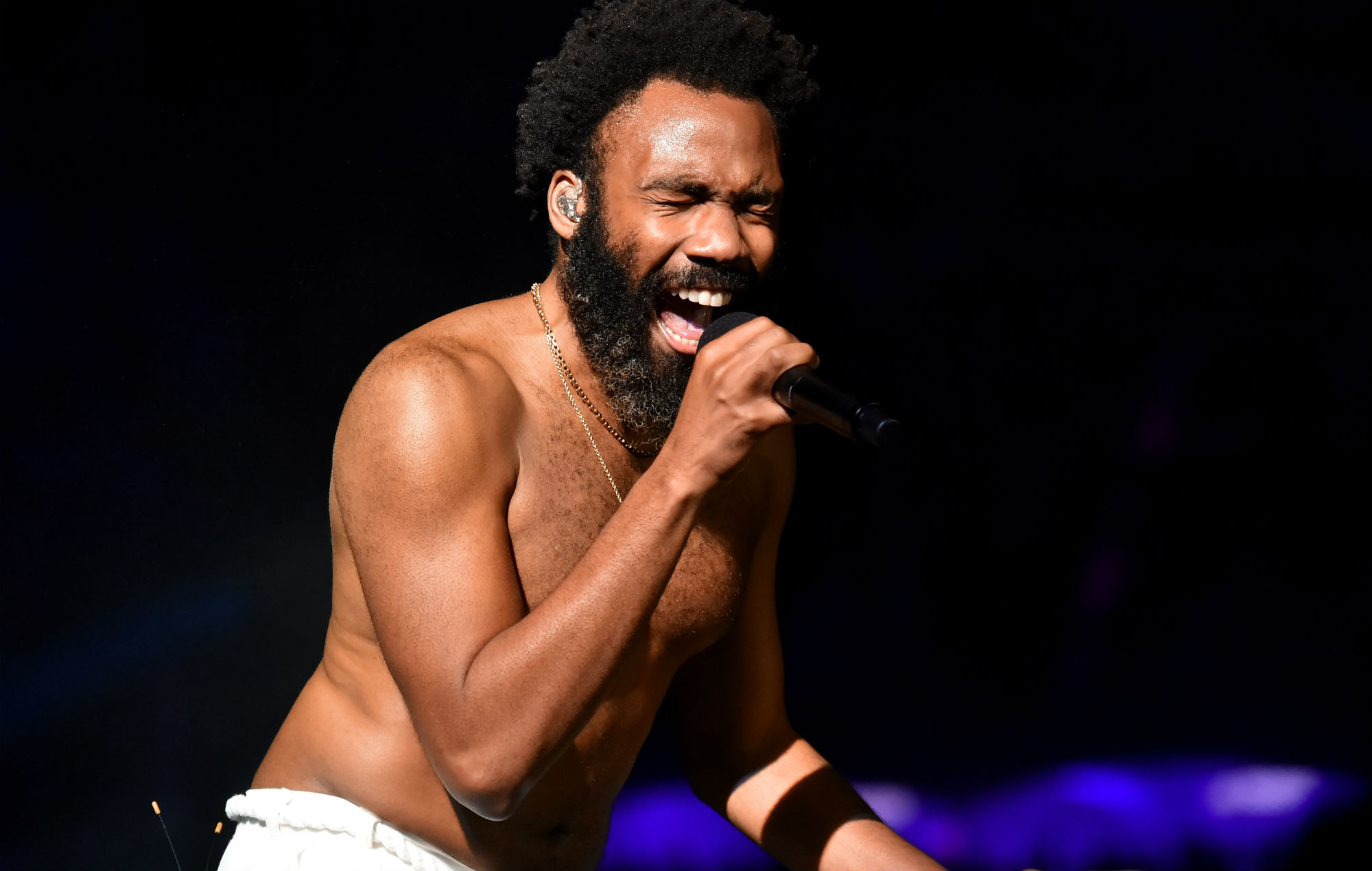 Donald Glover has revealed he doesn’t think he’s finished with his Childish Gambino project – and keeps returning to the idea of writing a religious text.

The actor, screenwriter and musician – known for his FX series Atlanta as well as four records under his Gambino moniker – previously reiterated plans to retire the music project after his latest album, ‘3.15.20‘, which was released in March.

But in a new GQ interview with I May Destroy You‘s Michaela Coel, Glover said he’s not sure Childish Gambino is over yet.

During their conversation, Coel told Glover that she loves his latest album, to which he responded: “I still don’t feel like I’m done with that [music] project.” 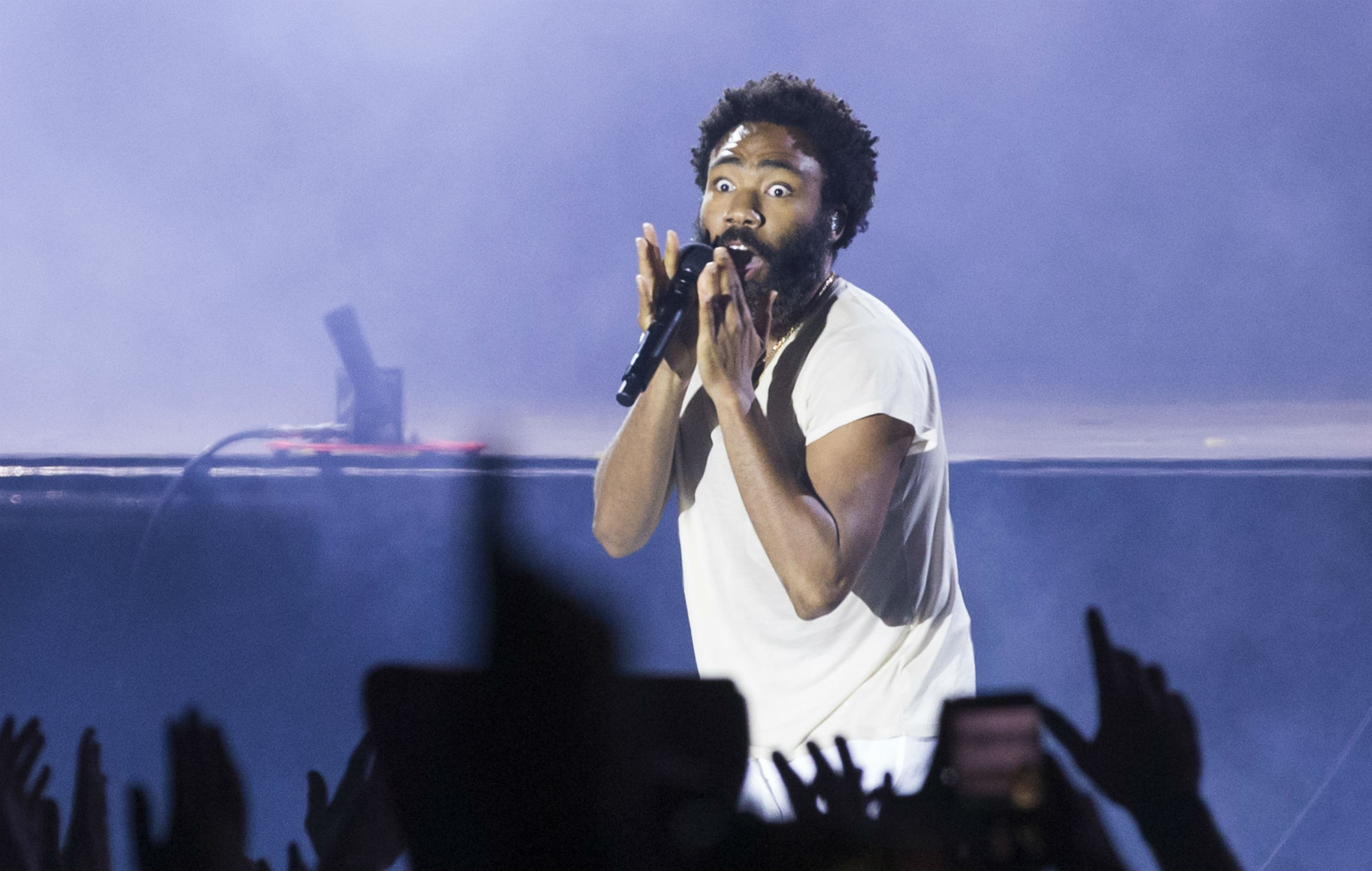 Childish Gambino performs on the Amphitheatre stage during Splendour In The Grass 2019 on July 20, 2019 in Byron Bay, Australia. CREDIT: Matt Jelonek/WireImage

Glover then digressed into telling Coel that, when the coronavirus pandemic hit around the time of his fourth album’s release, he visited “a woman who I go to, almost a shaman” and revealed to her that he’s had desires to write a bible.

“I told her I wanted to write a Bible; that was years ago,” said Glover, who earlier in the interview discussed having a spiritual disposition in part owing to growing up as a Jehovah’s Witness.

“I was like, ‘I just keep getting this feeling.’ [The woman] was like, ‘You have to put it out in pieces. How long do you think they’re gonna wait?’ She said, ‘You’ll know when the time is.’ And then when coronavirus hit, I was like, ‘Everybody’s stuck inside’, and I’ve been in The Temple [his recording studio] listening to [‘3.15.20’] and suddenly I thought, ‘Oh, some people will get it.’” 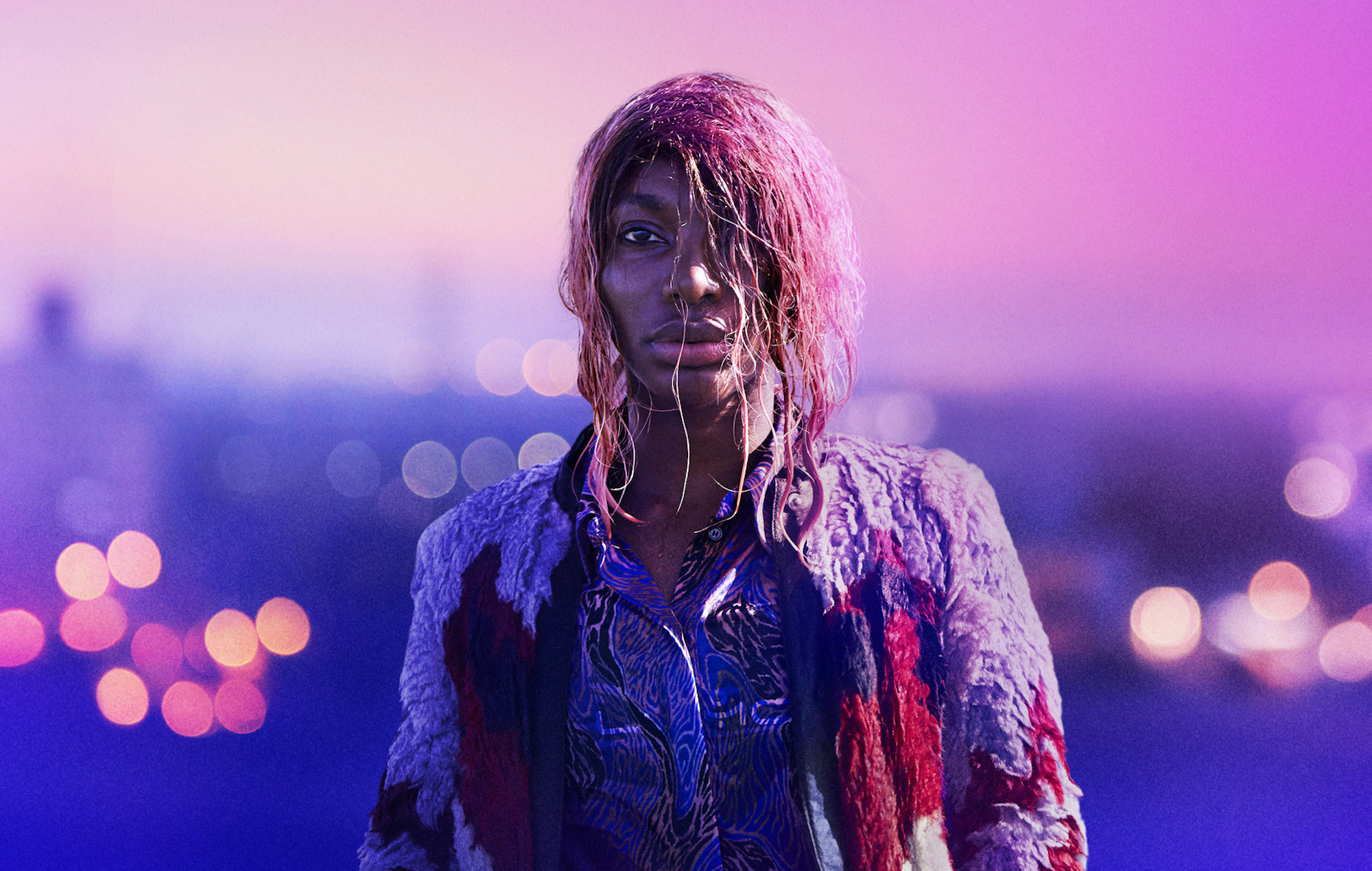 Michaela Coel in ‘I May Destroy You’ CREDIT: Natalie Seery

Glover went on to explain that Coel’s apprehension that her show I May Destroy You, which traverses sexual violence, race and sexuality, may be “too triggering” in the context of Black Lives Matter, lockdown and the shadow of #MeToo.

“That’s why it was really funny when you were talking about your show. You’re like, ‘I’m a little afraid…’, Glover told Coel. “I’m like, ‘[Lockdown] is actually the only time some people would have to have that type of medicine, to be able to watch a show like that and really get it.”

He added that he likes “to release stuff on Sundays” for that matter, in the hope that people will engage better on a slower weekend day.

Earlier this year, Glover told reporters after winning his Grammy award for Best Traditional R&B Performance for his 2016 song ‘Redbone’ that he stood by his decision to bring the curtain down on his Childish Gambino project.

“I stand by that,” he said. “I’m really appreciative of this [Grammy].”

Glover added to the reporters: “But I like endings, I think they’re important to progress. I think if a lot of things had death clauses in them we wouldn’t have a lot of problems in the world, to be honest. I think endings are good because they force things to get better.”