Doctor Strange 2 Could Introduce The NEXT Sorcerer Supreme 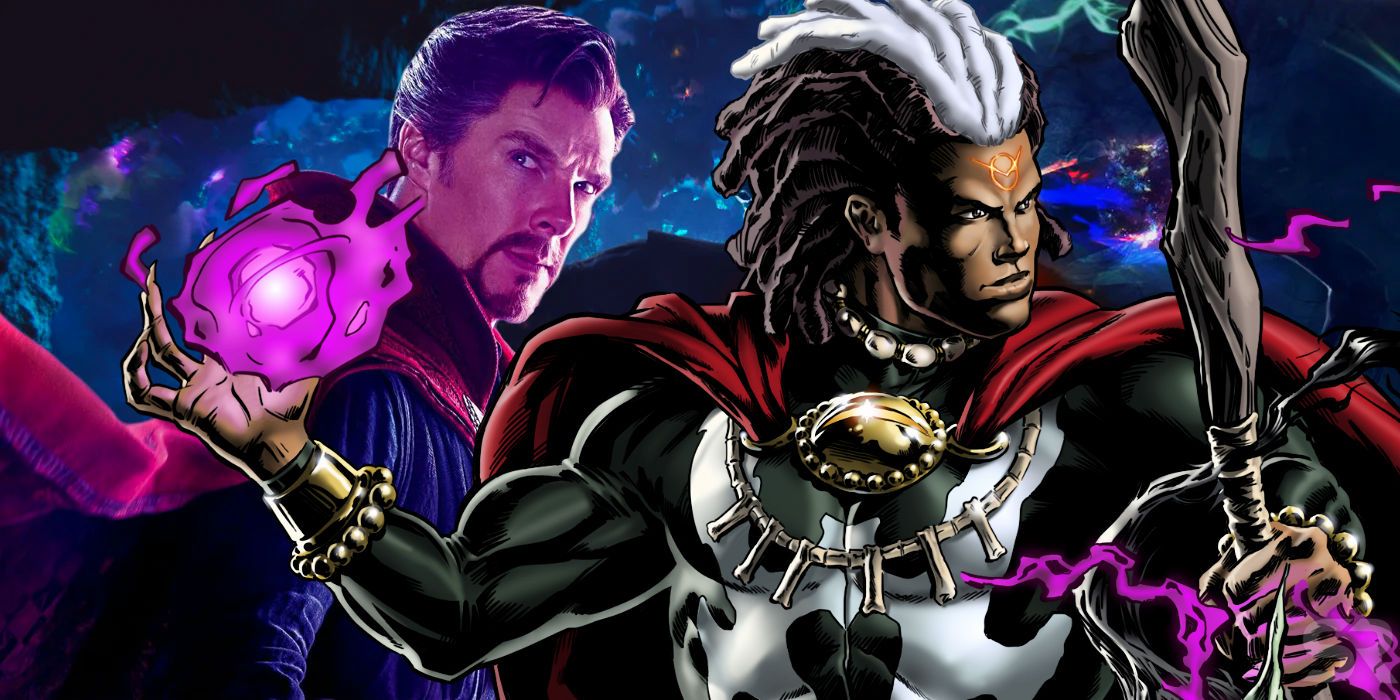 Doctor Strange in the Multiverse of Madness may include Brother Voodoo, a Marvel Comics superhero – and the next Sorcerer Supreme – whose MCU debut was directly set up by a character death in 2016’s Doctor Strange. Brother Voodoo is a former Sorcerer Supreme with deep connections to the magical corner of the Marvel Universe, who took over for the role after Stephen Strange.

Brother Voodoo is one of several characters reported to appear in Doctor Strange in the Multiverse of Madness but not yet confirmed by Marvel. Originally, the film was to be directed by Scott Derrrickson, who helmed the first movie, but Derrickson dropped out due to creative differences. Now, Sam Raimi is attached to direct. Scheduled for a 2021 release, the upcoming sequel will pair Benedict Cumberbatch’s Master of the Mystic Arts with Scarlet Witch (Elizabeth Olsen), a classic Avenger who shares a history with Doctor Strange in Marvel Comics that goes back decades. Marvel Studios has kept the plot under wraps, but their story is expected to somehow connect with Disney+’s second MCU TV show, WandaVision.

Related: Namor May Appear In Doctor Strange 2: Here’s Why

Numerous characters are currently being rumored for Doctor Strange and the Multiverse of Madness, including a few who would be unexpected additions, such as Namor the Sub-Mariner and America Chavez, who don’t necessarily fit neatly into the world of magic. There are others, though, who wouldn’t be as surprising. Doctor Strange’s Mordo (Chiwetel Ejiofor) may return, especially considering how the last movie left his story. Popular Doctor Strange villain Nightmare may play the role of the movie’s main antagonist, and mystical Marvel Comics superhero Brother Voodoo could fit into the plot as well. Interestingly, Doctor Strange already set the stage for Brother Voodoo’s introduction into the Marvel Cinematic Universe. 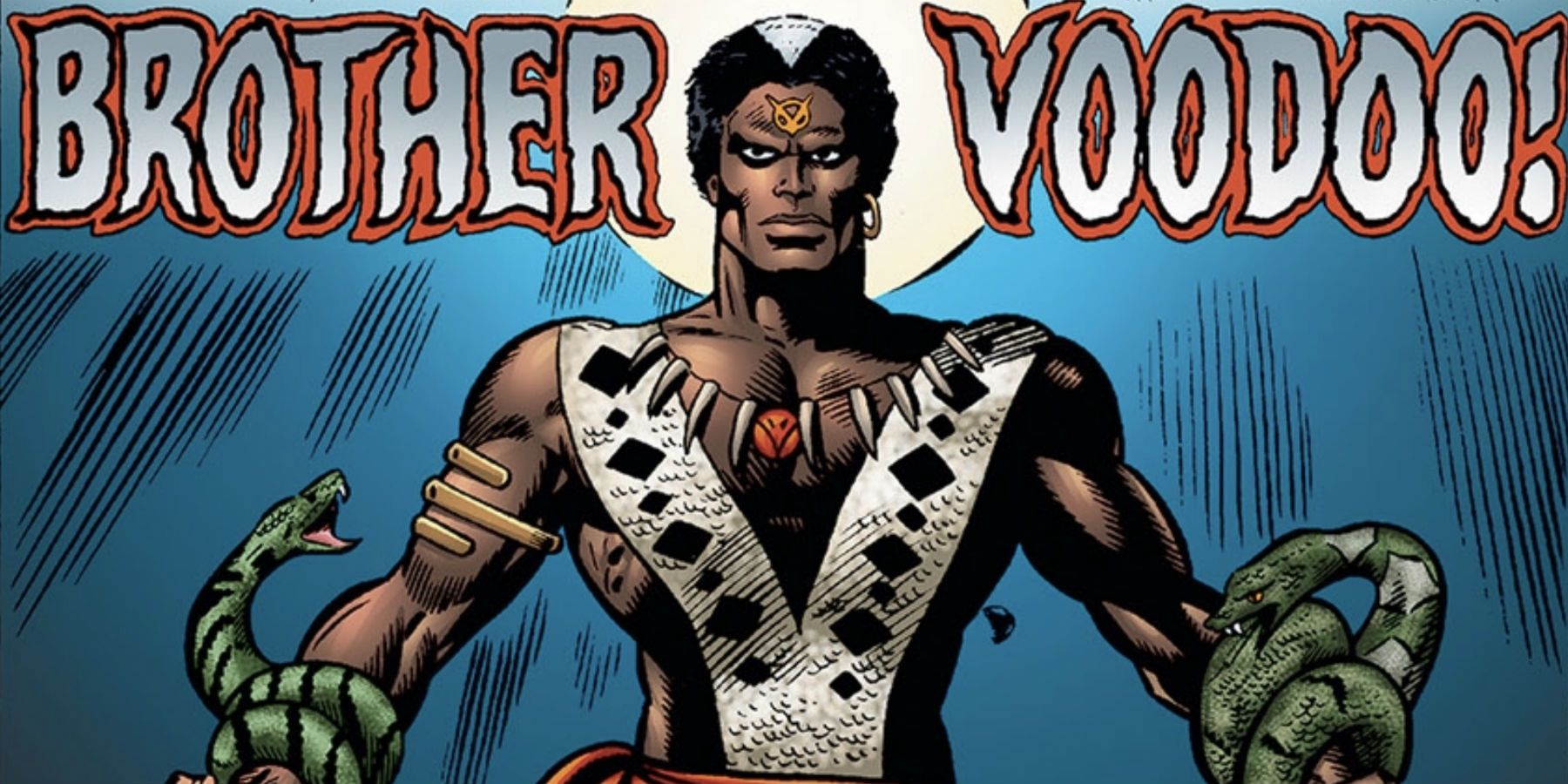 Introduced in Strange Tales #169 in 1973, Brother Voodoo is the alter ego of Jericho Drumm, a psychologist from Haiti whose brother, Daniel, practiced voodoo and worked as a local shaman. Jericho discovers that his brother Daniel was attacked by someone who supposedly served a voodoo serpent god named Damballah. Daniel, who was mortally wounded his enemy, made Jericho promise to seek out his own voodoo teacher and learn from him. Following Daniel Drumm’s death, Jericho becomes a student of Daniel’s teacher and learns Voodoo until his skills outclass even Daniel’s. Jericho becomes bonded with the ghost of Daniel Drumm, who he can now summon to help him in battle.

Years later, Jericho is drawn into the world of Doctor Strange after his body is taken over by Damballah, forcing the Sorcerer Supreme to intervene and save him. Since then, Brother Voodoo has had a few adventures with Doctor Strange, but has also had his fair share of team-ups with other Marvel characters, including Moon Knight, Werewolf by Night, and more. By far his biggest story in Marvel Comics came during the late 2000s when Doctor Strange gave up the title of Sorcerer Supreme. During this time, the title (and the Eye of Agamotto) belonged to Brother Voodoo, who tried his best to act as a worthy successor to Strange. In the end, he had to give up his life to stop the Eye of Agamotto from being used to rule the planet. After being resurrected, Brother Voodoo gained more exposure to Marvel Comics fans by serving a stint in the hybrid Avengers-X-Men team, the Avengers Unity Squad. 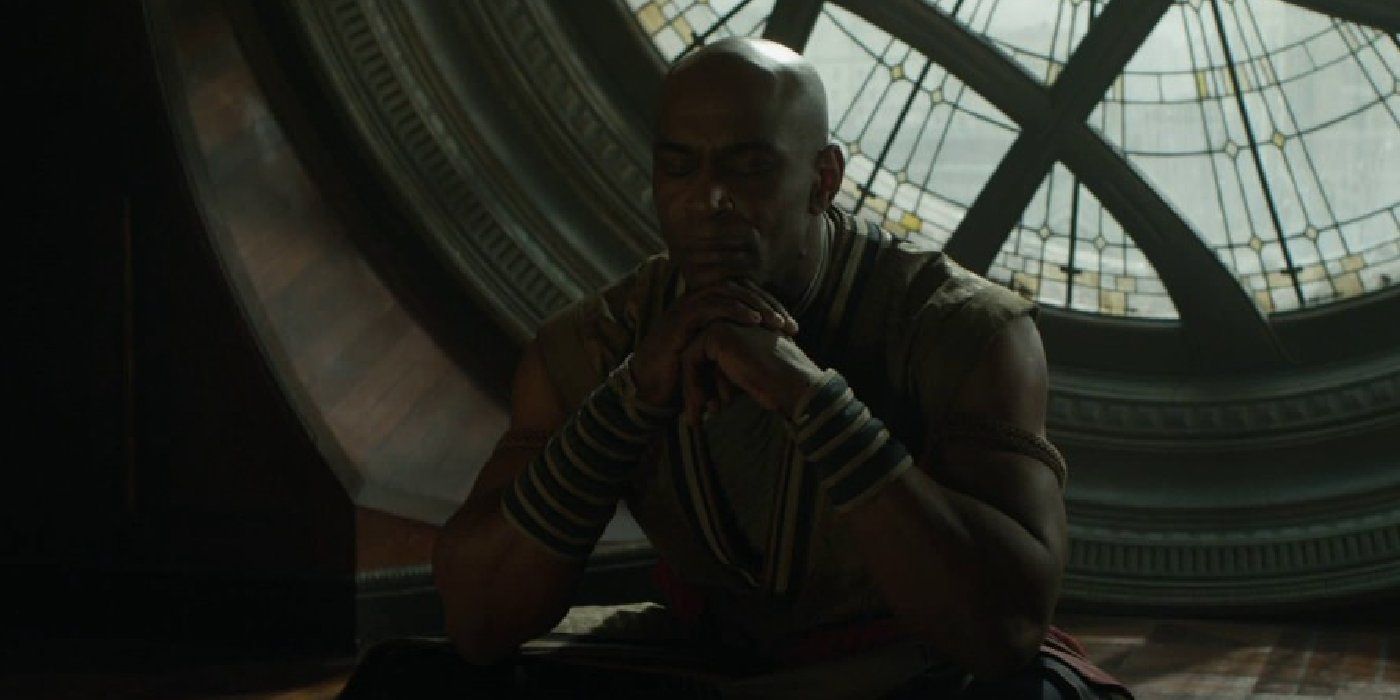 Jericho Drumm has never appeared in the Marvel Cinematic Universe, but his brother has. Daniel Drumm (Mark Anthony Brighton) is one of the sorcerers featured in Doctor Strange. The movie establishes that the sorcerers of Earth maintain three different headquarters; the three bases are located in New York, Hong Kong, and London. The New York Sanctum is protected by Daniel, who is attacked by the movie’s main villain, Kaecilius (Mads Mikkelsen). During the events of the movie, Kaecilius engages Daniel in a magical duel and kills him. After the conflict is concluded, Daniel is remembered by Mordo, and Stephen Strange formally takes Daniel’s place as the protector of the New York Sanctum.

The death of Daniel Drumm is important because of what it means for how Brother Voodoo may be brought into the MCU. Drumm’s death in the comic books is what leads to Brother Voodoo’s introduction. What happened to Daniel is the very reason why Jericho decides to learn voodoo in the first place, so it makes sense for the fate of the MCU’s Daniel Drumm to be linked to Brother Voodoo’s debut in a future Marvel movie, regardless of whether it happens in Doctor Strange in the Multiverse of Madness, WandaVision, or some other Marvel project. Now that Daniel is dead, Jericho has a reason to learn magic and follow in the footsteps of his comic book counterpart. 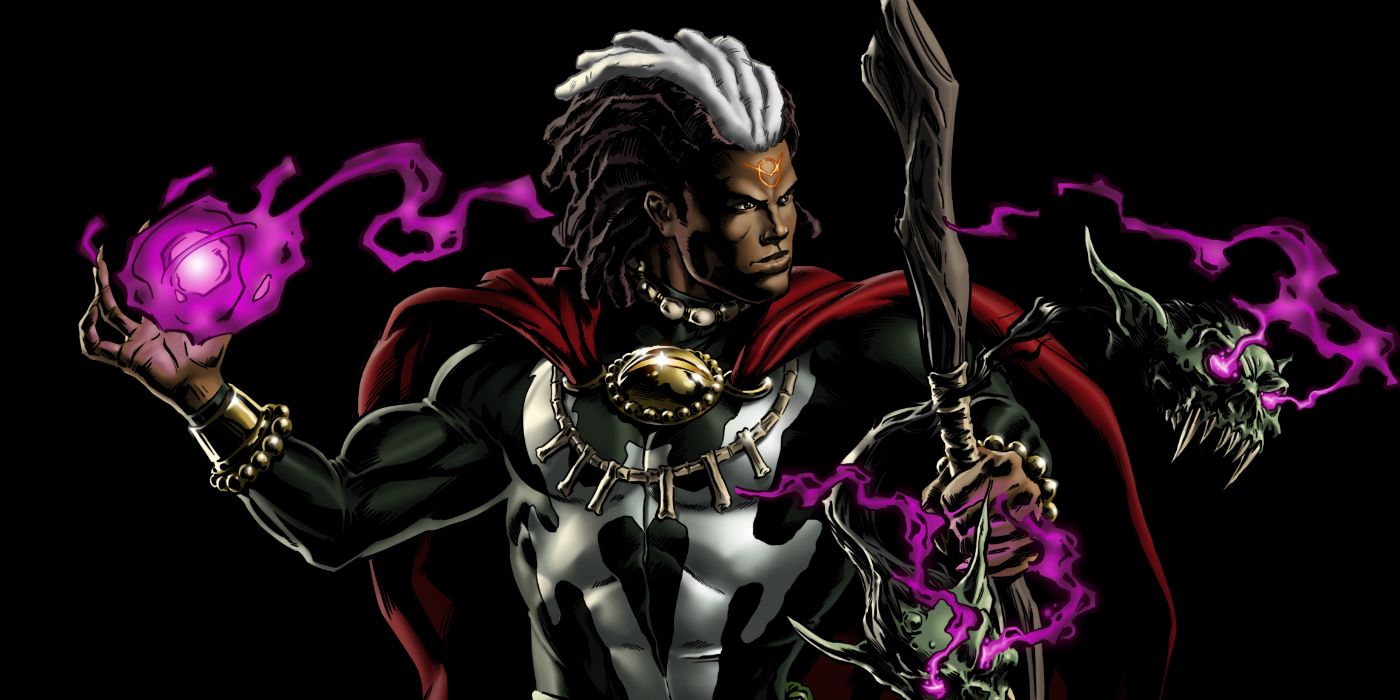 The report that Brother Voodoo is reportedly being cast for Doctor Strange 2 and his brother’s death in Doctor Strange certainly strengthen the case that Marvel Studios has plans for the character to join the MCU. But if he is appearing in Doctor Strange in the Multiverse of Madness, how will he fit into the story? It’s possible that Jericho Drumm will be introduced as a man who discovers Strange and the Sanctum Sanctorum after investigating his brother’s death. If so, it may be that Drumm won’t have powers in Doctor Strange 2, and that he won’t actually become “Brother Voodoo” until a later point in the MCU. When that point comes, Brother Voodoo – in Doctor Strange 3 or in a team-up film – could ultimately take the title from Stephen Strange and become the next Sorcerer Supreme in Marvel’s Phase 5 or later. This could coincide with the introduction of the New Avengers in the MCU, should that be the path Marvel Studios wants to follow.

Alternatively, Doctor Strange 2 could hasten Drumm’s magical transformation, which could give Doctor Strange and Scarlet Witch a key ally in whatever adventure awaits them. The comic book version of Brother Voodoo is involved in a romantic relationship with Scarlet Witch, but this is unlikely to be represented in the MCU, given the importance of her romance with Vision (Paul Bettany). Also, Brother Voodoo’s magic – or “voodoo” – is unique to the powers of Scarlet Witch and Strange, so his abilities could make him a valuable tool in their efforts. Doctor Strange 2 could even make use of Brother Voodoo’s ghostly pact with Daniel Drumm. His ability to summon his brother’s ghost to both strengthen himself and possess enemies could be utilized in many interesting ways. Of course, the MCU will need to find another way to convince Doctor Strange that Brother Voodoo should be his successor, since the Eye of Agamotto isn’t as important to the franchise now that the Time Stone is gone from it.