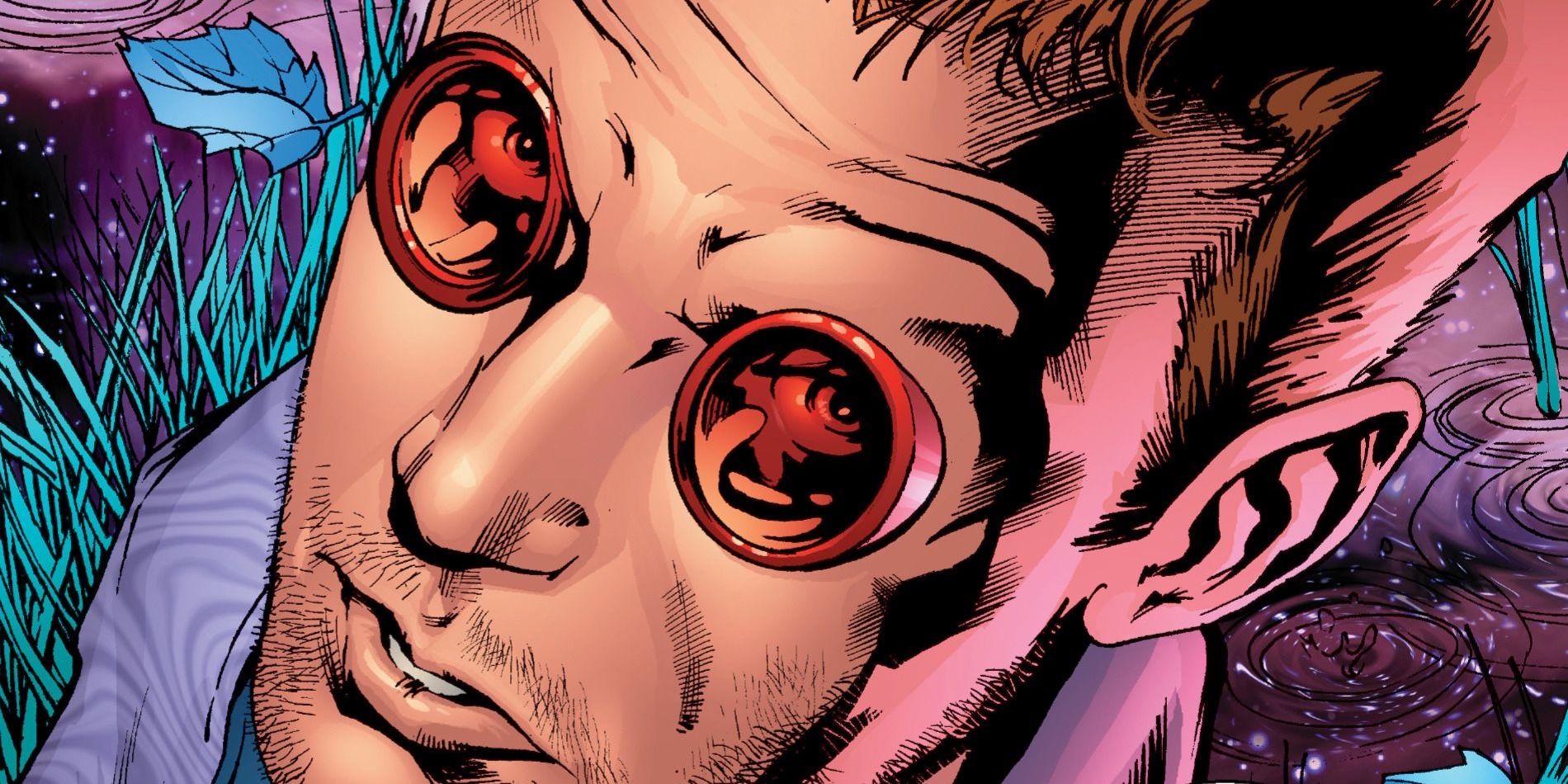 In the various comic book universes where the magical and the mundane collide, there are those that harness the world’s mystical powers with ease. Whether it be DC Comics’ own Doctor Fate, Marvel’s Doctor Strange, or Wildstorm’s The Doctor, each version of Earth’s master magic users are stranger and weirder than the last.

In the case of The Doctor, the weird gets weirder and the strangeness gets cranked up to eleven whenever he’s around. And although Marvel’s Sorcerer Supreme might have the market cornered in his neck of the woods when it comes to the enchanted and the occult, DC does him one better with a character that is their version of the good doctor, just a little more unusual.

Hailing from the now-defunct (and more recently revived) Wildstorm imprint that DC gobbled up into its own continuity with the advent of The New 52 initiative a few years back, The Doctor is a master sorcerer that can give Doctor Strange a run for his money. First introduced in 1997 by Warren Ellis and Tom Raney, The Doctor has seen four separate incarnations, all of which have helped the Wildstorm Universe’s superhero teams, The Changers, and The Authority, battle it out for the greater good with the occasional anti-hero tendencies mixed in. 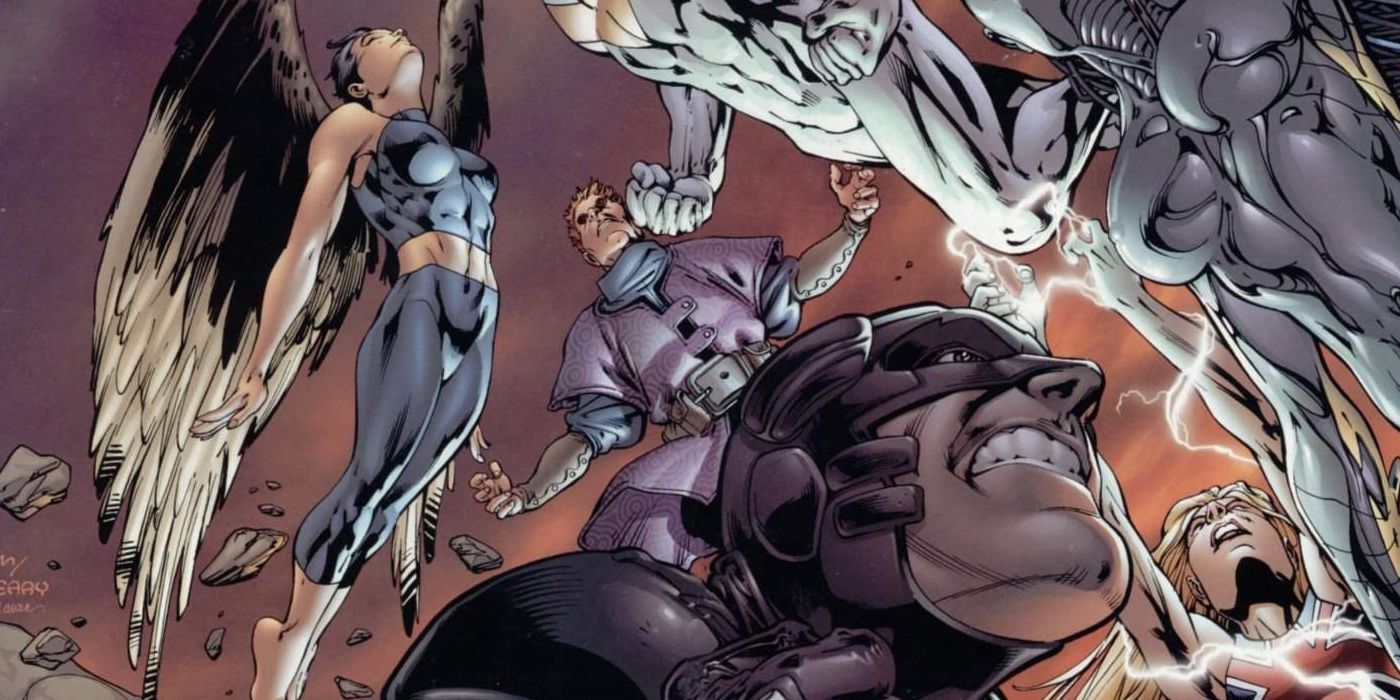 Much like Doctor Strange, The Doctor is tasked with being the shamanic protector of Earth with only one serving at a time (and each being more powerful than the last), with the first iteration of the Doctor introduced to readers being a bit of a mystery and much lesser-known compared to his successors, Jeroen Thornedike (now deceased), Habib Bin Hassan (also deceased) and Shen Li-Men aka Swift (alive…for now). Similar to the Black Panther’s City of the Dead, once the current version of The Doctor dies, their spirit goes to The Garden of Ancestral Memory where the next Doctor, complete with all the knowledge and powers of Doctor’s past, can continue on with their magical duties and commune with past versions of The Doctor as needed.

Yet across the minutely differing yet more or less similar versions of The Doctor, there are some things about this character that are just too weird in comparison to who Doctor Strange is and what he can even attempt as a sorcerer. For example, not only did one version of The Doctor quite literally drug the entirety of London with the extremely potent hallucinogen called DMT, but one version of the character often found himself high on heroin as he worked to move past the bedwetting and psychiatric care problems of his past. Not to mention that the next iteration of The Doctor was a suicide bomber and was just about to take his own life before he was granted supreme magical powers. It’s safe to say that Doctor Strange has nothing on the weirdness inherent in all versions of this odd multitude of a character.

So while Doctor Strange might be considered weird on the sliding scale of oddness that Marvel Comics dabbles in, DC/Wildstorm’s version of the character blows Strange out of the water with his own brand of strangeness. The Doctor might not be a huge player outside of DC’s rebooted Wildstorm imprint, but that doesn’t mean he isn’t the weirdest, oddest, and downright most unusual magic user in all of comics.

Next: The Reason Doctor Strange Doesn’t Use Magic To Heal People