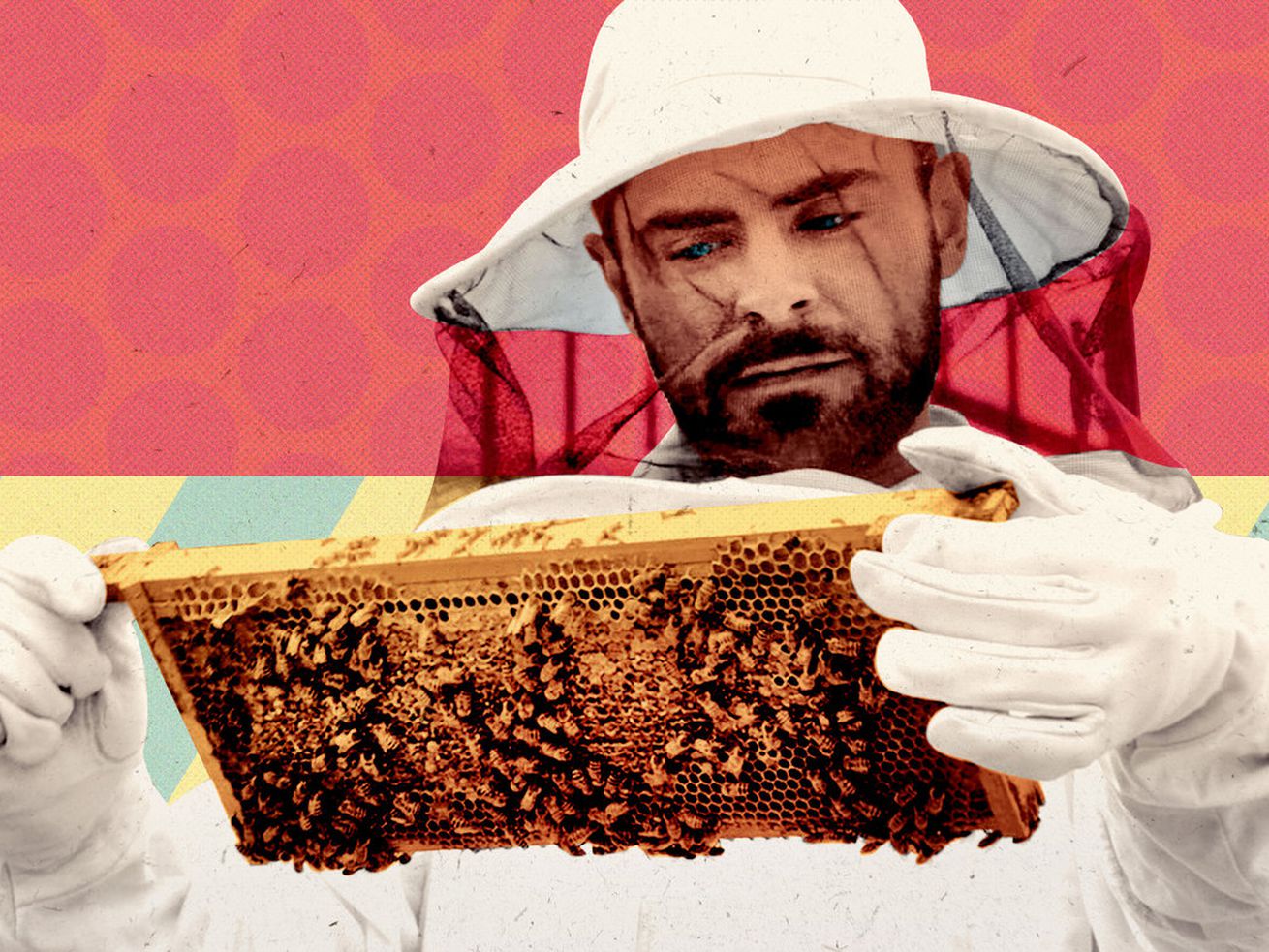 ‘Down to Earth,’ the new Efron-led Netflix show, doesn’t use the actor as an informer, but watching him gawk is entertaining and endearing

“What a cool chick!”

Zac Efron has just watched a woman born in 1920 pass a cognitive test; she lives in Sardinia, an Italian island in the Mediterranean with one of the highest concentrations of centenarians in the world. Because residents of Sardinia have such an unusually long average life expectancy, it’s a place of great interest in the scientific community. Experts believe that genetic factors, along with a healthy diet of locally sourced food, strongly contribute to this phenomenon. In the hands of another travel host, this sort of discovery might yield a pensive voice-over about our fleeting existence on this planet and the importance of appreciating what we have—in Efron’s, though, this is just so sick, bro.

Lots of things blow Efron’s mind on Down to Earth With Zac Efron, Netflix’s most beguiling travel series to date. And I do mean lots of things: Vulture tallied every instance of the actor saying some variation of “wow” or “sick” throughout the eight-episode season, and 55(!) moments made the cut. That doesn’t even account for the times when Efron is so stunned by what’s just transpired in front of him that he finds himself at a temporary loss for words, as he is when an Icelandic chef serves him a course of reindeer tartare. (He eventually musters an “Oh, wow.”)

Efron is essentially traveling the world and reenacting the I Think You Should Leave motorcycle sketch with completely unironic enthusiasm—but to be fair, much of the stuff he encounters is super cool. By pairing Efron with his friend and self-proclaimed “wellness guru” Darin Olien, Down to Earth tries to bridge the gap between earnest explorations of environmentalism, sustainability, and better ways to live with the real selling point of this show: Zac Efron vibing really hard. It’s difficult not to get sucked in, if only because it’s abundantly clear that Efron is approaching all these experiences with a genuine desire to learn, inform, and maybe do some introspection along the way.

Because his baseline reactions are probably similar to what the average viewer might do if tossed into the Amazon rainforest with a shaman to take an ayahuasca steam bath—yes, this does happen in the eighth episode and it’s incredible—Down to Earth won’t be mistaken for a PBS documentary. But Efron speaks frequently about the importance of using his platform for something good, and make no mistake, he’s gonna reach a lot of people.

When word spreads that he’s attending a Sardinian cooking class, Efron is swarmed by young women wanting to take a selfie outside the building. (Selfie requests happen a few times on his excursions in the show, even in the most random of places.) So while Down to Earth isn’t exactly a world-changing humanitarian effort, it certainly beats singing verses of a John Lennon song to cheer people up during a pandemic. That’s a low bar to clear, but we also get to see this dude drink tree sap straight from the source, so I’m calling it a win-win.

Down to Earth is also a potential window into what might be the next stage of Efron’s career. No longer a teen sensation from High School Musical, a yoked scene stealer in R-rated comedies (Neighbors and its sequel rule), or an eerily convincing serial killer (he does look like Ted Bundy), Efron appears to be making a hard pivot into reality programming. If there’s anything that might convince people to check out Quibi, what about Killing Zac Efron, a show that caused Efron to be hospitalized with a serious bacterial infection while living on a remote island for three weeks? (The show hasn’t come out yet on Quibi, but I sure as hell set up a Google Alert.) Through Killing Zac Efron and Down to Earth, our guy is in territory somewhere between that of the late Anthony Bourdain and piss-drinking legend Bear Grylls, with some Conscientious Frat Bro sensibilities sprinkled in.

It’s a weird career pivot, yes, and Efron is still working out the kinks. At times, Down to Earth can be quite thoughtless. One episode criticizes tap water for being loaded with chemicals and emphasizes the importance of mineral-rich water because of its supposed health benefits, but doesn’t account for the hundreds of millions of people for whom clean water isn’t readily available. And when Efron and Olien aren’t trawling through the Amazon or a Costa Rican eco-village, they seem to find every country’s Hilton. Suffice it to say, the Hilton’s prominent placement on a series called Down to Earth is pretty ironic.

But even when Down to Earth stumbles, it’s clear that the show is coming from a good place. There isn’t a hint of cynicism in anything Efron does: He jumps at every opportunity to learn or experience something like a golden retriever, whether it’s scaling up a tree in the Amazon for fruit, intensely staring at bee hives, or milking a goat in Puerto Rico. He’s the kind of unique travel host whose skateboard is carry-on luggage:

And that’s the thing. He might not be the most informed travel host, and he would do well to occasionally extend his vocabulary beyond “whoa” or “sick,” but Efron is a good virtual hang. That’s the biggest appeal for something that shouldn’t be treated as a serious docuseries, much like its host, who opens the first episode doing an intentionally silly imitation of David Attenborough. But that doesn’t mean we can’t enjoy Down to Earth, and Efron’s efforts, for what they are. “Success without purpose is a pretty meaningless life,” Efron says in the fifth episode. He’s trying to do something about that. Rad.