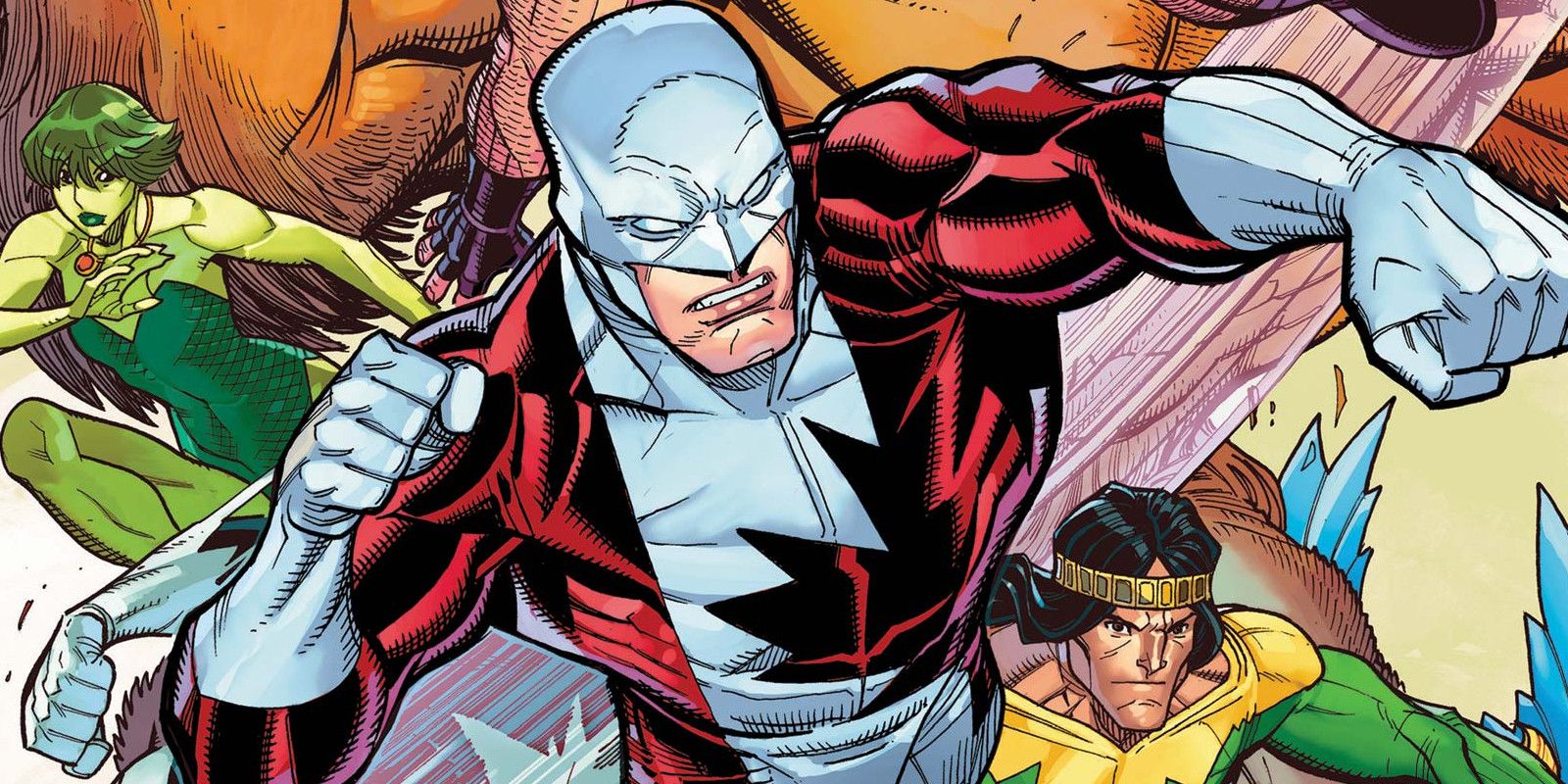 Wolverine‘s loyalties may have been entangled with the Uncanny X-Men for decades now, however the band of mutant outcasts are not the first superhero group Wolverine has been associated with in Marvel Comics. The government-sponsored superhero force Alpha Flight were Logan’s initial caretakers; born, bred and protecting Wolverine’s original stomping grounds of Canada.

Acting as the premiere superhero team for Canada, Alpha Fight was designed as an immediate response to the public debut of the Fantastic Four and the subsequent mass emergence of superheroes in America, including The Avengers. Department H, a concealed sub-sect of the Canadian government monitoring various super-beings in the country, looked to assign Wolverine as leader of their new private organization. Though ultimately failing his mission, Wolverine had proved himself in the past with his brawl against The Incredible Hulk and the mythological urban legend known as the Wendigo. However, mutant rights activist Professor Charles Xavier would visit the Great White North to recruit the infamous Weapon X for his new team of X-Men, free from government bureaucracy.

Related: The Canadian Version Of The Hulk Is Returning To Marvel Comics

Losing their greatest asset Wolverine to Xavier, a displeased Department H would next turn to Logan’s cousin James Hudson, who would eventually agree to lead the team. Taking the title of Guardian – as well as later names Vindicator and Weapon Alpha – Hudson designs his own unique battle suit capable of flight, force field projection, built-in ultrasound, flares, and even a computer interface. Under the leadership of Guardian, Alpha Flight’s original iteration would include the nature-based magician Shaman, the Hulk-like beast Sasquatch, superhuman twin siblings Aurora & Northstar, and the mystical shape shifter Snowbird. 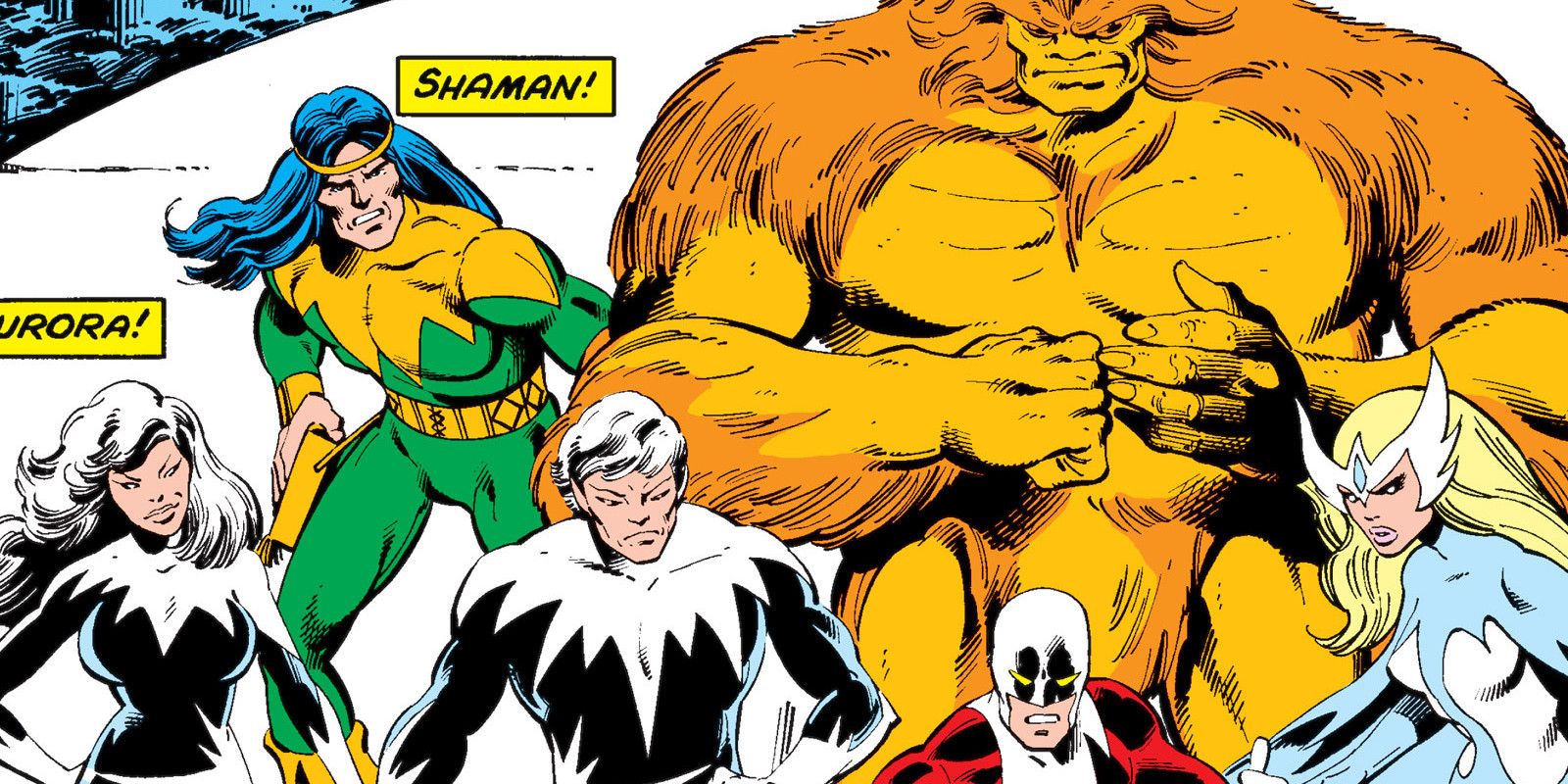 In the group’s early comic days, Alpha Flight were tasked with returning the former employee of Department H, Wolverine, to his native land of Canada. But Alpha Flight’s mission would be easier said than done, as it leads to a run in with the X-Men. At this point, Logan was already a valued member of the group of New York-based mutants. Guardian’s initial solo attempt to apprehend Wolverine in the U.S. would fail tremendously, leading Hudson to bring in the other members of his Alpha Flight unit to help finish the job.

Since the group’s inception, Alpha Flight would go on to include additional members; from the pint-sized martial artist and acrobat Puck to the alien amphibian Marrina. Though Wolverine has never returned to join Alpha Flight long-term, Logan will always retain an attachment to the team of Canadian heroes and it’d nice to see him head back home to see his old compatriots, even if just for a few issues.

Next: Does Wolverine Really Die The Same Way in Every Possible Universe?