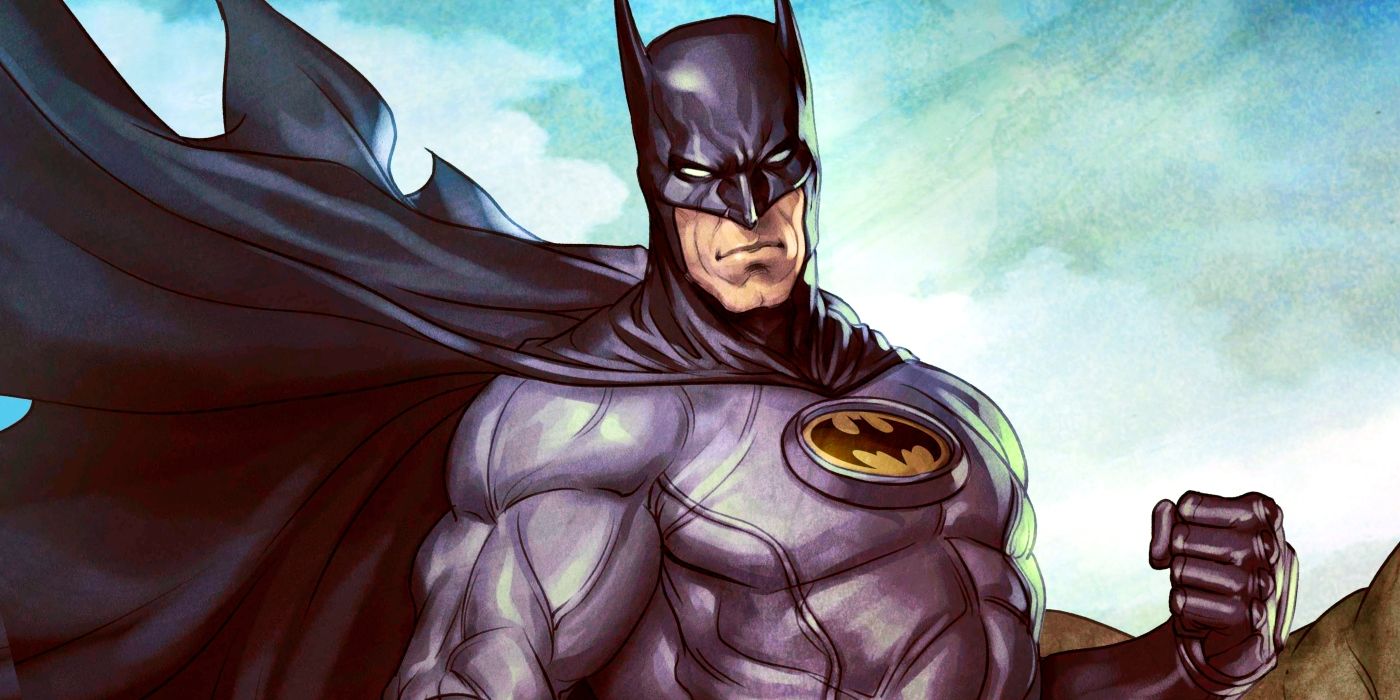 It’s no secret that Batman is one of the more serious superheroes out there, with his dark storylines, gritty tone, and tendency to brood. But even the Dark Knight can make fans laugh now and then. In fact, whether it was intentional or not, Bruce Wayne’s first time donning his iconic batsuit is actually kind of hilarious.

The series Batman: Legends of the Dark Knight ran from 1989 to 2007 and featured a collection of largely independent Batman stories by different writers and artists. The series is very similar to Batman: Year One, both in tone and in plot, as they both follow the Caped Crusader in the early stages of his career. Aside from Batman’s own partners and enemies, the series generally avoided references to or appearances by other DC characters, focusing solely on the goings-on in Gotham. Looking back, Batman: Legends of the Dark Knight was part of the movement that pushed Batman away from his past campiness into more mature narrative territory, but it also provided one of the most amusing images of the Dark Knight to date.

Related: Who is Batman’s First Villain in the Original Comics?

Legends of the Dark Knight #1 by Dennis O’Neil begins well after Bruce’s parents have been killed, but before his days as Batman have begun. After an altercation with an assassin leaves Bruce stranded in the Alaskan mountains with no supplies, he nearly dies. Fortunately, a Shaman finds him and nurses him back to health in his shelter. There, the Shaman tells Bruce an old Native American folktale about how the first bat learned to fly, which later inspires Bruce to use the bat as his symbol to fight crime in Gotham. Bruce has Alfred craft the very first batsuit, but what could have been a monumental moment of seeing Batman in costume for the first time turns out to be… pretty laughable. 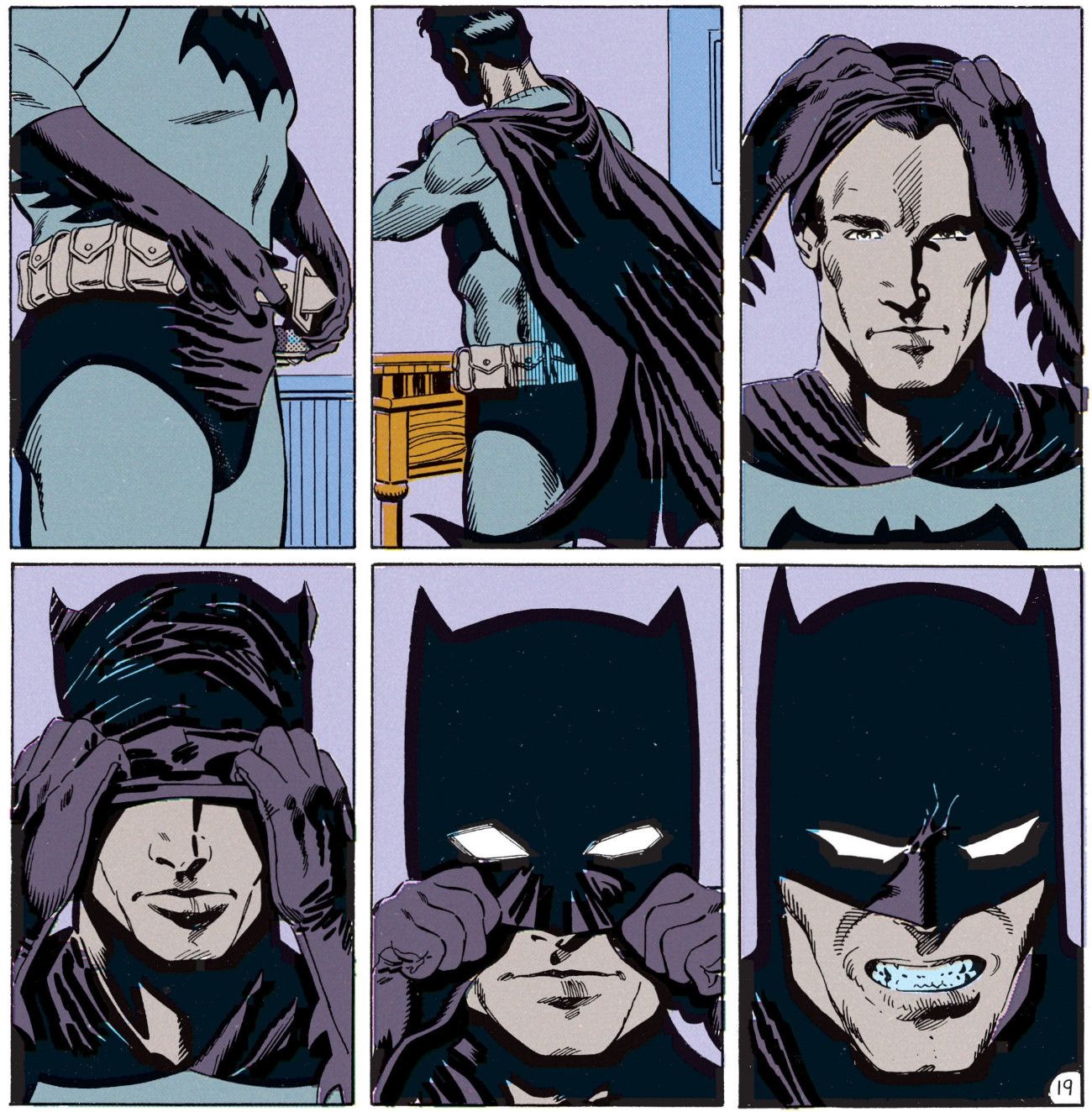 It’s really just the face at the end that makes this so funny. Batman looks like he’s somewhere between a smile and a grimace, as if he wanted to test out his “mean face,” but just couldn’t hide his excitement at being suited up for the first time. It’s easy to imagine Bruce looking at himself in the mirror like this, rehearsing what he’ll say to whatever criminals are unlucky enough to cross paths with him that night. It’s almost reminiscent of the scene in Spider-Man: Homecoming where Peter talks to himself in the mirror with his mask on, though that kind of behavior is more on-brand for Spidey than it is for the Dark Knight. Adding a little “grrr” to this frame would be the cherry on top of an already hilarious moment.

Regardless of how readers interpret this scene, it does work to humanize Batman as a character. Fans are so used to seeing him as intimidating and larger-than-life that seeing him testing out his costume with a funny face is almost refreshing. Plus, this image would be perfect for a meme.

More: Batman’s Favorite Trick is Even Older Than Fans Think

Before the X-Men, Wolverine Was a Member of Canada’s Avengers
admin Nov 01