Hello, I’m Astrologer Patrick Arundell, and here is your Astrology Overview for WC 2nd November October 2020. Mercury does indeed go direct in Libra on Tuesday, something we can all celebrate but important to remember, that the journey of the retrograde began in the sign of Scorpio, mid October, but the shadow period began on the 27th September. Then Mercury reversed into Libra on the 28th of October, goes forwards this week but doesn’t return to Scorpio until next week nor emerge from Shadow until the 19th of November.

Notice a theme through this whole situation? Poor testing regimes, muddled and mixed messaging from Governments regarding safeguarding, conspiracy theories taking even greater hold, chaotic changing travel rules = increase in Covid infections. And even though Mercury goes forwards it remains in a tense right angle to Saturn in the authoritative Capricorn and see rules tightening. This will see libertarians assert that Governments are being overbearing and anti democratic, the quieter majority will be fed up, but grudgingly accepting of the need to protect. Track and Trace in the UK has been a miserable failure, another Mercury influenced issue, and this has been the third Water Sign Retrograde (with some Air Gemini and now Libra component) of the year, which has lead to a confusion, wild claims of efficacy followed by obvious failures.

With Jupiter tightly close to Pluto all week, death rates will likely remain high, but the damage has been done further back by Mars’ tense right angle to the posse in Capricorn, and it’s own Retrograde, which continues to next week. This has seen many people reckless, defiant, rebellious. Well, now we have the outcome for all of that. The thing that defines Covid is not the death rate which is of course shocking but just how infectious it is. With my Rheumatoid Arthritis we have had to be really careful, but folks have cast me dumbfounded looks that I would wear a mask. That has been such a lot of personal attitudes that have driven it’s spread, with a fantastic naivety of how easily it spreads.

BUT there is hope at the end of this week, and this latest stage of this pandemic, and it comes in the guise of the Sun’s Trine to Neptune, which encourages us to be as caring as possible to those who are less fortunate. Isolation remains the biggest threat to person-kind with our without Covid so the more we can stay in touch the better. 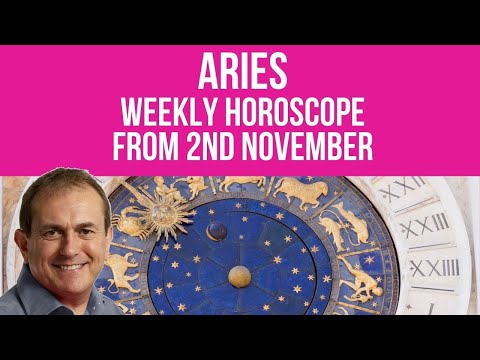 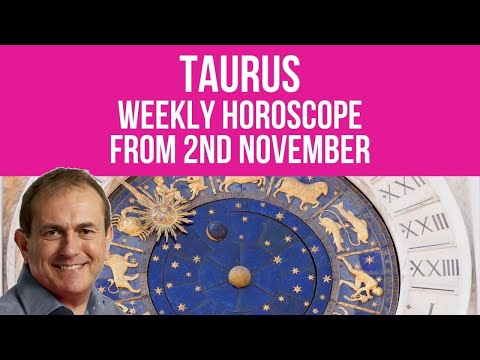 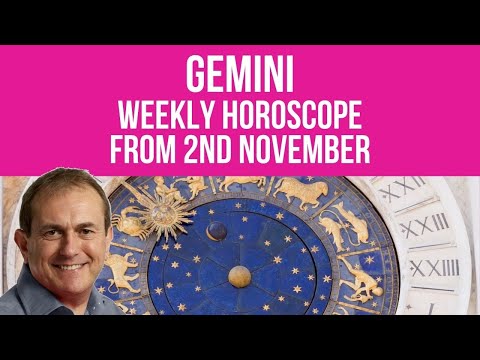 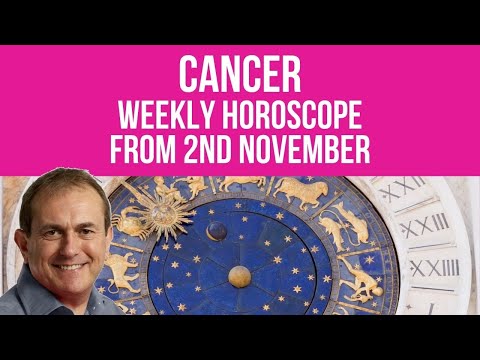 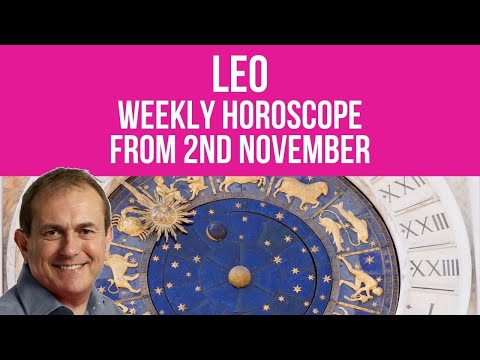 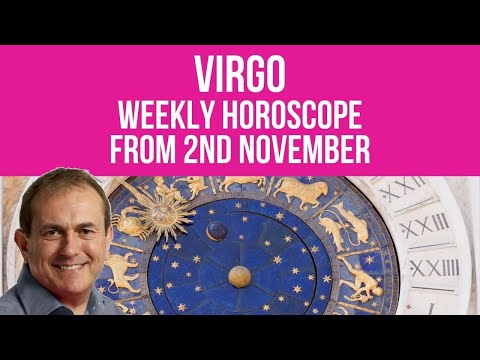 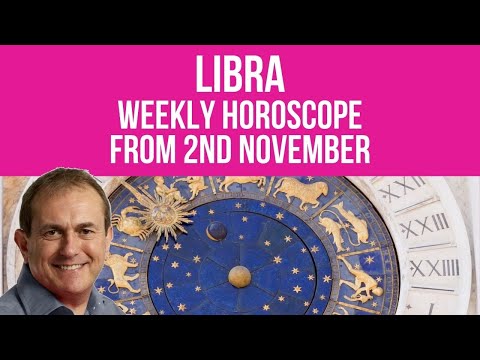 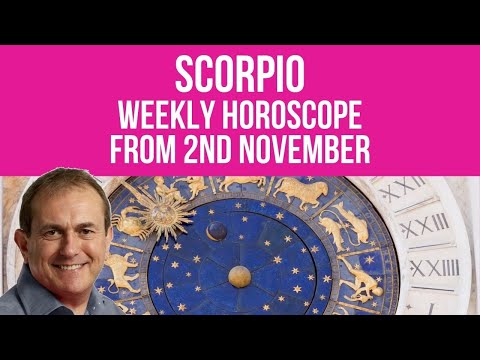 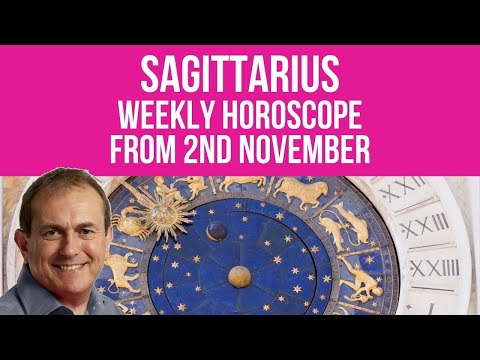 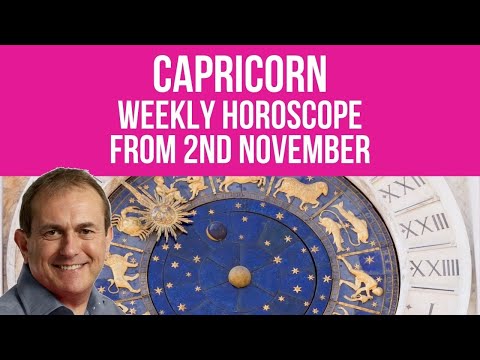 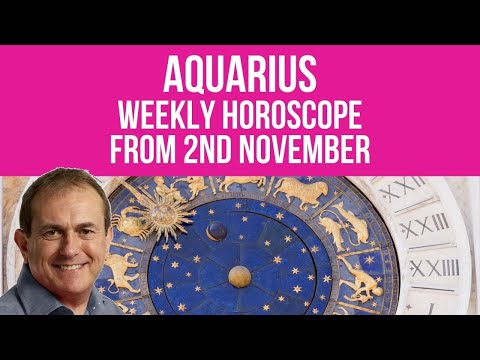 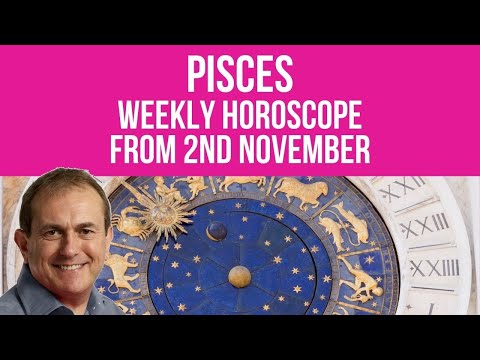