This week sees the Autumn Equinox and the half way point in the Astrological Year. 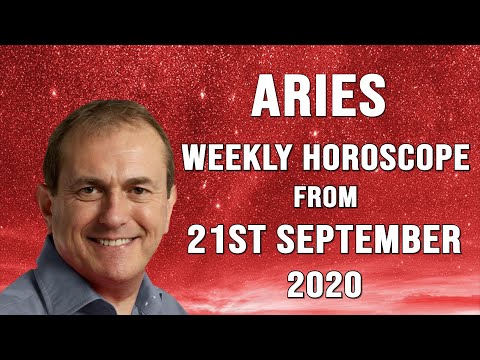 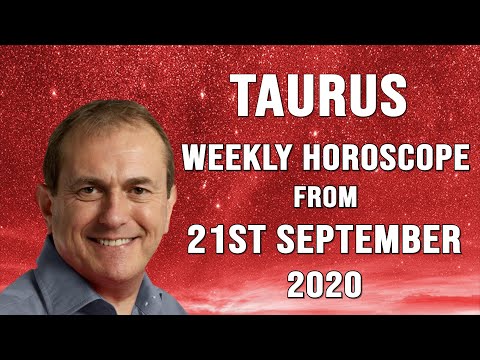 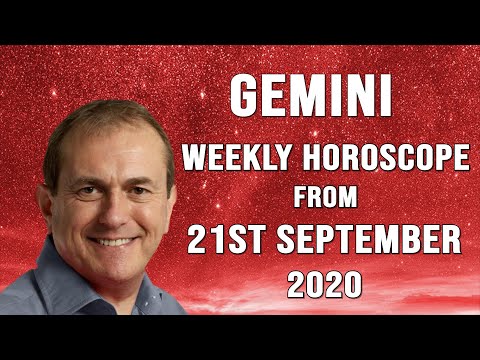 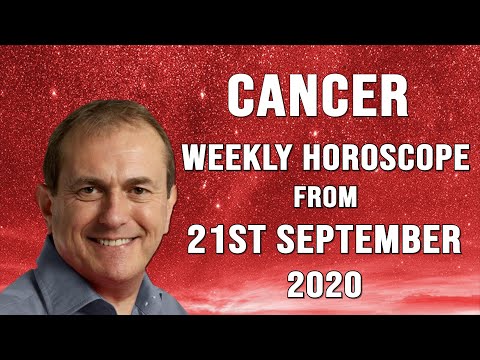 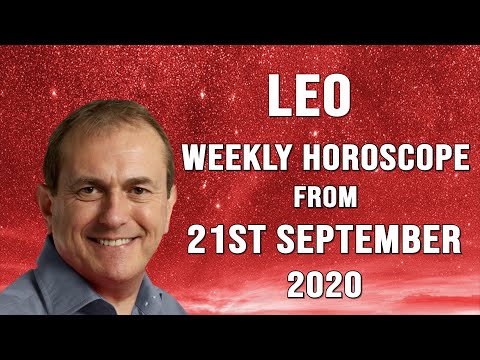 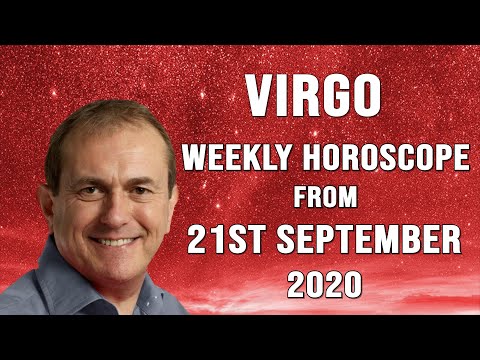 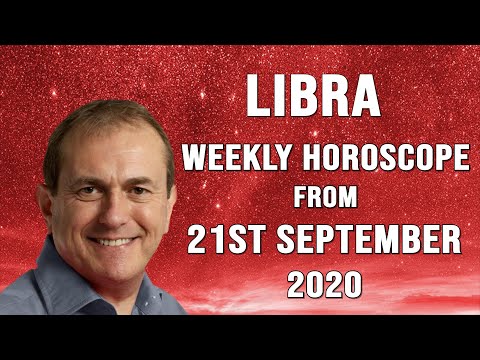 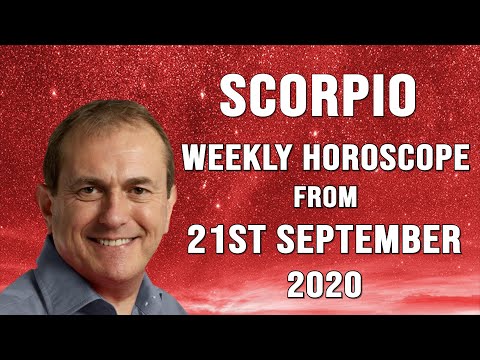 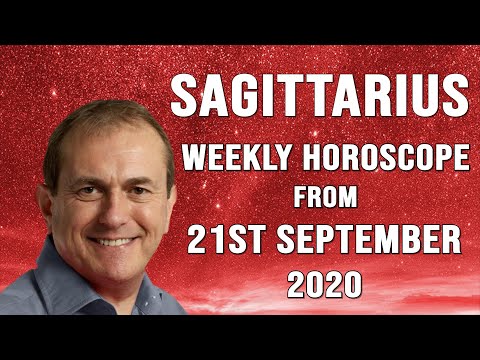 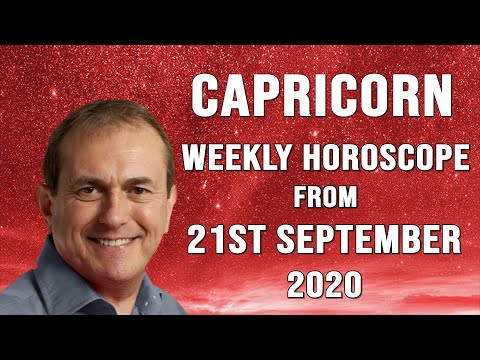 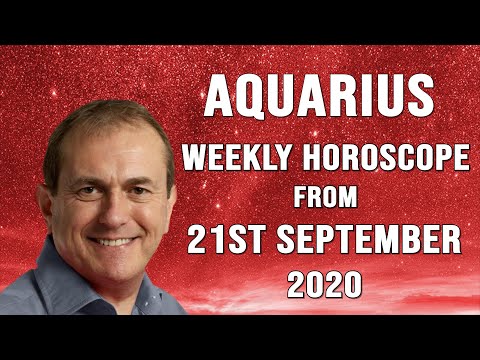 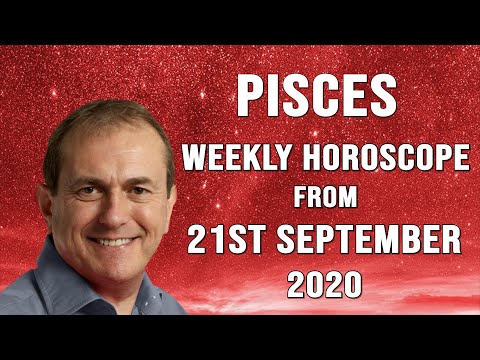 However the week begins with Mars and the Sun, its last degrees in Virgo , in a non cooperation pact, of a 150 degree Quincunx. How will this play out? Well, the end of last week gave us a clue. Mars in Aries , though now in Retrograde is very much about the individual, its not concerned so much with the impact on others. The Sun in Virgo is about health, discernment and refinement, and getting the power potential working between them, suggests some voices will be discordant around the prospect of further restrictions to personal or individual rights and freedoms.

This potential for discord is amplified by Mercury squaring Pluto from Monday to Wednesday. A might is right attitude by someone keen to push their politics or agendas is possible, however much we might try to counter with a logical balanced viewpoint (Mercury in Libra ) it is unlikely to be heard.

Also with Mars moving more quickly backwards than Saturn, which is also in Retrograde, the square that began between them at the end of July, gets more acute, and the potential for frustration, limitation and irritation can mount.

Fortunately, Thursday’s Equinox sees the Sun glide into lovely Libra, and a creates an opportunity to achieve greater consensus. Will we take it though? Our abilities as listeners can be sharpened up in the following month and we are likely to need this, as conflicting energies between the Cardinal Signs of Libra, Aries and the posse in Capricorn can create some really inflamed emotions, reactions and frustrations.

Still, with Mercury diving deep in Scorpio by the weeks end, we then should be more concerned with what is really meant, rather than what is actually said. For more information on how this will pan or your zodiac sign or to watch your zodiac sign Weekly Video forecast or join me at Free Daily, Weekly and Monthly Horoscopes

Pranayama 101: This Moving Breath Practice Will Teach You to Let Go
admin Sep 22