Tuesday sees the Sun power into glorious Aquarius, the 11th sign of the Zodiac, which is ruled by air, and has a fixed quality, or mode. Joining with Mercury in this sign this gives us an excellent opportunity to make future plans or to revive our social situations, after the quieter days of the new year. 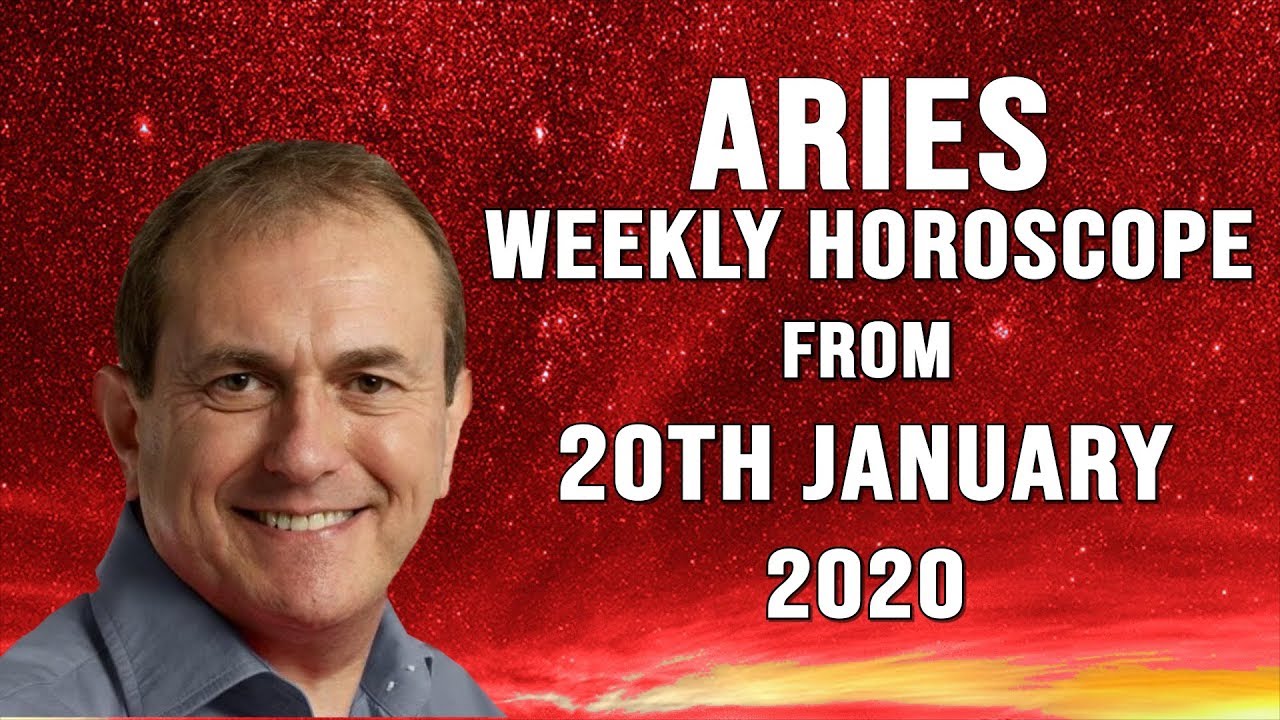 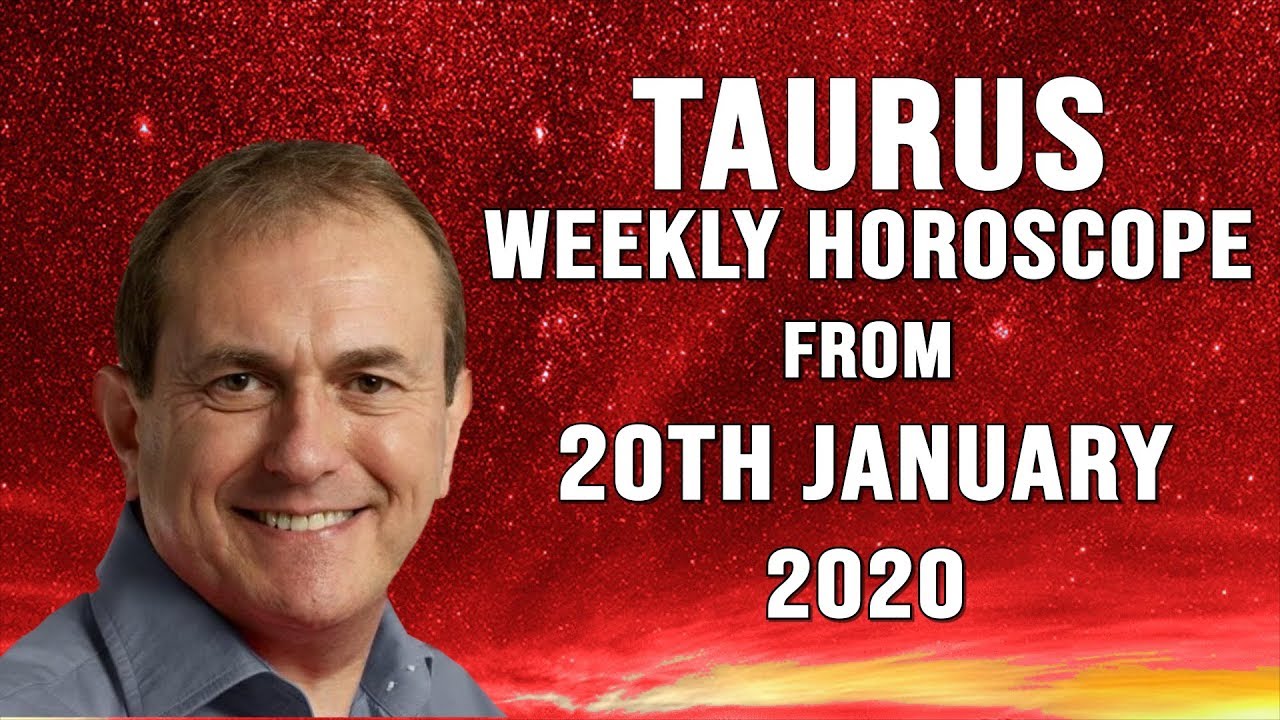 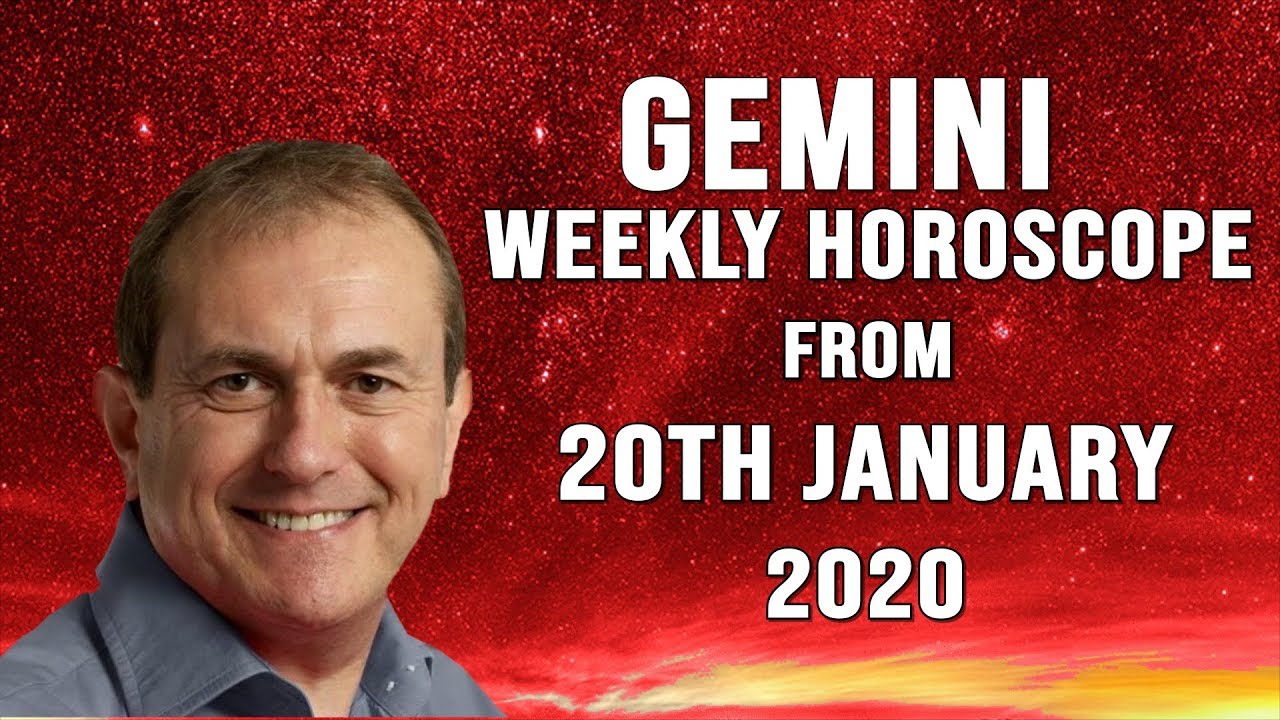 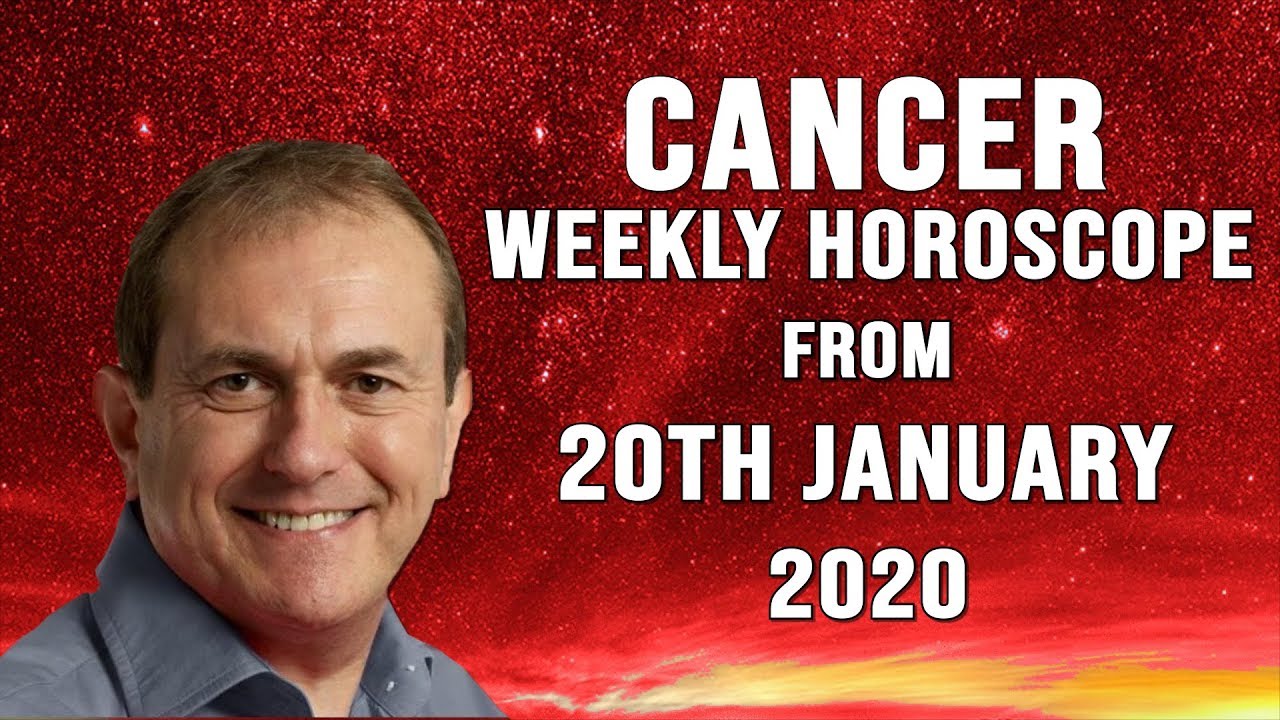 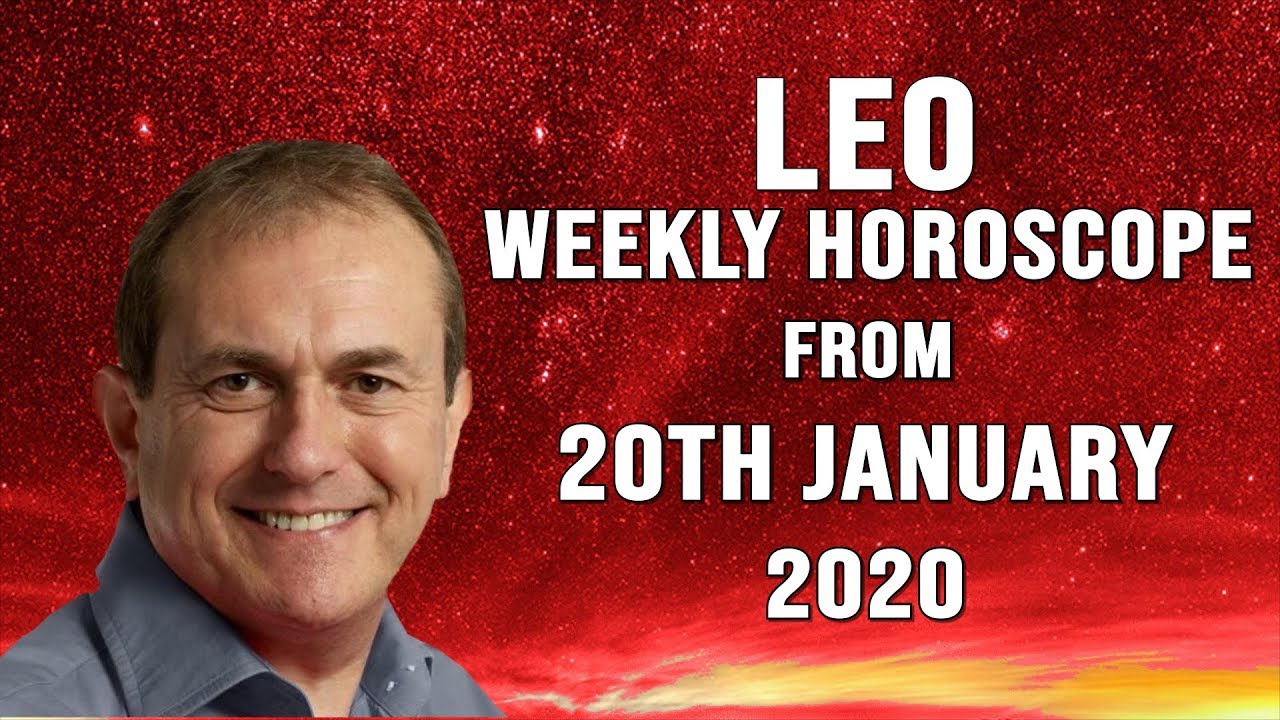 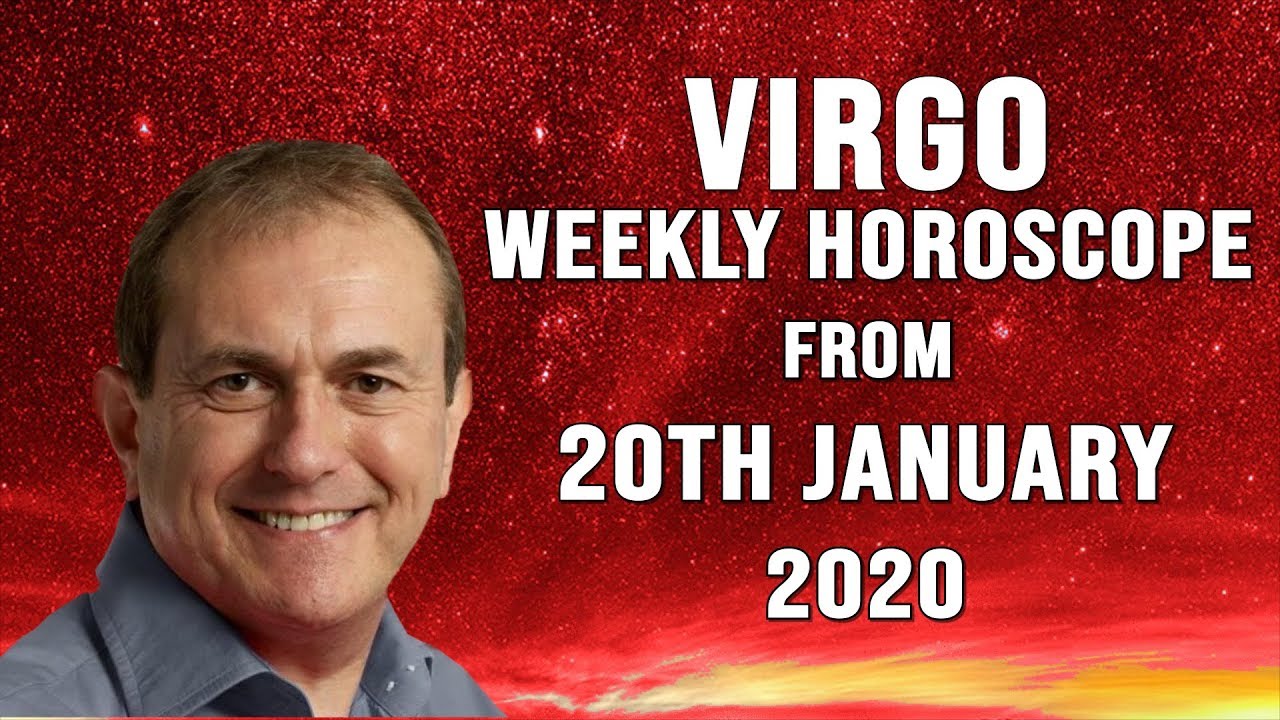 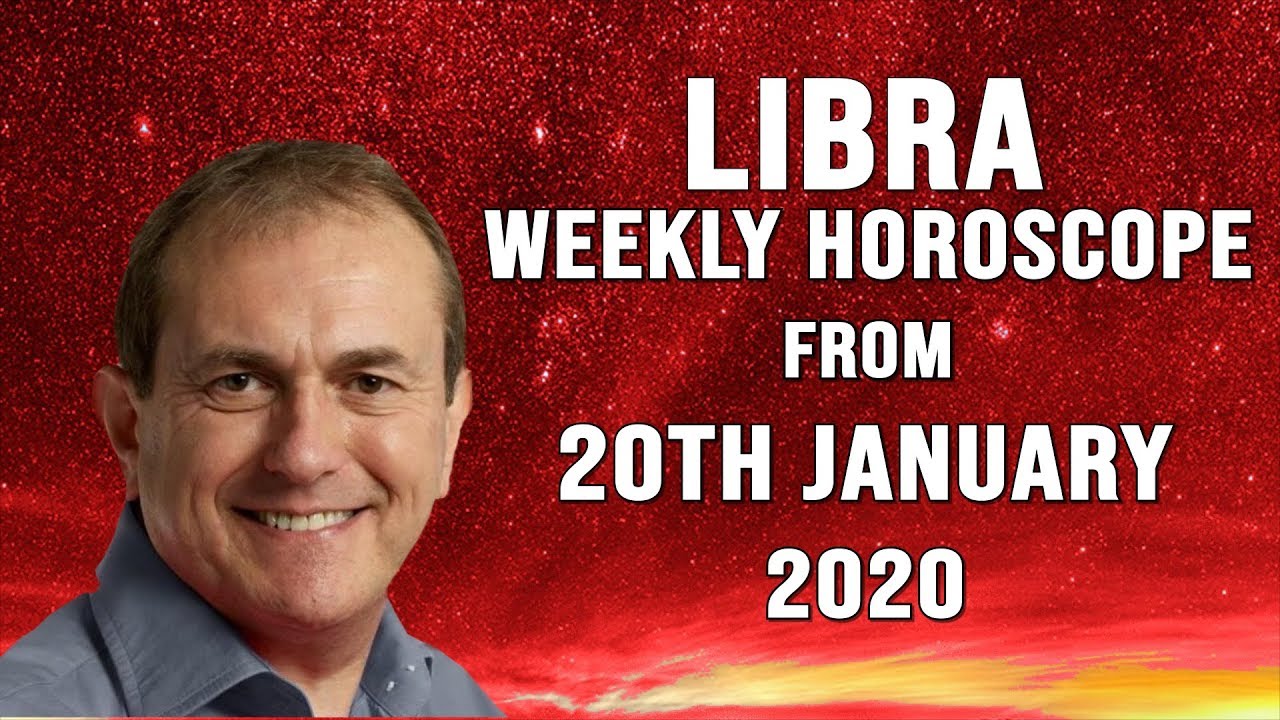 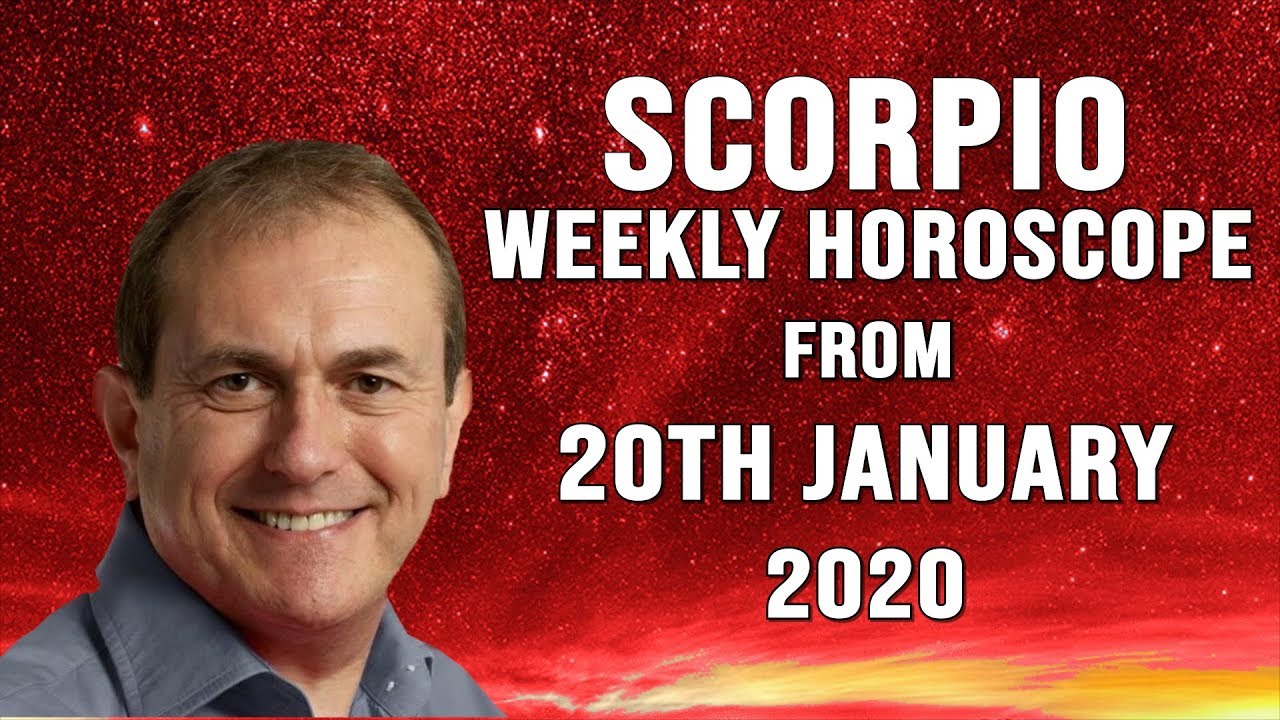 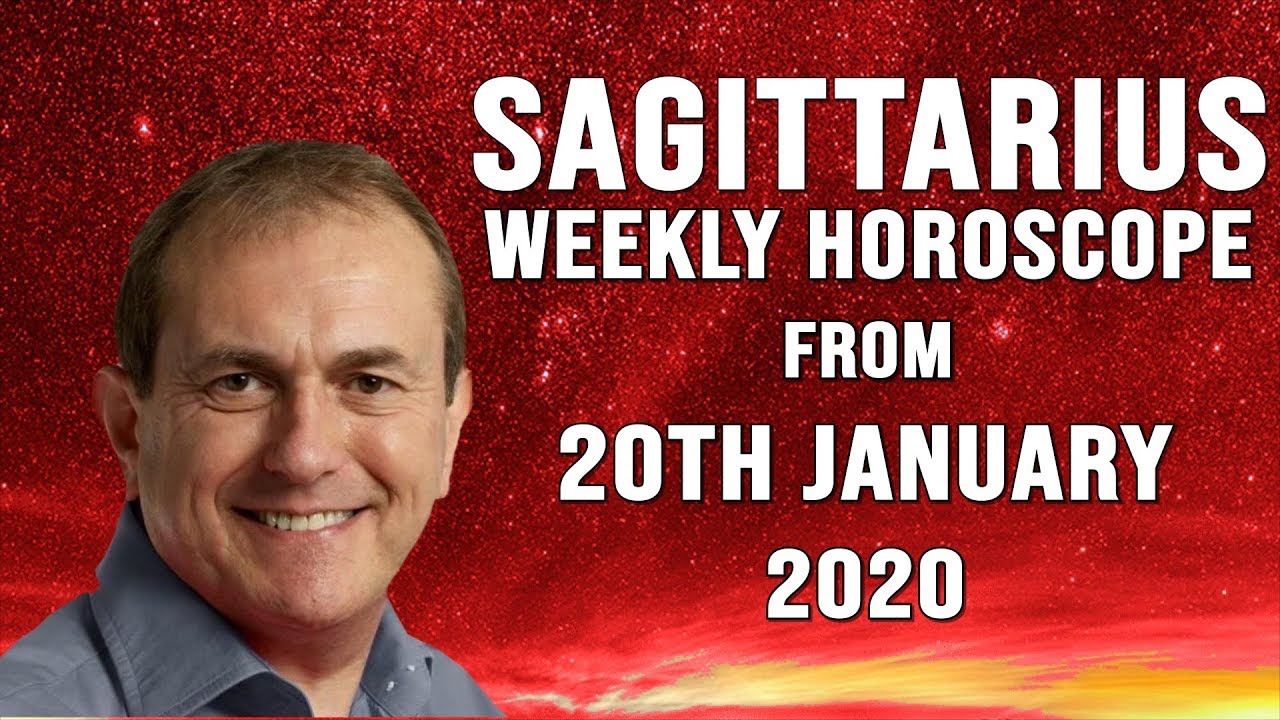 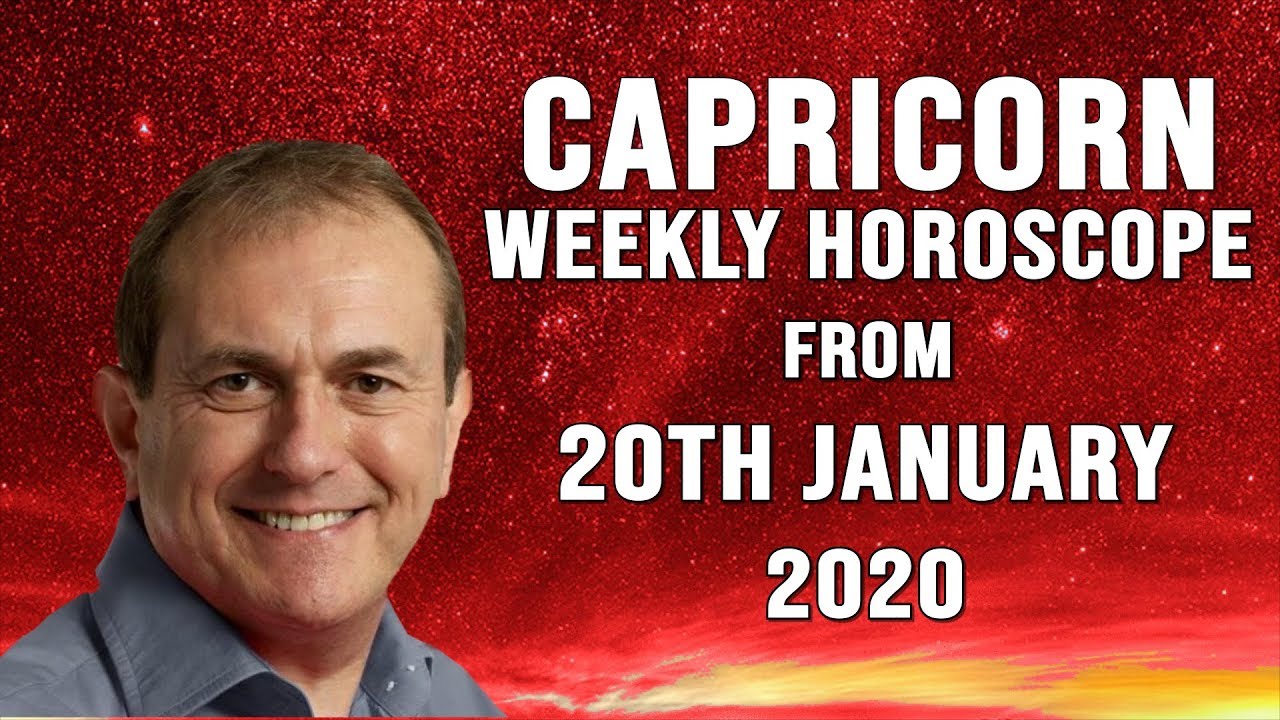 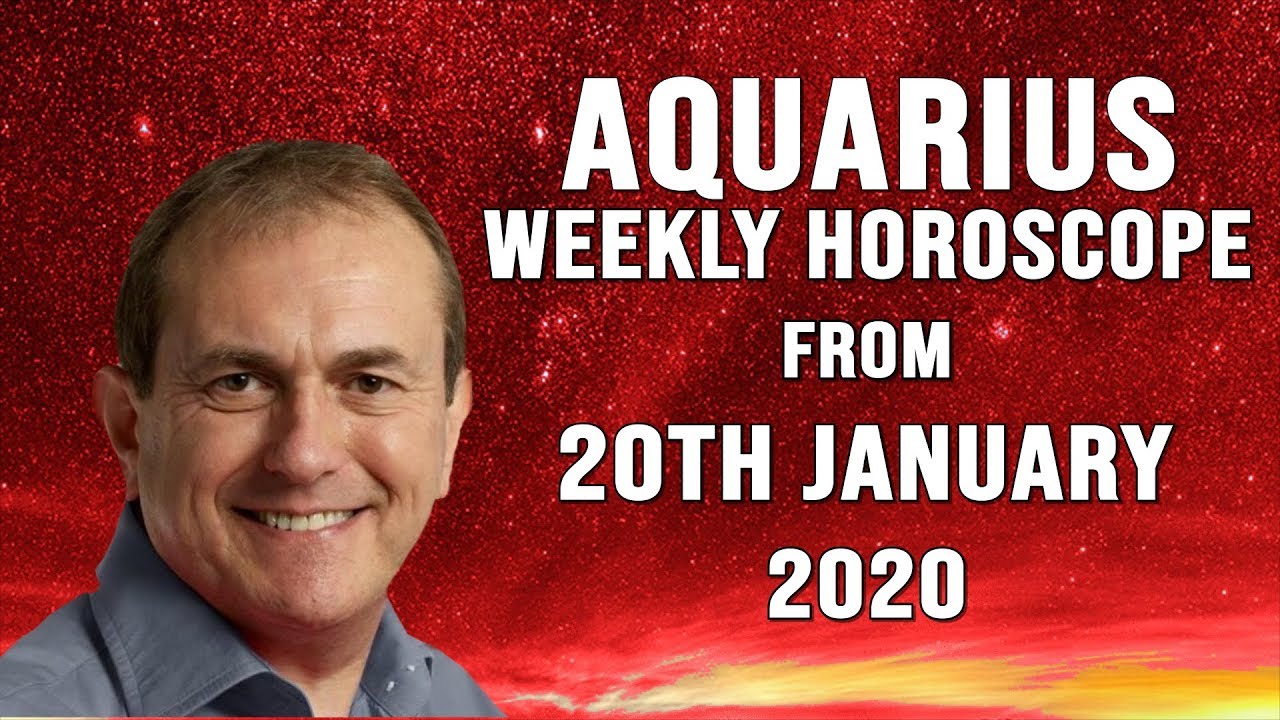 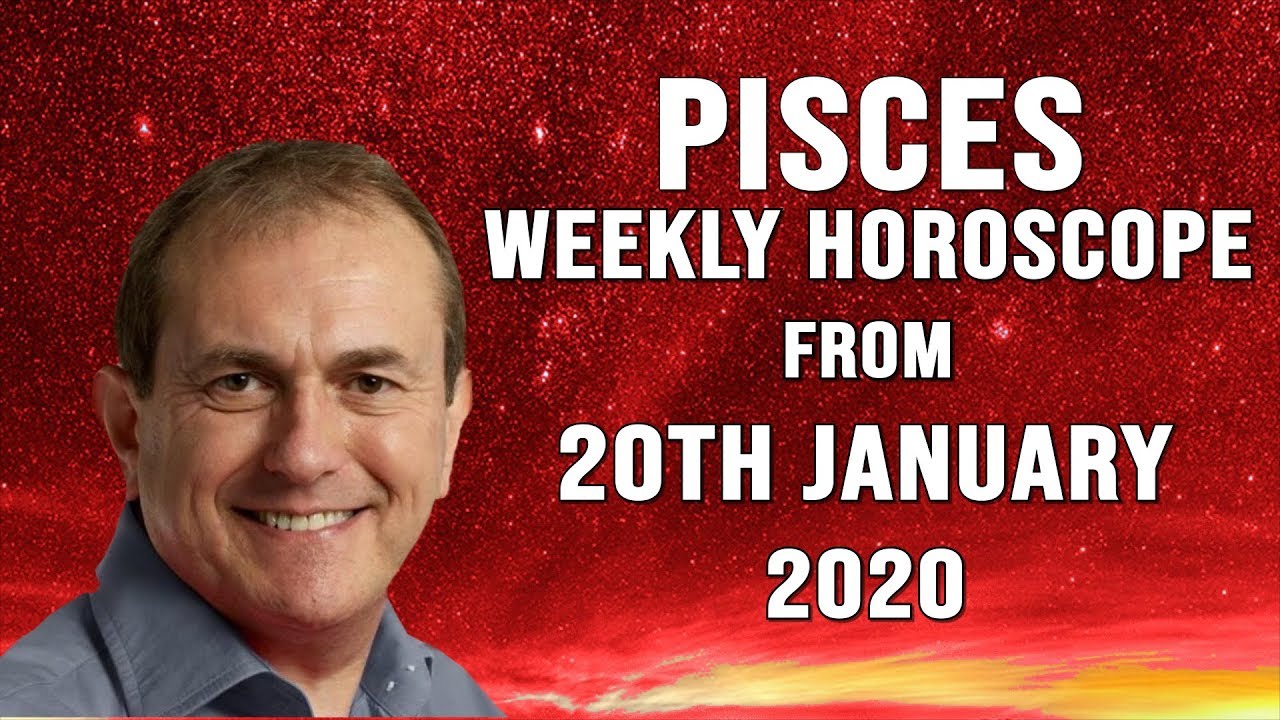 However the Sun does immediately go into a right angle with Uranus , this influence is known as a Square, and can create a degree of tension, somewhat similar to what happened last week with Mercury’s Square to Uranus. The Sun signifies our deepest desires and drive, Uranus our need for freedom and independence, which ironically is very much about what the values of Aquarius is too. Why should this be? Well, in part it is because Uranus is the co-ruler of Aquarius, so there is a degree of celestial irony that they should now aggravate one another this week. And the contrast between these two, asks that we find a balance in our values, with the more physical realm that we occupy, which comes through the energy of Taurus where Uranus is located. But this influence asks us to be as flexible as possible, as if we do take fixed positions it can cause tensions.

Pleasingly in the second half of this week Mercury forges a really positive angle to Mars, and if we can be very clear in our thinking, and strategies, we can execute them with great passion and determination. So, what’s not to like? Well it may be because Mars also squares up to Neptune in the last few days of the week, and this particular aspect can create a degree of unreality around our desires. Mars tends to push us to embrace what we want and in a very quick and instinctive way. But if we encounter anyone or situation where when not quite sure what the facts or the reality is, it’s probably best to slow things down.

Friday’s New Moon in Aquarius also squares to Uranus, so over the next month, being open to novel ways of conserving our resources, upcycling and the like, or making our existences more earthy and grounded, will be a smart thing to do. We may also have an opportunity to redefine our values in a more current and up to date way.

Ironically as Venus joins with Neptune and also squares with Mars on Saturday and Sunday, if we do have someone enter our orbit for the first time that we find to be very mysterious or utterly fascinating, going to be important not to put them on a pedestal too quickly.