The week begins with the Sun having just relocated to the sign of Taurus. This is the 2nd sign of the zodiac, ruled by Venus, governed by Earth, and with a quality or modality of Fixed energy. This changes gives us the chance to grapple more immediately with resources, finances, self worth, and our core values. The creative things we have worked upon in the last four weeks can take on more form, or get more established. 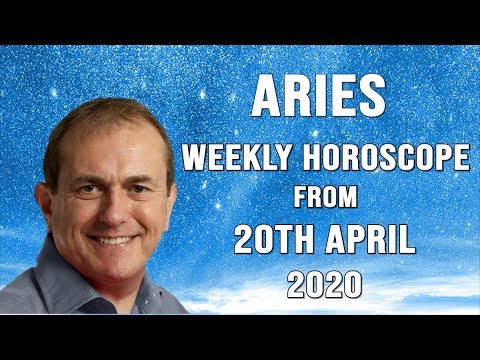 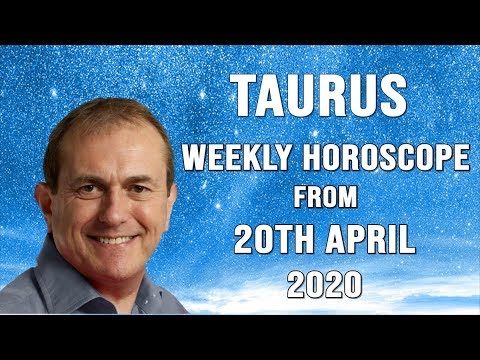 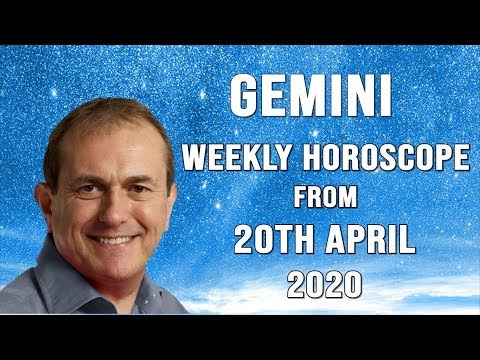 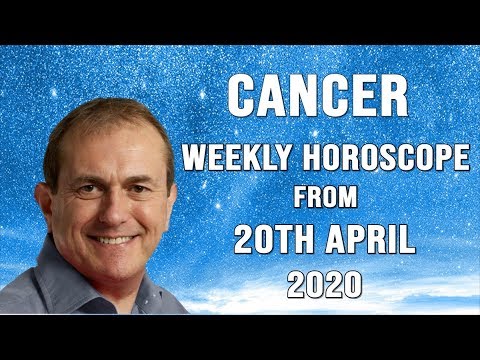 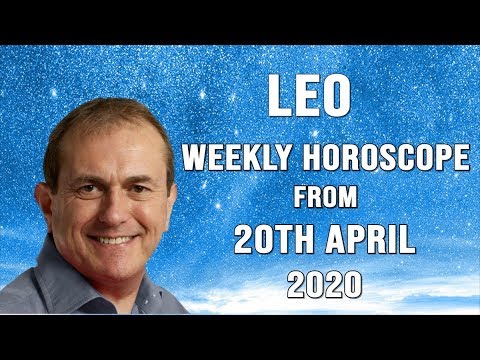 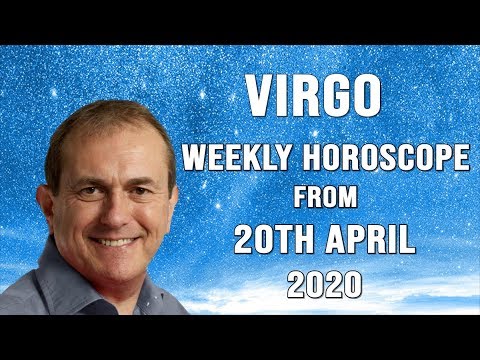 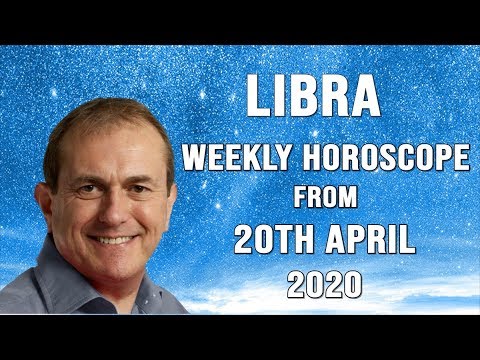 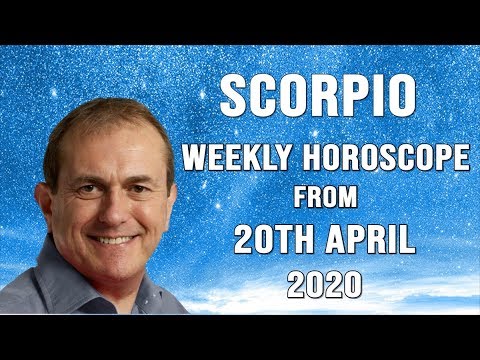 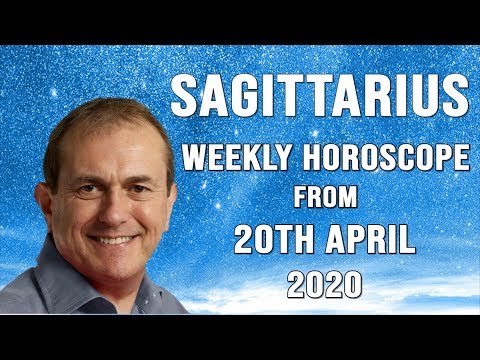 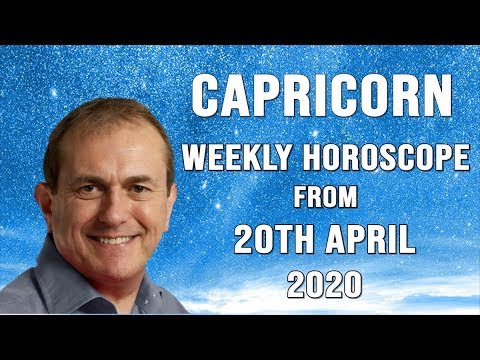 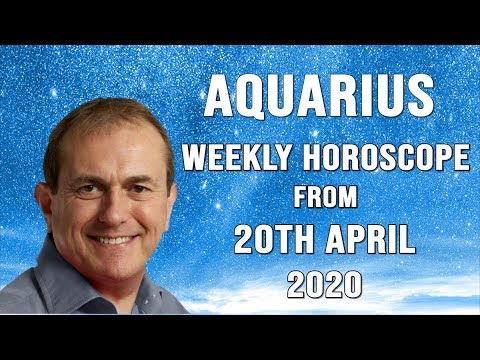 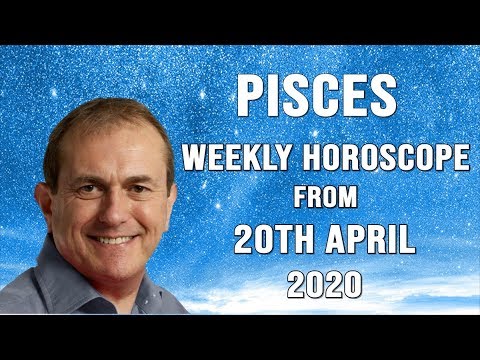 However because Saturn the planet of bound Aries is in a conflicting angle to the Sun, any concerns that we may have collectively about, both for short-term finances, affected by the immediate impact of Covid 19, and our longer term situations, can see many of us having sobering thoughts or conversations.

Yet this week also sees a New Moon in Taurus on Thursday, and this embraces the radical, but creative energies of Uranus , so this is the perfect antidote to the Sun Saturn square, and encourages us to think outside the box, be flexible and adaptable in our approach to all situations. The more open-minded we are, and the more we can submit to this situation, rather than pine for how it was, the quicker we can speed forwards to how it will be. So this week is going to have some real counterpoints.

Also Mercury by the end of the week squares up with Pluto. Pluto can reveal the dark side of humanity, and ourselves, and this aspect could see some strident conversations, between those of us that want to act on an individual basis, and challenge the orthodoxy, or people in positions of influence.

That said Venus and Mars forge an absolutely delicious alliance all week. And although Venus is now in its shadow phase, there is the potential to connect positively and and perhaps even in a flirty way, with people we encounter online, or to enhance the quality of relationships with those we live with.For more information on how this will pan or your zodiac sign or to watch your zodiac sign Weekly Video forecast or join me at Free Daily, Weekly and Monthly Horoscopes