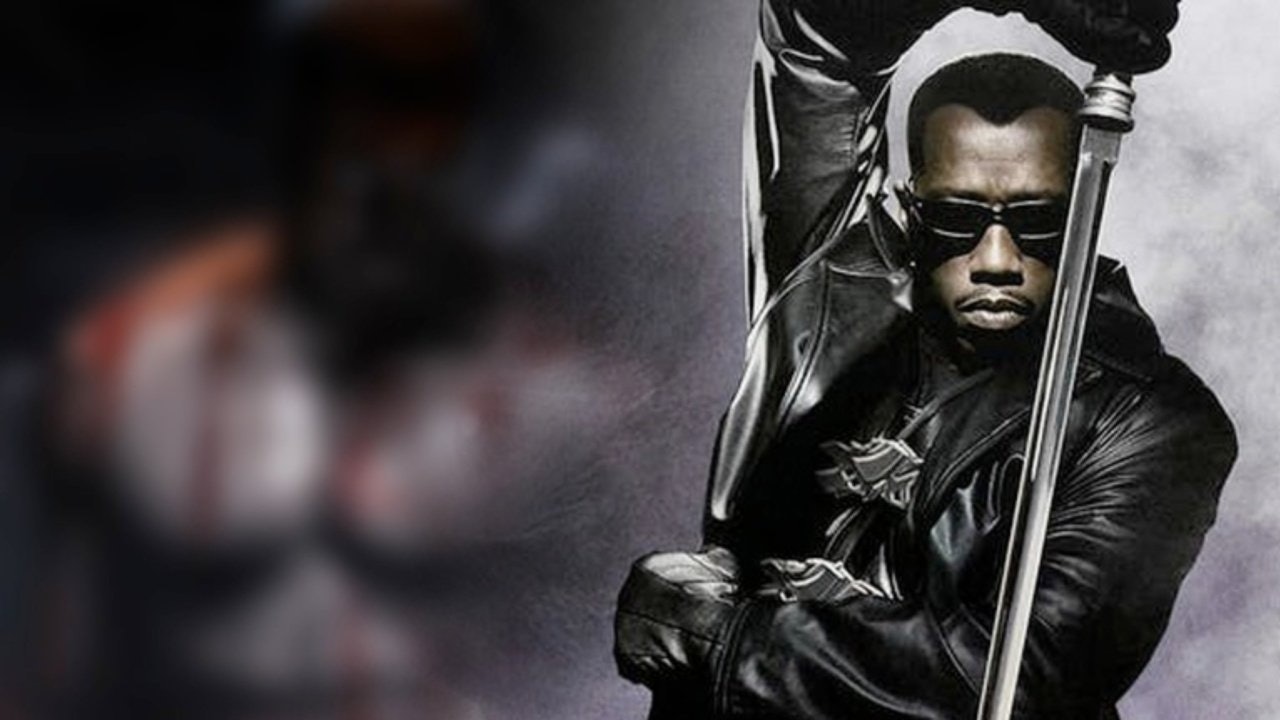 Violence, gore, misogyny. Horror’s gotten a bad rap as a giant id for humanity’s sickest thoughts and worst impulses. It’s also a genre that, regardless of quality, usually attracts an audience, making it irresistible for first-time filmmakers or companies looking to make a quick buck. With two strikes out of the gate, it’s understandable that some critics would be quick to dismiss filmed frights as mere schlock. But critics have biases and blind spots too, and to prove the point, here are 39 low-scoring Rotten Tomatoes horror movies that are actually great.

It’s already an uphill battle for horror as a genre to get fair critical reception. The recently coined label "elevated horror" implies that movies blessed with the differentiation (Us, A Quiet Place, The Witch, Hereditary) are superior to their horror kin by, let’s be honest, aping some of the conventions of indie cinema darlings already loved by those same critics. In reality, it’s just a way for those critics to justify liking a genre they’ve traditionally trashed.

The films on this list carry unfairly low Rotten Tomatoes scores despite being genuinely creative, interesting, and/or just plain fun. Sometimes a movie’s intended camp just didn’t read, like Terrorvision’s intentional silliness or Slumber Party Massacre and Sleepaway Camp II’s wink at conventions. Some films, like Phase IV, Eyes Of Laura Mars, or White Of The Eye, were too experimental to land at the time. In any case, these films represent a wide swath of what horror can be, and how criticism can’t always appreciate a good thing when it’s right in front of them.

I don’t know what critics had against this delightful oddball tale of swinger parents, punk siblings, and an alien pet accidentally zapped to Earth via satellite TV, but their tastes must be gross as the Hungry Beast’s.

2. ‘Hatchet For A Honeymoon’

A rare giallo where we know who the killer is from the start: an impotent wedding dress fashion house manager who married into wealth. He’s got a bad habit of murdering models in bridal white, though his wife might be next on the "to kill" list.

A truly sui generis film whose strange tone sets up some of the finest practical effects committed to screen. Don’t watch the trailer if you want to be surprised, but we all already know the rich suck resources from the poor.

Blade. Blade. The half-vampire hunter couldn’t rank a little higher in the eyes of critics? Ok, the CGI at the end looks like an After Dark screensaver, but the rest of the film is a great antihero action movie.

With a boss theme song and practical effects, this film from the director of Battle Royale and Battles Without Honor Or Humanity is pure ’60s space horror fun.

Where you’re going, you will need eyes to see the high-gothic space gore of this Clive Barker-eque tale of the Hellbound Ship.

Critics just don’t like a sequel. This one boasts Dennis Hopper as a sheriff who’s as unhinged as the murderous Sawyer clan and also demonstrates the importance of independent radio.

A strange and beautiful horror movie set in Arizona, where a stereo installer is losing his mind, and his wife slowly begins to realize he’s the man behind the ritualistic murders in their town.

Is it the style over substance part that critics didn’t like? This vampirism-as-addiction metaphor features David Bowie, Cathrine Deneuve, and Susan Sarandon, all looking fantastic and trying to figure out why Deneuve’s immortal lovers age so quickly.

A movie that doesn’t overexplain the cool stuff it’s slapping on screen, it centers on a noirish mystery spanning Heaven and Hell that Keanu Reeves’s Constantine has to crack.

Denis is a divisive director as it is, but this quiet, cannibalistic tale unnerved more than entertained.

I personally think this film looks like a horror take on a Fleetwood Mac biopic, but when Jessica, her husband and friend move upstate, they find more than the peace and quiet they hoped for.

Critics who called this a banal slasher missed the point. Director Amy Holden Jones and feminist activist Rita Mae Brown knew exactly what they were doing when they made this film.

Cross-dressing, people-shrinking, and a doll store-related revenge plot from the director of Dracula and Freaks!

The rare film with Dean Stockwell (Blue Velvet, Quantum Leap) in a leading role, as a creepy young man determined to carry out eldritch plans.

One of the rare horror films where heavy metal is the solution, not the problem, when the ground cracks open and stop-motion terrors attack a baby-faced Stephen Dorff.

A man, a rat, a house. This tense chamber piece has Peter Weller (Robocop) chewing scenery and ripping the set apart as he fights for supremacy against an intelligent rodent.

A perfectly 1999 film, featuring Marylin Manson on the soundtrack, questionable CGI graphics, and scene-chomping all around.

Speaking of Miami Vice, its creator also made this roundabout Holocaust movie where an ancient evil escapes its hold thanks to Nazi greed.

Faye Dunaway stars as a controversial fashion photographer who begins to see visions from a killer’s perspective… and he’s gunning for her coworkers.

A model moves into the strangest brownstone in Brooklyn and gets entangled in higher spiritual shenanigans. There’s also a cat birthday party.

The film’s critics found it too dour, but it’s likely this prequel showing the origins of The Purge hit a little too close to current reality to enjoy.

Starring Bruce Springsteen’s sister as a camper determined to have some good, clean fun… even if it means taking out the trash herself.

After his girlfriend’s tumor turns out to be an ancient Native American shaman trying to reincarnate himself (yep), a man turns to a psychic to help exorcise the trouble.

A movie refreshingly delivering exactly what it promises!

An all-star, Oscar-winning cast and crew (and writer and director) teamed up to make this mind-boggling oddity that needs to be seen to be believed. You’ll thank me when you get to the shoe phone.

An atmospheric tale of mob justice and revenge, when four farmers who killed a young man with a mental disability on scant evidence start to suffer strange deaths.

A classic video nasty, this film follows a New York ripper who scalps women to place the hair on his home mannequins. It was remade in 2012 starring Elijah Wood.

You won’t be able to catch it in 3D, but the practical effects in this truly strange horror-sci-fi hybrid still hold up. Featuring a young Demi Moore as a farmer rebelling against the local teen gang who helps out a forlorn scientist.

A bullied military cadet finds a Satanic spellbook and accidentally turns the school computer into a hellish vector.

Can we just admit The Meg was boring? This low-budget version has the same plot and does a lot more with a lot dumber CGI.

Infamous roller-coaster scene aside, Mark Wahlberg and Reese Witherspoon have a bad romance in this unnerving stalker tale.

Admittedly, you won’t get as much from this fifth entry in the Resident Evil series if you weren’t invested in the game or franchise, but for what it is, it’s action packed, emotional, and a disturbing reframing of the story thus far.

The irony! Nathan Rabin wrote a Rotten Tomatoes essay on the relevance of this Tom Hanks suburban delight, featuring an amazing supporting cast and lots of dad paranoia.

While they may bring experience to the table, even critics are only human. An aggregate like Rotten Tomatoes might offer a general idea of how other people feel, but the best judge of whether you’ll enjoy a film is always you.

Tags:
Previous Article
Forgotten global ‘cataclysm’ that killed MILLIONS in 6th Century is ‘virtually unheard of’
Next Article
How to Set-up and Run a Yoga Retreat: Marketing

17 People Who Died On The Toilet
admin Aug 14

30 Healing Crystals We Should All Be Aware Of!
admin Jun 20

17 People Who Died On The Toilet

30 Healing Crystals We Should All Be Aware Of!

How to Set-up and Run a Yoga Retreat: Marketing
admin May 22