2020 Horoscopes: The Astrology of the New Decade

What’s in the stars for 2020? The horoscope for the new decade has a rare cosmic lineup. 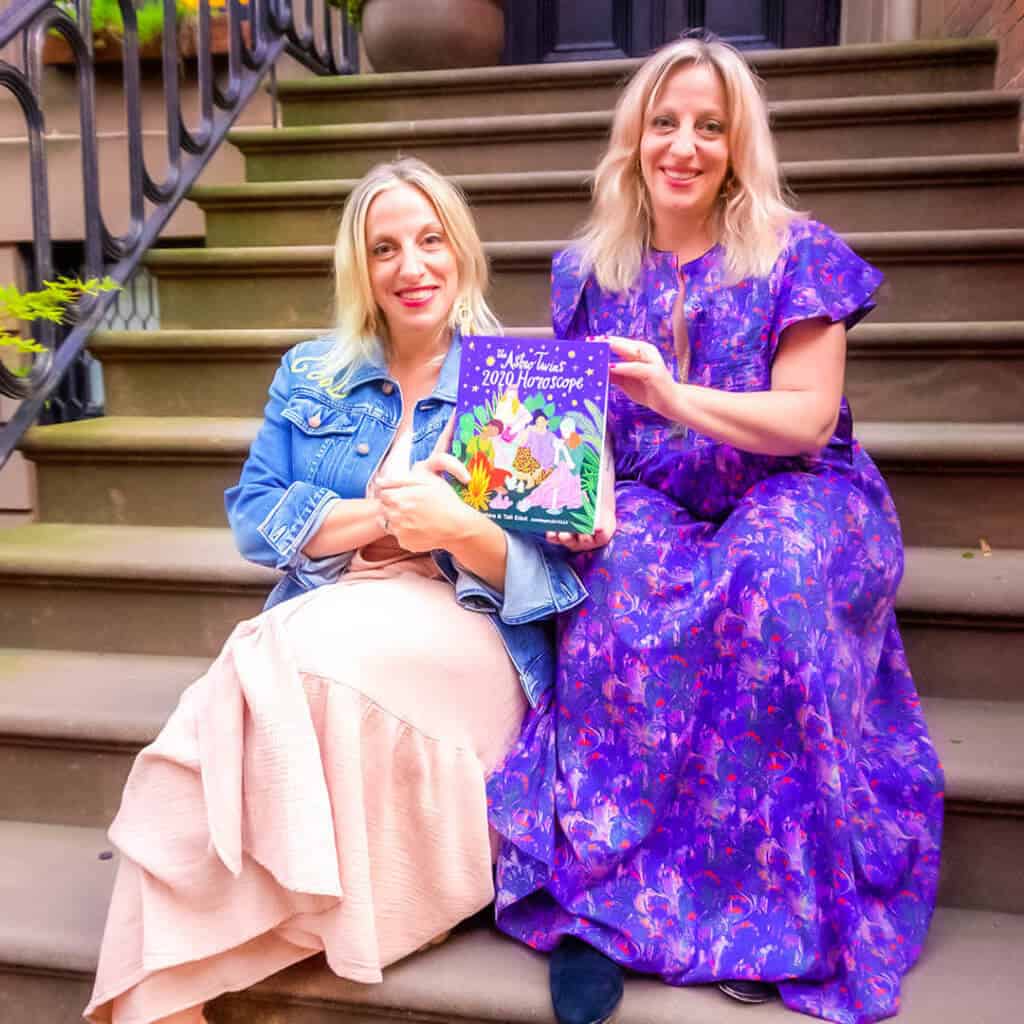 Welcome to 2020! A new decade is upon us, and this one begins on a highly industrious note. Have one more sip of that bubbly beverage, then roll up your sleeves. Since December 2, 2019, maximizer Jupiter has joined purpose-driven Saturn and transformational Pluto in Capricorn. The zodiac’s Sea Goat is among the most ambitious signs, and we’re betting your New Year’s resolutions are loftier than ever. This is a year to build a legacy!

From January through July, three final eclipses activate the Capricorn/Cancer axis, rounding out a series that began in July 2018. While Capricorn is the “father sign” associated with all things patriarchal, Cancer is the galactic governess of home, family and the matriarchal realm. The divine feminine continues to rise this year, both as a matter of historical timing and in an “equal but opposite” reaction to the trenchant Capricorn influence. It’s an uncomfortable but necessary contrast we’ll keep learning to navigate. Does it feel like we’ve co-starred in this “movie” before? Maybe so. But as we enter the next decade, we have to be prepared to greet the foreboding trends being forecast—from recessions to climate events to reproductive rights rollbacks—with a new set of power tools.

Saturn in Aquarius: Innovation Nation
Good news: Out-of-the-box innovations can spark solutions between March 21 and July 1, when builder Saturn zooms into progressive Aquarius for the first time since its 1991-94 visit.   With Saturn in this high-tech sign, artificial intelligence (AI) and machine learning will continue to boom. Will the robots inherit the earth…or at least, become a bigger part of our daily lives?

Aquarius is also the sign of society and humanitarian issues. This “power to the people” Saturn cycle arrives every 29.5 years and has historically dovetailed with social justice initiatives, often in response to Saturn’s law-and-order approach gone too far. Although Saturn doesn’t elicit rapid change, the ringed disciplinarian helps us make the kinds of cultural shifts that can resonate for decades. 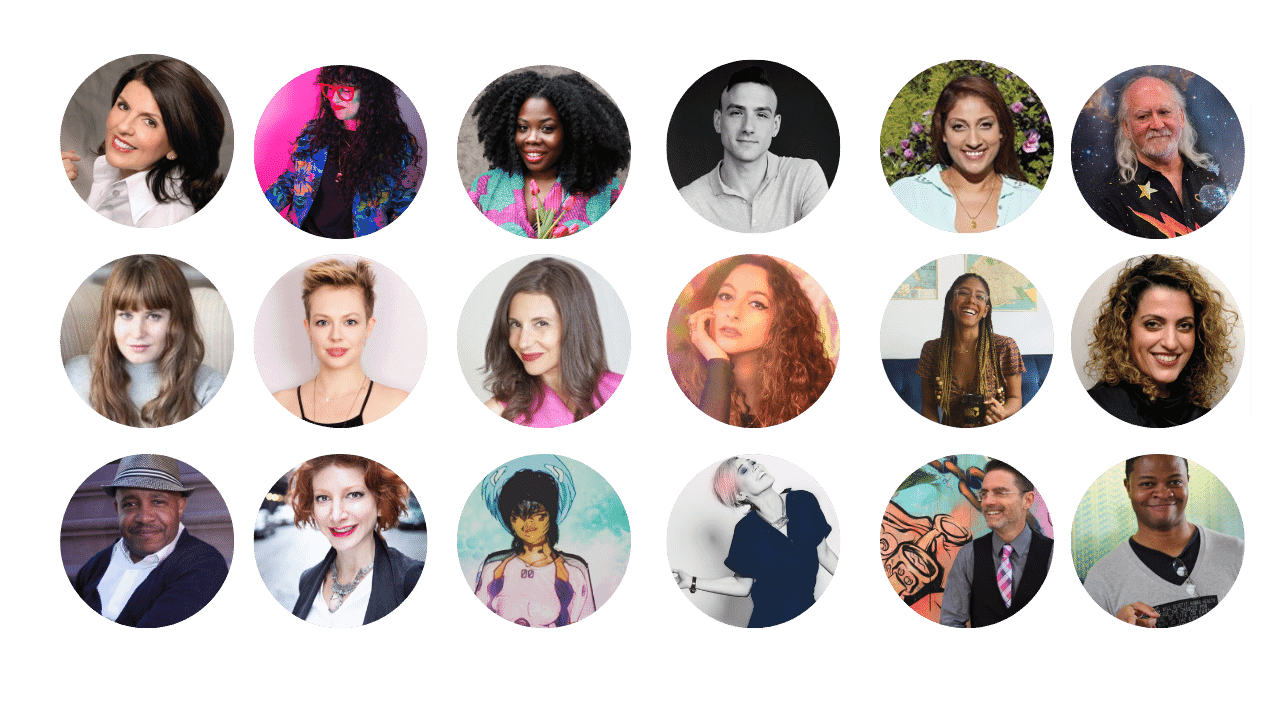 Join us and over 20 of the galaxy’s most fascinating astrologers as we divine the new decade!

Get a FREE Ticket with The AstroTwins’ 2020 Horoscopebook—plus bonus gifts!

Aquarius is also the sign of society and humanitarian issues. This “power to the people” Saturn cycle arrives every 29.5 years and has historically dovetailed with social justice initiatives, often in response to Saturn’s law-and-order approach gone too far. Although Saturn doesn’t elicit rapid change, the ringed disciplinarian helps us make the kinds of cultural shifts that can resonate for decades.

With the cosmic Capricorn confluence adding a materialist urge to the year, 2020 could have a tinge of “gotta get mine!” As we continue pushing toward individual gain, certain resources may stretch to a snapping point. There’s more than enough to go around, if only we’d share. Can we share? There’s hope! The year will end with the spirit of collectivism in the air. On December 17, Saturn returns to Aquarius until March 7, 2023, joined by expansive Jupiter two days later until late 2021.

The Great Conjunction of Jupiter & Saturn

Then, on December 21, structured Saturn makes its second epic connection of the year, syncing up with no-limits Jupiter at 0º29’ Aquarius. This precise mashup only happens every 20 years, a paradoxical planetary pairing that astrologers have dubbed The Great Conjunction.

Since 1802, Great Conjunctions have all been in earth signs (with the exception of a trio in Libra in 1981), putting their push-pull focus on material world concerns: land ownership, wealth accumulation and the commodifying of the planet’s natural resources. As oceans fill with plastic and carbon emissions heat the air and melt the ice caps, we are getting clear signs that our planet can no longer sustain the systematic expansion that has occurred under the last 200 years of earth-sign Saturn-Jupiter conjunctions.

Love, Reinvented? Venus & Mars RetrogradeWorldwide border policies could take an unprecedented turn after May 5, when the lunar nodes shift to the Gemini/Sagittarius axis, bringing with them a new 18-month eclipse series. Globalism or nationalism? Sagittarius is the cross-cultural connector and also rules religion, the media and the laws that govern us. Can presidents, royals and prime ministers all align around trade regulations, humanitarian aid, missile treaties and the climate? With the karmic South node roosting here, they may have no choice but to form new accords. As the North Node shifts into cooperative Gemini until December 3, 2021, the negotiating table could be a lively (and intense!) space.

Gemini/Sagittarius is the axis of communication, ruling over publishing and the media. Will journalistic ethics tighten up or will regulations lead to censorship or more so-called fake news? As Instagram travelers popularize every hidden niche of the planet—and “developers” hack through miles of pristine jungle and beach to build boho-chic hotels—this nodal cycle will force us to reckon (once again) with the impact that modernization has on indigenous cultures. Simultaneously, we can expect further adoption of sacred healing modalities, like plant medicine ceremonies, that originate from the very populations that are being crowded out by #ResortLife.

Love planets Venus and Mars both turn retrograde in 2020, eliciting a deep review of the way we “do” relationships. Venus will hover in gender-fluid Gemini for an extended period, from April 3 to August 7, lending creativity and seduction to our romantic trends. The retrograde cycle wages from May 13 to June 25, which could bring a few blasts from the past. If an old flame heats up again, explore with cautious optimism.

Couples may revisit a conflict you never fully put to bed. Diplomatic Venus helps you deal and heal, and in Gemini, communication is key! If you’re marrying under this cycle, fret not. Since Venus only turns retro every 18 months, plan to renew your vows on your first anniversary in 2021 as an added astrological insurance policy.

Lusty, feisty Mars will host an extended homecoming celebration, landing in its native sign of Aries from June 27, 2020 to January 6, 2021. As the warrior planet doubles its strength—and turns retrograde from September 9 to November 13—the United States presidential elections could be one of many catalysts that churn up everyone’s fighting spirit. Aries rules independence and reinvention, but it can also be connected with authoritarianism. Will the forthcoming revolution be a peaceful one? That could take legions of self-control.

4 Universal Year in NumerologySome cooling influences are afoot, however, as 2020 is a 4 Universal Year in numerology. Like the quartet of pillars that hold up a room, this energy is a grounding and stable force. The risk? We could become so serious and staunch that we lose our senses of humor. It will take concerted effort not to become further divided into “us” and “them” camps under the influence of a judgmental 4 Year.Lunar Year of the Metal Rat

In Chinese astrology, the Year of the Metal Rat begins with the Lunar New Year on January 25. The Rat is known for being sensitive, strategic and communal. A pack of these creatures are called a “mischief,” which we could certainly get ourselves into plenty of this year. The metal element brings rigidity, but also conducts electricity, allowing for a powerful energetic exchange to ripple through us all. Our hard work will not be in vain with the industrious Metal Rat bringing scraps of unwanted material back to the nest and transforming them into something totally new and useful. Waste not, want not! 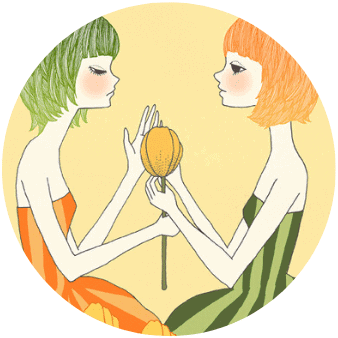 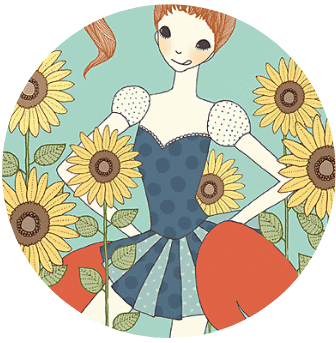 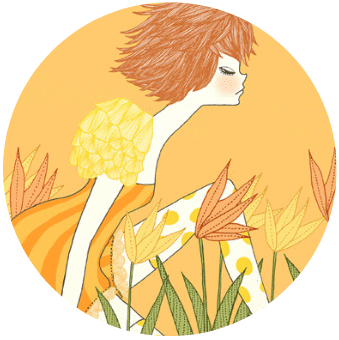 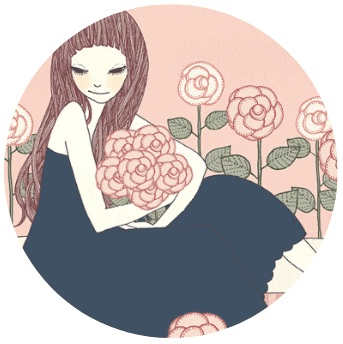 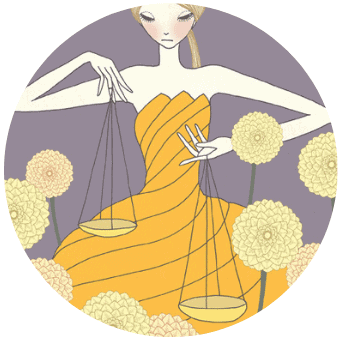 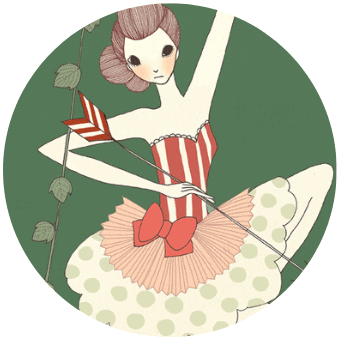 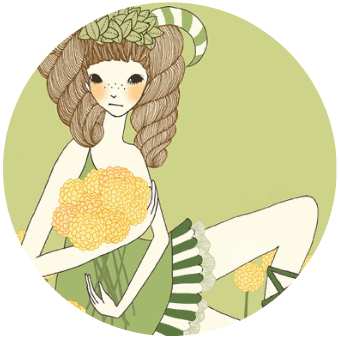 The post 2020 Horoscopes: The Astrology of the New Decade appeared first on Astrostyle: Astrology and Daily, Weekly, Monthly Horoscopes by The AstroTwins.